She supported him during confinement: "Love of my life": Who is Boris Becker's girlfriend Lilian de Carvalho Monteiro?

She was the one who organized Boris Becker's affairs while he was in prison: Lilian de Carvalho Monteiro, Becker's girlfriend, spoke to friends and family while her partner was in the British prison. 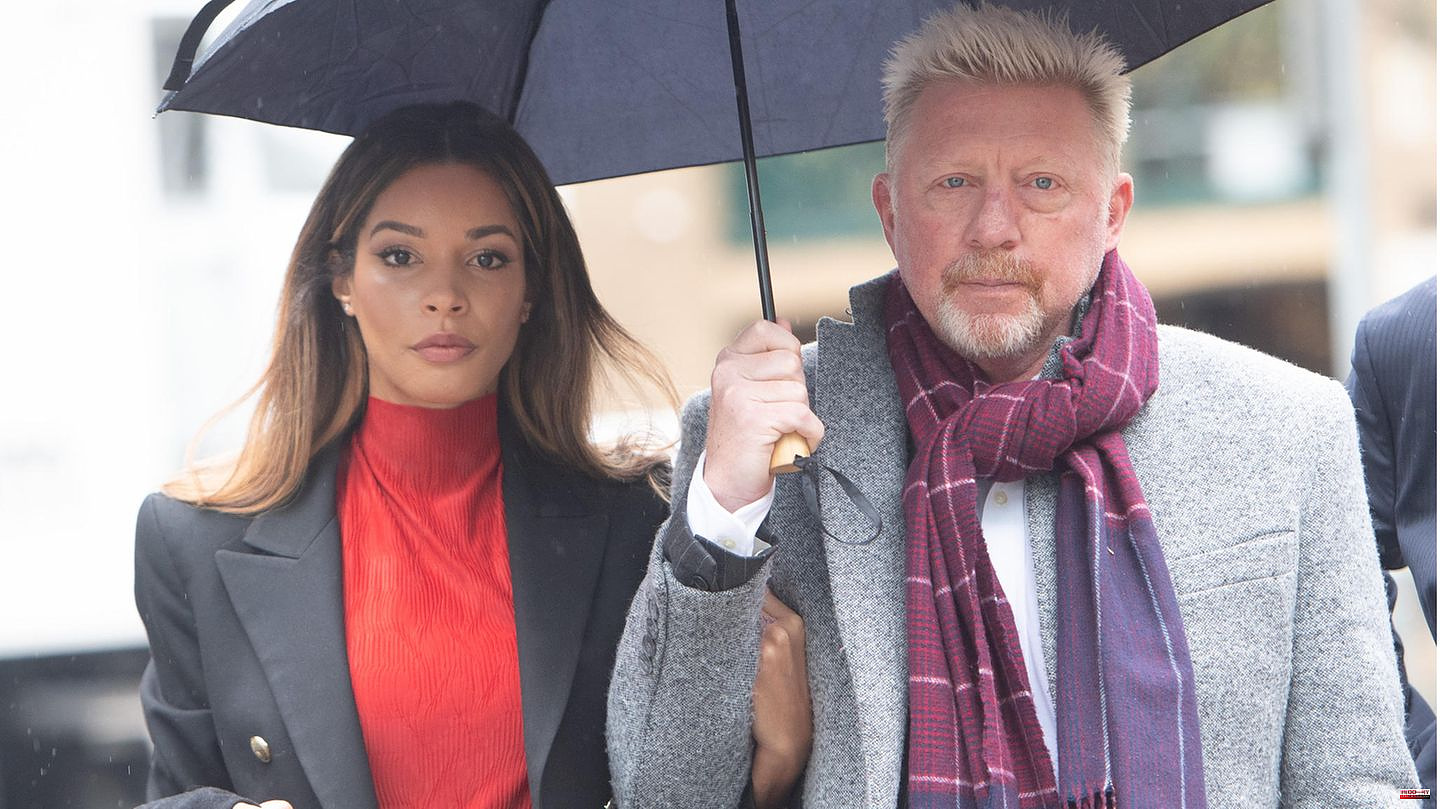 She was the one who organized Boris Becker's affairs while he was in prison: Lilian de Carvalho Monteiro, Becker's girlfriend, spoke to friends and family while her partner was in the British prison. She coordinated visits and stayed in touch with Becker. In his first interview after the prison sentence, the former tennis player was accordingly grateful – and raved about his girlfriend.

She was the "love of my life," said Becker moderator Steven Gätjen. He was particularly impressed that she continued to stand by him after the conviction. "My love, you don't have to wait for me. I don't know how long I'll have to go to prison," Becker recalled of their last conversation before going to prison. "She looked at me: 'Boris, we are a team, you are my partner'," he revealed her answer.

Becker and de Carvalho Monteiro have been in a relationship since summer 2020. According to the "Daily Mail", the mid-30s reside in London – just like Becker before the prison sentence. According to the newspaper, she has three degrees, including a Masters in African Studies from the School of Oriental and African Studies. She also speaks five languages, including a little German. However, the risk analyst speaks English with Becker.

She originally comes from São Tomé and Príncipe, an island country in the Gulf of Guinea whose national language is Portuguese. Her father, Victor Monteiro, was defense minister there and even ran for president.

During Becker's interview with Steven Gätjen, his girlfriend sat to the side and occasionally smiled as her partner gushed over her. As Becker himself revealed, he can even imagine further offspring with her. "I hope to have a few more by the time I'm 65 or 70," he said of planning to have children. 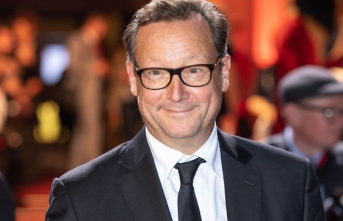