It's been almost four months since Shakira (45) and Gerard Piqué (35) shared their separation with the public. 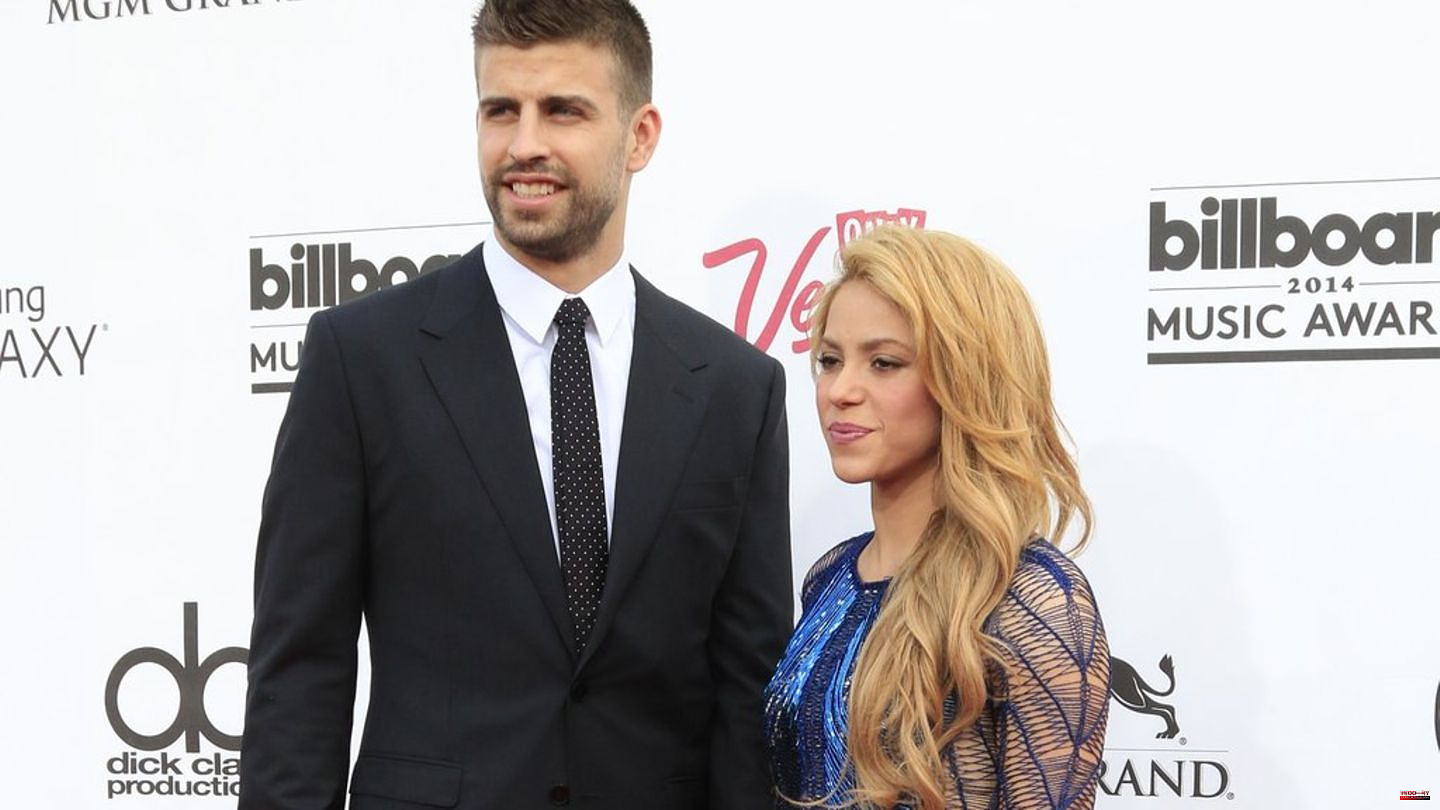 It's been almost four months since Shakira (45) and Gerard Piqué (35) shared their separation with the public. Now the singer has broken her silence and spoke to the fashion magazine "Elle" for the first time about the relationship. It's hard for her to talk about it personally, "especially because I'm still going through it and because I'm in the public eye and because our breakup isn't like a normal breakup," Shakira said.

It was "hard" and "incredibly difficult" not only for her, but also for her two children. Around the clock, paparazzi would camp in front of her house. The family can't even eat ice cream or go for a walk at the moment "without paparazzi following us". She tried to "hide" the situation from her children, but they would hear things from friends at school or encounter "unpleasant news online."

The disappointment is still deep with her and her two sons Sasha and Milan, because she considered the relationship with Piqué to be something "sacred and special". "Sometimes I feel like this is all just a bad dream and that someday I'll wake up. But no, it's real," Shakira said.

She describes the current situation as "the darkest hour" of her life, also because her father was in intensive care after a serious fall. In addition, the singer is currently dealing with allegations of tax evasion. But she wants to make it and be a role model for her children. Regarding a possible custody battle over the two sons, Shakira says she and her ex-partner are "figuring out what's best for their future" and hopes to do so privately.

Looking back, Shakira can now say "I put everything I had into this relationship and my family". At that time she put her career on hold and moved to Spain to support her partner "so that he can play football and win titles". It was "a sacrifice of love".

Shakira and Piqué announced their split in a statement in early June. The two met while filming the music video for their song "Waka Waka (This Time for Africa)", the official song of the soccer World Cup 2010. The two got together a little later and were considered one of the great power couples in the world of sports and entertainment for many years. At the beginning of 2013 their first son Milan was born, the second son Sasha followed at the beginning of 2015. 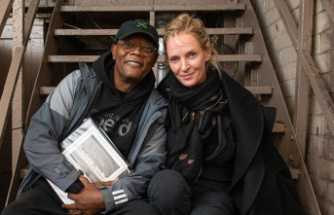 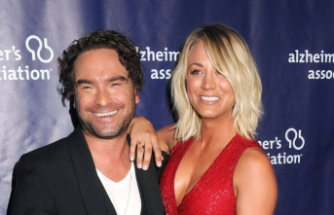 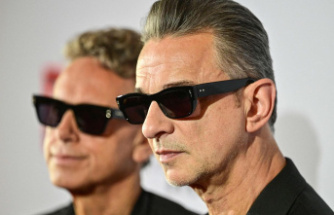 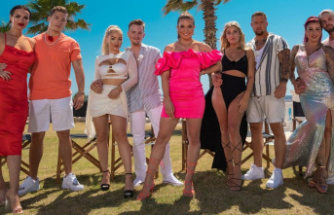 "Temptation Island VIP": These relationships failed after the show 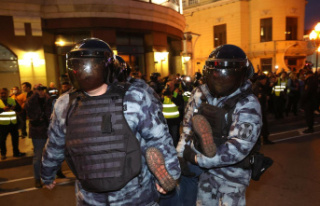