Walter Sittler played the teacher, he stood in front of the camera as a family man and of course also as the chief physician. 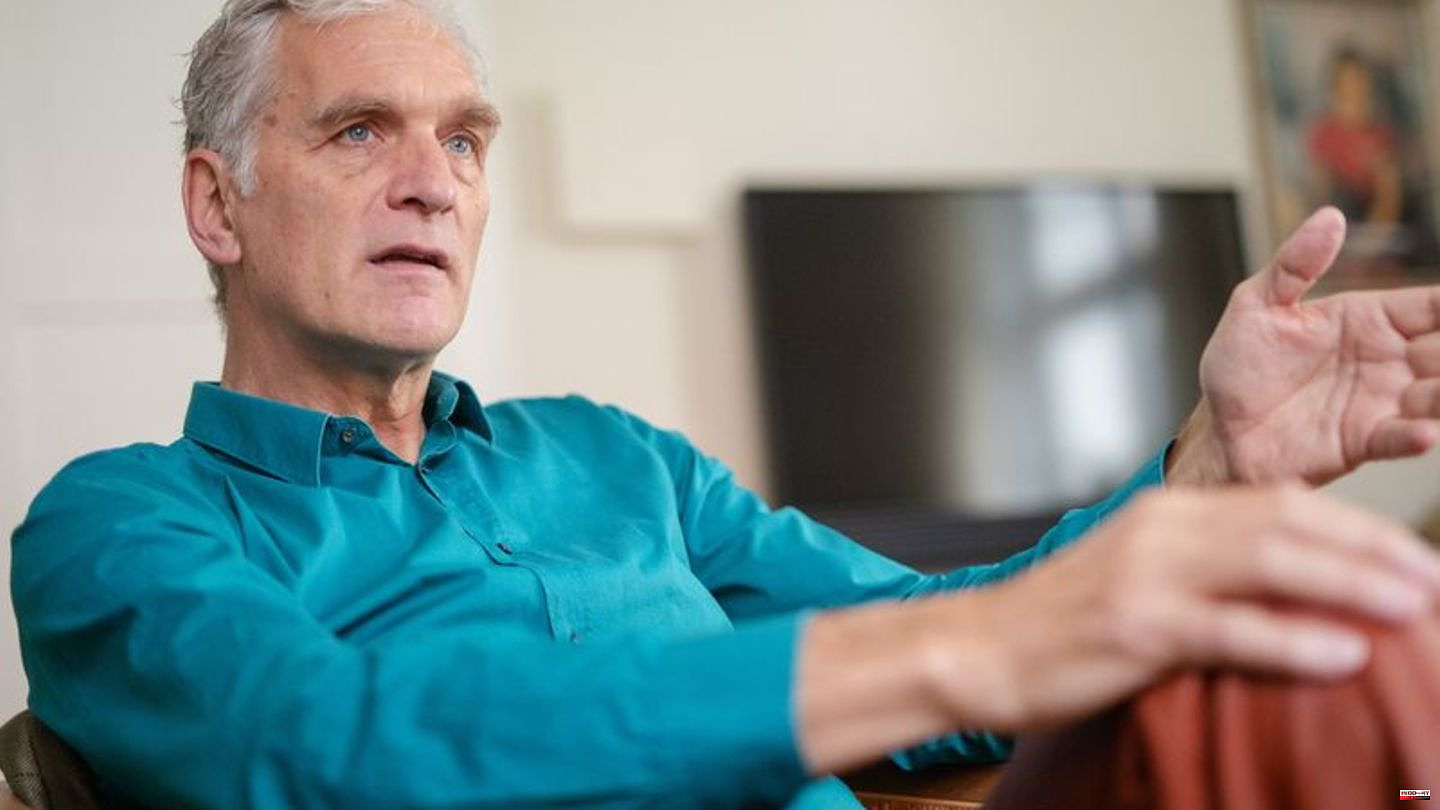 Walter Sittler played the teacher, he stood in front of the camera as a family man and of course also as the chief physician. The Stuttgart native managed a hotel, as a TV inspector he still solves one or the other case and he has also slipped into the role of a bookseller.

But a villain? No, it looks like Sittler won't be doing that anymore. Or better: the way it looks. "Public broadcasters have certain expectations of what bad guys look like and what they can be like," says the graying, smart sittler. That's a shame. "Because if you recognize bad people immediately, it's boring."

Boring. It's surprising that Sittler can even imagine what that is. His biography is at least as colourful, as varied as the selection of the roles of the native American, who has long since found his place on German television. On Monday (December 5th) the 1.94 meter tall man celebrates his 70th birthday.

Desired career as a doctor

A life like a color palette: Walter Sittler was born in Chicago in 1952, the youngest of eight children. His father, an American professor of English and German, and his mother, an English-German teacher, settled there in the 1940s. At the age of almost seven, Walter returns to Germany. Here he grew up in boarding schools, around three years of which in Salem Castle on Lake Constance. He spends a year in Peru trying to figure out what to do with his life. "But I didn't find out there," he says.

After all, he wants to become a doctor, "something decent too, my mother likes that too," he thought to himself at the time, but his grades are too bad and the waiting time is too long. He gets his taxi license, enrolls in history studies and then backs out. At some point in the 1970s, Sittler finally caught fire for acting, ended up in Munich at the renowned Falckenberg School by chance through a friend and a Christmas party, followed by engagements in Mannheim and finally in Stuttgart, where he has lived for more than 30 years.

Not rooted in one place

Sounds a little homeless, all of that. Where is it anyway, Sittler's homeland? "Home is what my wife has in Furtwangen," he says in the cozy living room in Stuttgart. "She was born in Furtwangen and grew up in her parents' house until she was 17, she has an emotional connection to it." She doesn't have to go there all the time, but it is her home. "And I don't have that. I don't feel rooted in one place. But I don't miss it either because I can get by anywhere," says Sittler.

A political person, yes, he definitely is, he says. Always. "Green-near," he says. As the best-known face of the opponents of the Stuttgart 21 train station project, which he still considers unnecessary, he is committed to a billion-dollar grave in the middle of his city. Sittler is also a welcome guest in political talk, but he doesn't want to go into politics himself. "I would not be a good politician," he is convinced. "As a politician, you need a phalanx of people who will help you, who will correct you when you're wrong. And I don't have that foundation."

He would make a good advisor, Sittler estimates, and gives politicians a tip: "Politicians should get themselves a Shakespearean fool who knows the mood of the country and to whom they would have to listen once a month. They shouldn't say anything, they should just sit and listen." But listening is a characteristic that is often not very well developed in the political landscape.

Sittler had and has no scandals to offer anyone. "I know that makes me boring," he likes to smirk. He has been married to the filmmaker Sigrid Klausmann for 37 years and they have three adult children. Jennifer, Benedikt and Lea-Marie have long since gone their own way, one in Mexico, the other in Sweden and the third in Schwäbisch Hall.

Sittler also wants to remain creative. He travels less and is no longer on the road as often internationally, he also concentrates on documentary film projects with his wife, and he also wants to continue playing solo stage programs such as "When I was a little boy" about the childhood of the author Erich Kästner. But he doesn't think about the end of his career: "I'll do it as long as I can walk straight and think for myself to some extent," he says. "Or until friends say, 'Leave it.' Or my wife says, 'It's kind of nothing anymore.'" 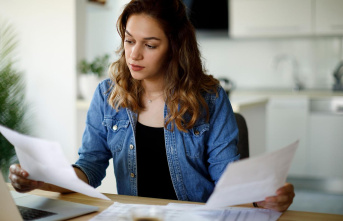