The makers of the RTL soap "Gute Zeiten, Schlechte Zeiten" (GZSZ) incorporated the subject of gambling addiction into the plot and brought a knowledgeable consultant to the film set in Potsdam-Babelsberg. 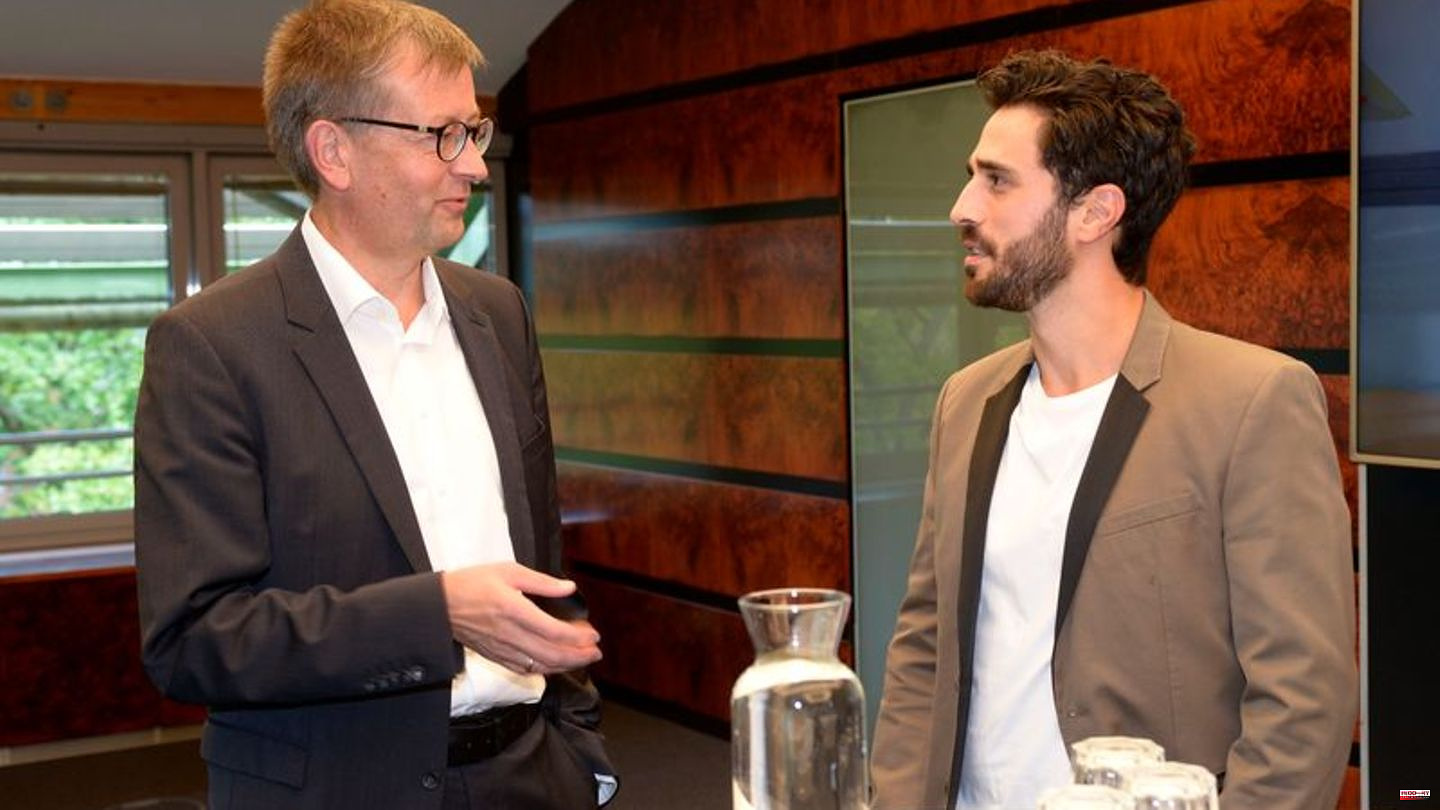 The makers of the RTL soap "Gute Zeiten, Schlechte Zeiten" (GZSZ) incorporated the subject of gambling addiction into the plot and brought a knowledgeable consultant to the film set in Potsdam-Babelsberg.

The federal drug commissioner Burkhard Blienert got an impression of the shooting and the work behind the camera on site, as announced by RTL and the production company Ufa on Wednesday. "UFA serial drama producer Dominique Moro and co-producer Christine Melzer received Mr. Blienert and reported on the idea of ​​making gambling addiction a topic in Germany's Daily No. 1."

Since July, the character Tobias Evers, played by Jan Kittmann, has been all about the relapse into gambling addiction, which caught up with him again through sports betting and completely ruined him.

Expert: Ads for sports betting must be abolished

Expert Bienert warned: "Sports betting is one of the most dangerous forms of gambling. Politicians must also react to this: It is completely unacceptable that you are exposed to advertising for sports betting almost everywhere on television or the Internet, even during prime time. This advertising is aimed at young people in particular considerable influence. I therefore appeal to the federal states: You are responsible. Prohibit sports betting advertising during prime time. Don't put the issue on the back burner - the World Cup is just around the corner."

Already on August 30th there was a live talk by actor Kittmann and addiction consultant Kathrin Rosenberg on the "GZSZ" Instagram channel directly after the current episode. "There, both asked the questions of the users," said Ufa. "Many have those affected in their circle of friends and acquaintances and were looking for the right way to get help. Kathrin Rosenberg was able to give many helpful tips, but also referred to that evening extra longer help line, where you can get help tailored to the individual case. Almost 100,000 interested parties could be reached on this evening alone directly after the TV broadcast via social media on the GZSZ channel." 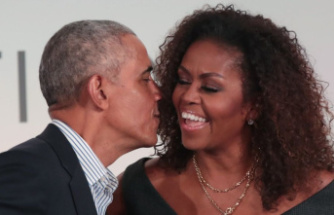 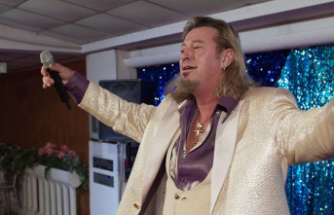 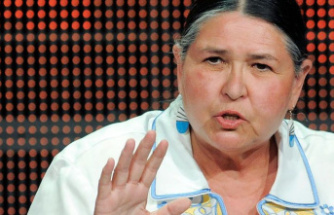 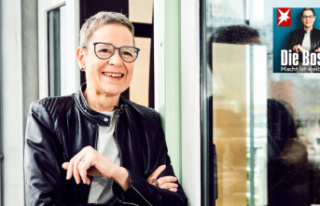