Series farewell to Ellen Pompeo: This is how her ex-colleague Patrick Dempsey reacts

After a total of 19 seasons, Ellen Pompeo (53) recently announced her departure from the popular medical series "Grey's Anatomy". 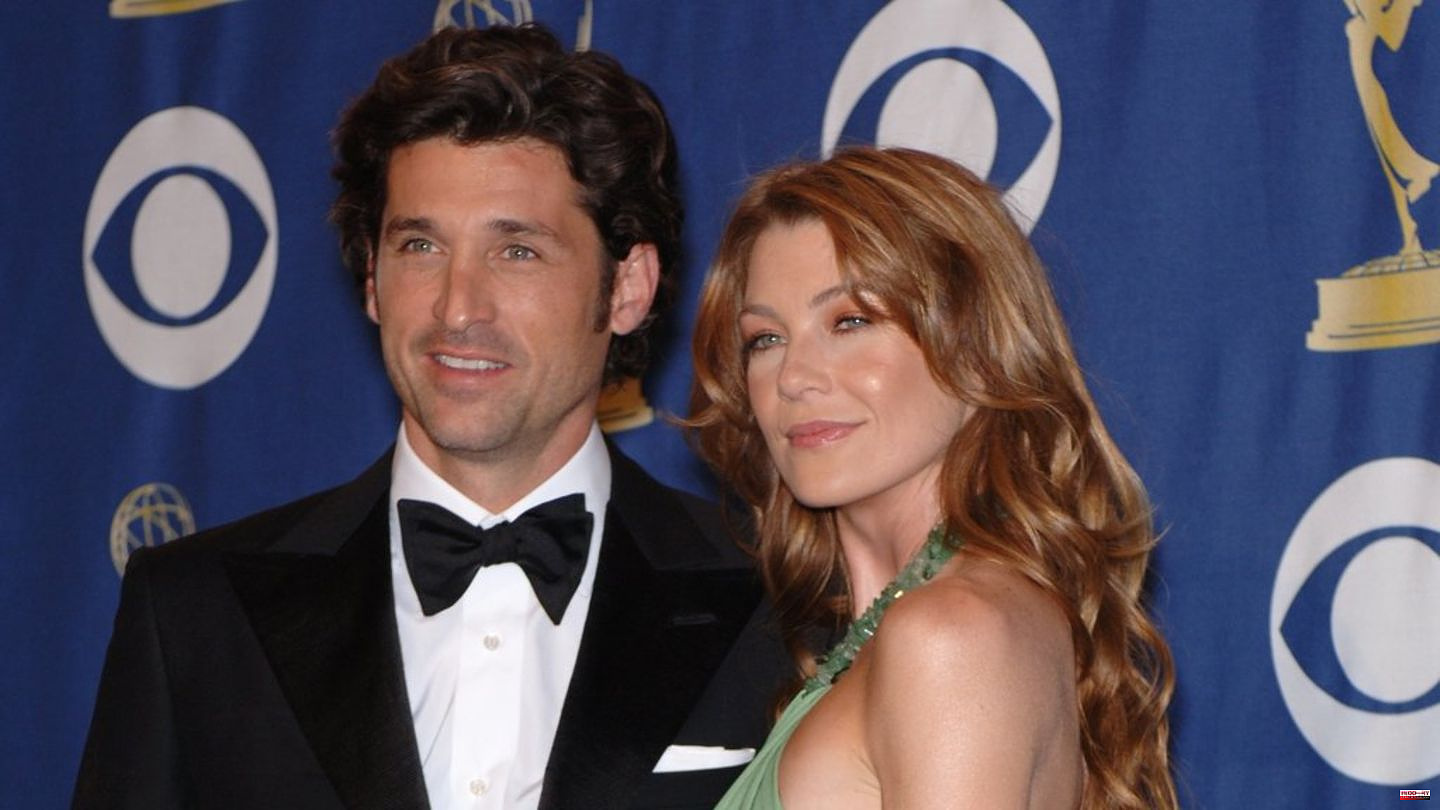 "Did she really? Did they finally get her," Dempsey quipped on the show Jimmy Kimmel Live!, after the host jokingly told him that Pompeo left the show after she was caught removing band-aids from the set stole. Dempsey quipped, "Can you imagine what she's going to have in her house now after 19 seasons? A full hospital."

The actor, who played the role of Dr. Derek Shepherd, who gained international fame through it, recalled the amazing "power of this show and how long it has lasted and the impact it has had around the world". It fundamentally changed his life and that of my family.

Accordingly, Dempsey has often met people over the years who would now aspire to a medical career because of "Grey's Anatomy". "I met them who said it was because of the show. They went through medical school and are now in practice." That's "the best" thing about the series. 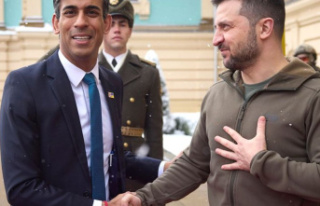