Farewell to Finn Albrecht: Christopher Kohn (37) leaves the RTL soap "Everything that counts" and becomes a podcaster. 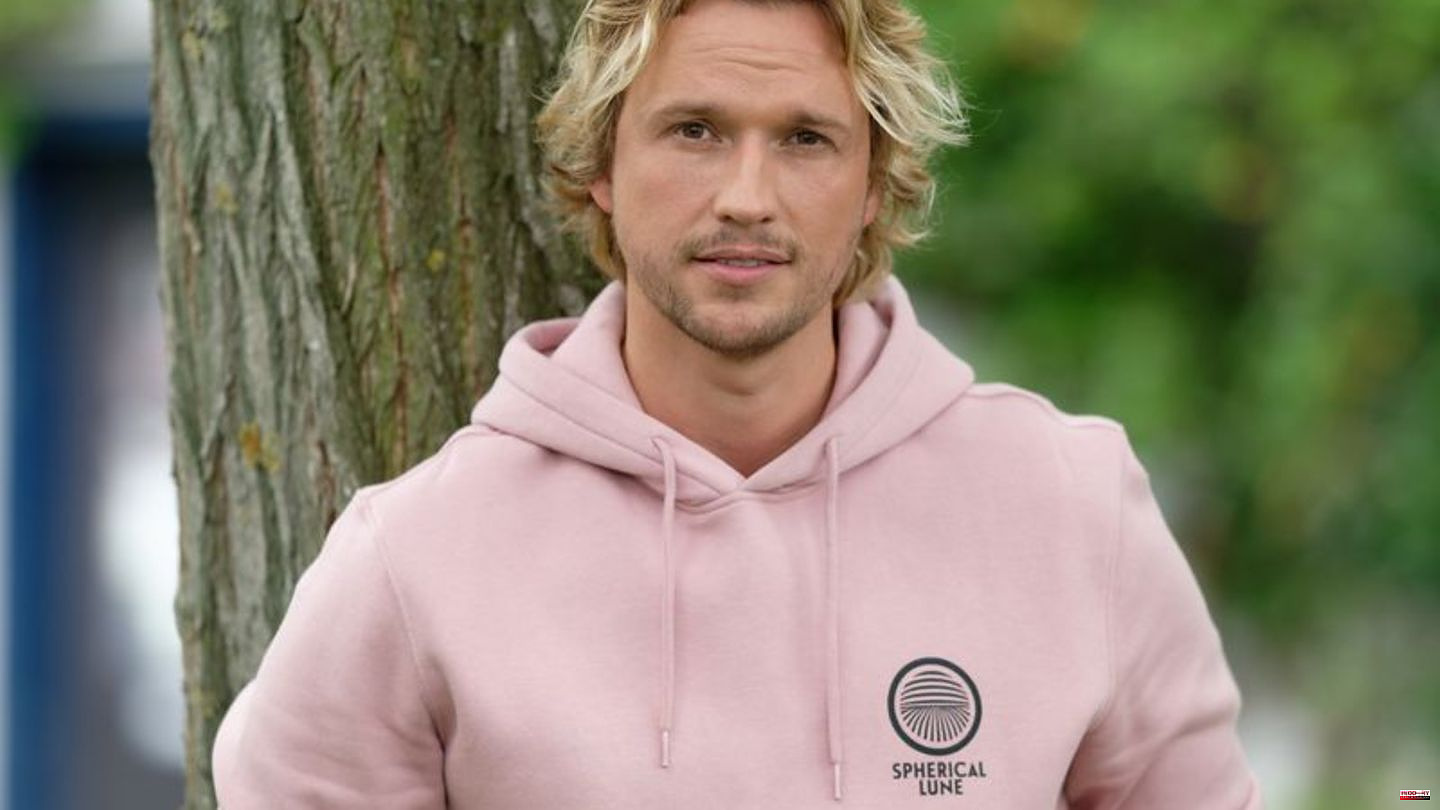 Farewell to Finn Albrecht: Christopher Kohn (37) leaves the RTL soap "Everything that counts" and becomes a podcaster. As RTL announced, the actor had been with "AWZ" since 2018. "Christopher Kohn has been playing the role of Finn Albrecht in "Everything that counts" for more than four years. And that's exactly what the fans have to say goodbye to now," says the Cologne-based private broadcaster. "AWZ" runs on workdays at 7:05 p.m. in the RTL evening program.

Kohn added: "I'll definitely take that with me to the end of my life". In the series, his role, the doctor Finn Albrecht, wants to give life a new direction and plans to emigrate to Sicily. Kohn will perform for the last time on November 25th.

His new podcast "Advice among friends", produced by UFA Serial Drama, is already available this week (from November 10, 6 p.m.). With his best friend, fellow actor and voice actor Alexander Ziegenbein, Kohn talks about dating, friendship, love and all the questions that his community asks him. With over 111,000 followers on Instagram and almost 90,000 followers on TikTok, Kohn has built up a larger fan base. In the first issue, available on Spotify and Apple Podcasts, the two friends chat about first dates, ghosting and dating mishaps. Further episodes are planned.

1 Continuation: Start of shooting for "Sörensen... 2 Energy company: RWE with a jump in profit - criticism... 3 Stock exchange in Frankfurt: Lower US inflation drives... 4 Musiala and Moukoko: The DFB youngsters are "happy... 5 Nobility: Danish Prince Joachim wants to leave France... 6 Withdrawal from Cherson: The transparency of despair:... 7 Midterms: Biden approaches Republicans after US midterm... 8 "Farmer is looking for a wife": Denise and... 9 Fifth season: "The Crown": These five scenes... 10 Situation picture of the BKA: drug trafficking in... 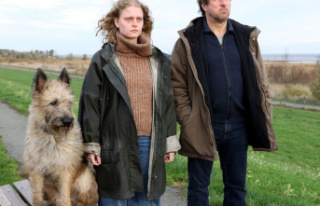 Continuation: Start of shooting for "Sörensen...