ARD will continue its afternoon series "Red Roses" and "Storm of Love" in the years to come. 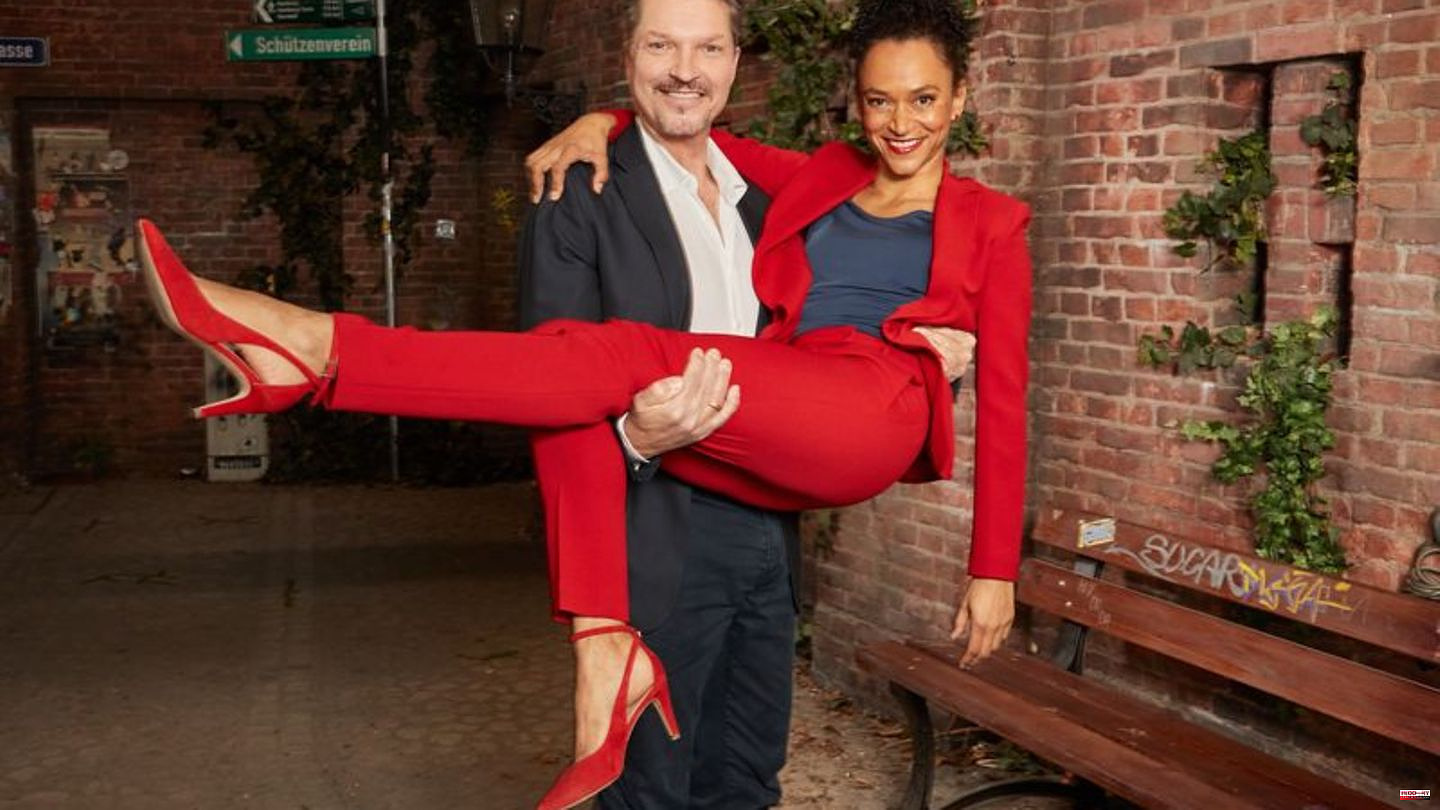 ARD will continue its afternoon series "Red Roses" and "Storm of Love" in the years to come. ARD program director Christine Strobl said on Wednesday that they were very popular with the public and achieved top ratings in the ARD media library. The two series will also be offered in the program in 2024 and 2025. Two new seasons are planned.

For cost reasons, the future of the soap operas had been unclear for a long time. According to the ARD, the cost share is around 2000 euros gross per minute of transmission. The episodes have a length of 49 minutes. One episode costs the ARD almost 100,000 euros.

The two other seasons are to be shown both in the ARD media library and in the ongoing TV program. The first shows "Red Roses" Monday to Friday at 2:10 p.m., the series is docked with Norddeutscher Rundfunk (NDR). "Sturm der Liebe" (Westdeutscher Rundfunk/WDR) runs at 3.10 p.m. in the ARD joint program.

ARD is planning 330 new episodes of the weekday series for 2024 and 2025. Committees still have to approve the whole thing.

"Storm of Love" has been broadcast in the first since 2005, it's about love, friendship, power and intrigues at a five-star hotel in a fictional location in Upper Bavaria. The telenovela "Rote Rosen" takes place in Lüneburg in Lower Saxony, shooting started in 2006. The seasons focus on women over 40 and their lives. 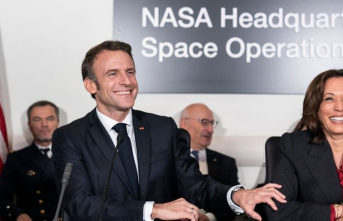