Jeffrey Dahmer is considered one of the world's best-known serial killers of the 20th century: between 1978 and 1991 he killed at least 16 young men and adolescents in the US city of Milwaukee. 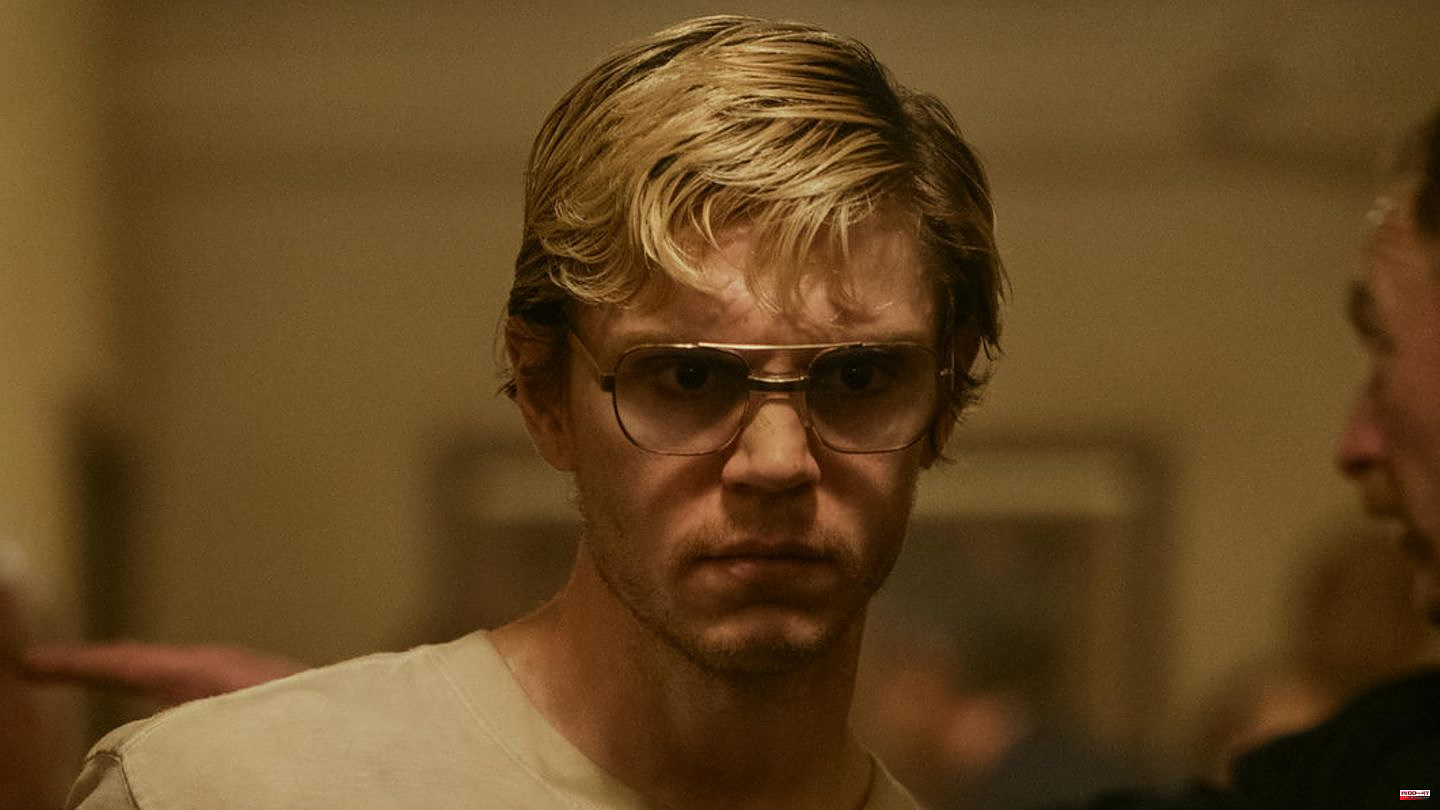 Jeffrey Dahmer is considered one of the world's best-known serial killers of the 20th century: between 1978 and 1991 he killed at least 16 young men and adolescents in the US city of Milwaukee. Dahmer lured his victims to his apartment, drugged and abused them before murdering them and then desecrating their bodies. Sometimes he even cannibalized them. Dahmer was sentenced to 16 life sentences and was killed in prison by another inmate at the age of 34.

The new Netflix series "Dahmer" shows the life and crimes of the serial killer. It's not just about the perpetrator, but sometimes also about the victims and their families. This included Rita Isbell, sister of murder victim Errol Lindsey. She gave emotional testimony in court that also appears on the show. But Isbell is dissatisfied with the presentation and sharply criticizes the series makers.

She accused the screenwriters and Netflix of disrespect because they never sought contact with the victims' families. "I was never contacted about the show," she wrote in an essay for Insider. "I feel like Netflix should have asked us if we had a problem with this or how we were doing. They didn't ask us anything, they just did it."

She could overlook that if there had been some financial compensation for the victims' families from the production side, Isbell says: "It wouldn't have felt so harsh and inconsiderate." Apparently, however, there was no financial contribution from the bereaved. A "greedy" approach, Isbell says: "It's sad that they're just making money off this tragedy." Isbell's brother was drugged with sleeping pills by Jeffrey Dahmer at the age of 19 in 1991 and then strangled with a leather strap. The serial killer later dismembered the body and filmed himself doing it.

Isbell's cousin Eric Perry also criticized the Netflix show on Twitter. "I don't tell anyone what to watch. I know true crime is huge but if you guys really care about the victims my family (the Isbells) is furious with this show," Perry tweeted. "She is re-traumatized again and again - and for what? How many films/series/documentaries do we need?" He also complained that there was neither an agreement with the families of the victims nor payment series about Jeffrey Dahmer: "My family was told about the show when everyone else was."

1 Netflix series: PR disaster with announcement: why... 2 Christina Ricci: Her son is still sleeping in her... 3 Christmas drink: Alternative to mulled wine: mulled... 4 Naturally Pink: New Strain Developed: What Is Ruby... 5 Air passenger rights: After airport chaos: Significantly... 6 Podcast "Ukraine - the situation": "Helping... 7 On the verge of an uprising: "The mobilization... 8 FAQ: Germany facing a recession - how bad could it... 9 Russia is again threatening to use nuclear weapons... 10 Corona in autumn: Four federal states for the end... 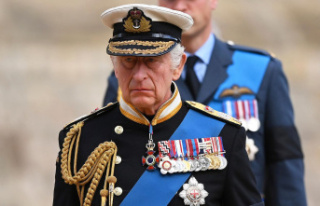