Season 19 "Storm of Love": They form the new dream couple 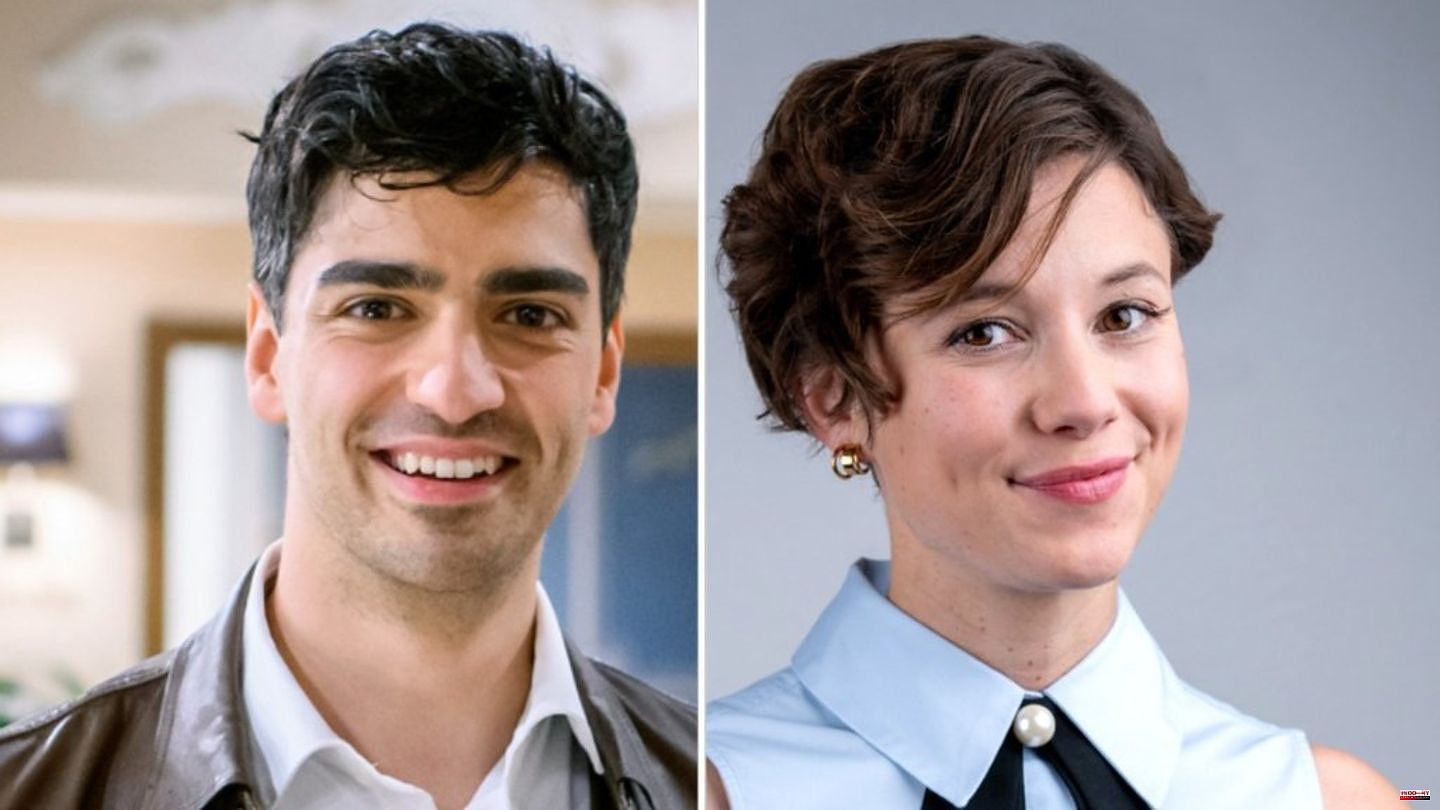 "Sturm der Liebe" (Monday to Friday at 3:10 p.m. in the first) will soon celebrate the wedding of Josie (Lena Conzendorf, 31) and Paul (Sandro Kirtzel, 32). In episode 3,950 (expected broadcast date: December 20, 2022), the two are said to say yes after a few complications. Before they start their new life together in Lisbon, they still have a few days left with their friends in Bichlheim. From episode 3,958 (expected broadcast date: January 2, 2023), fans can look forward to a new love story. The series makers announced this Monday (November 28) who will be the focus of attention as the new dream couple.

Viewers will be able to witness the ups and downs of Eleni (Dorothée Neff, 34) and Leander (Marcel Zuschlag, 29). After Eleni decided to stay longer at the "Fürstenhof" and to join her parents' Schwarzbach AG, the tide turned because her parents are not as innocent as she previously believed. After an accident with serious consequences, Eleni is in the hospital, where the young doctor Leander meets her.

Marcel Zuschlag and Christopher Jan Busse (33) were announced as newcomers at the beginning of November. Zuschlag's character Leander Saalfeld is to be seen from episode 3,949 (December 19), Busse's character Noah Schwarzbach only from episode 3,953 (December 23). What else is known about the two new characters?

After Leander, son of Laura and Alexander, has successfully completed his medical studies, he comes to Bichlheim to take up his position as an assistant doctor in the hospital. Surrounded by his two grandpas Werner (Dirk Galuba, 82) and Alfons (Sepp Schauer, 73) and his cousin Valentina (Aylin Ravanyar, 25), he quickly feels at home in his new adopted country.

Noah is the middle of the three Schwarzbach children and comes to the Fürstenhof to be there for his sister Eleni, who had a serious accident. Unlike his sister, Noah learned a trade as a carpenter and, after successfully completing his apprenticeship, took a year of work and travel.

After allegations of sexual abuse: Nick Carter defends himself with a counterclaim
BREAKING NEWS 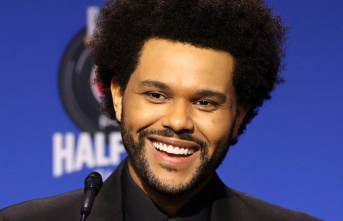 World tour: The Weeknd is coming to Germany in the...