Search for cause of death: Aaron Carter's fiancee warned him: 'You will die from it' – officials find evidence of drug abuse

Musician Aaron Carter was found dead at his home in California on Saturday. 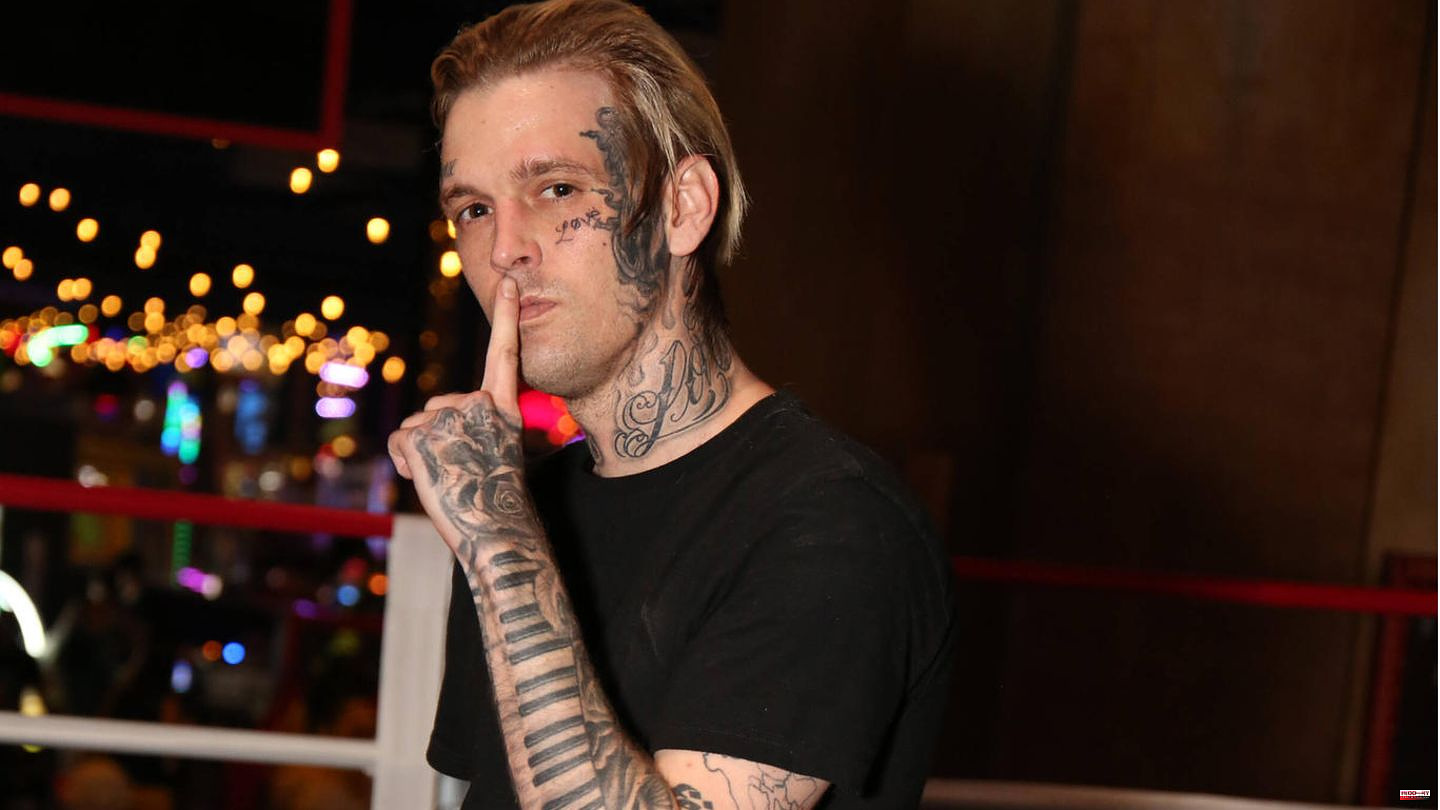 Musician Aaron Carter was found dead at his home in California on Saturday. The singer, who admitted to struggling with drug addiction, may have inhaled compressed air to death. Police officers secured various bottles in his bathroom and bedroom.

Carter has been open about his drug and alcohol problems. Just a few weeks ago, in September, he said in an interview with "The Sun" that he destroyed his brain by inhaling compressed air spray from cans. Inhaling has given him close to 100 seizures in the past, he admitted. He definitely doesn't want to go back to that point. But the indications for the course of death currently speak a different language.

Air spray inhalation is a relatively unknown and very dangerous drug. This spray, which is actually sold to clean keyboards and the like with high pressure, contains the ingredient difluoroethane, a chemical compound from the fluorocarbon group. Targeted inhalation of these compressed air bottles immediately leads to a high. Hallucinations and delusions are the result. But it is very dangerous because it can lead to a loss of consciousness or severe hallucinations. The toxic substances can also trigger a failure of the respiratory center in the brain. If you inhale too much, it is also possible to suffocate from a lack of oxygen. The American National Institute on Drug Abuse (NIDA) also warns that drug abuse can lead to cardiac arrest within minutes.

A warning that Aaron Carter might not have taken seriously enough, even though he himself had seen the bad side effects of sniffing through seizures. His fiancee Melanie Martin seemed to take the warnings more than seriously. A few days before the singer's death, she is said to have said to him in a live video on social media: "You will die if you don't stop sniffing," reports the American news portal "TMZ".

In recent months, strange-looking live performances by the former teen star have increased on social media. At the end of September, fans were said to have been so worried about Aaron Carter that they called the police after a live stream and asked them to check on the musician. TMZ reported at the time that the screen went black during the online stream and some fans believed they heard spraying and inhaling in the background.

Not only is the cause of death of the child star unclear so far, the relationship status of the on-off relationship with Melanie Martin has also not been clarified. Most recently, in an exclusive interview with the British magazine "Daily Mail" in August, he confirmed that the two were no longer in a relationship and that their romance had finally ended. Nevertheless, Martin seemed to have worried about her fiancé, because according to NIDA up to 200 people die every year as a result of sniffing compressed air spray, Aaron Carter could be one of them, the autopsy of the corpse is ongoing. 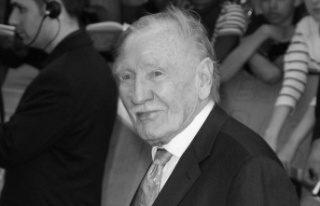