Disappointment for "Westworld" fans: The science fiction series will be canceled after four seasons. 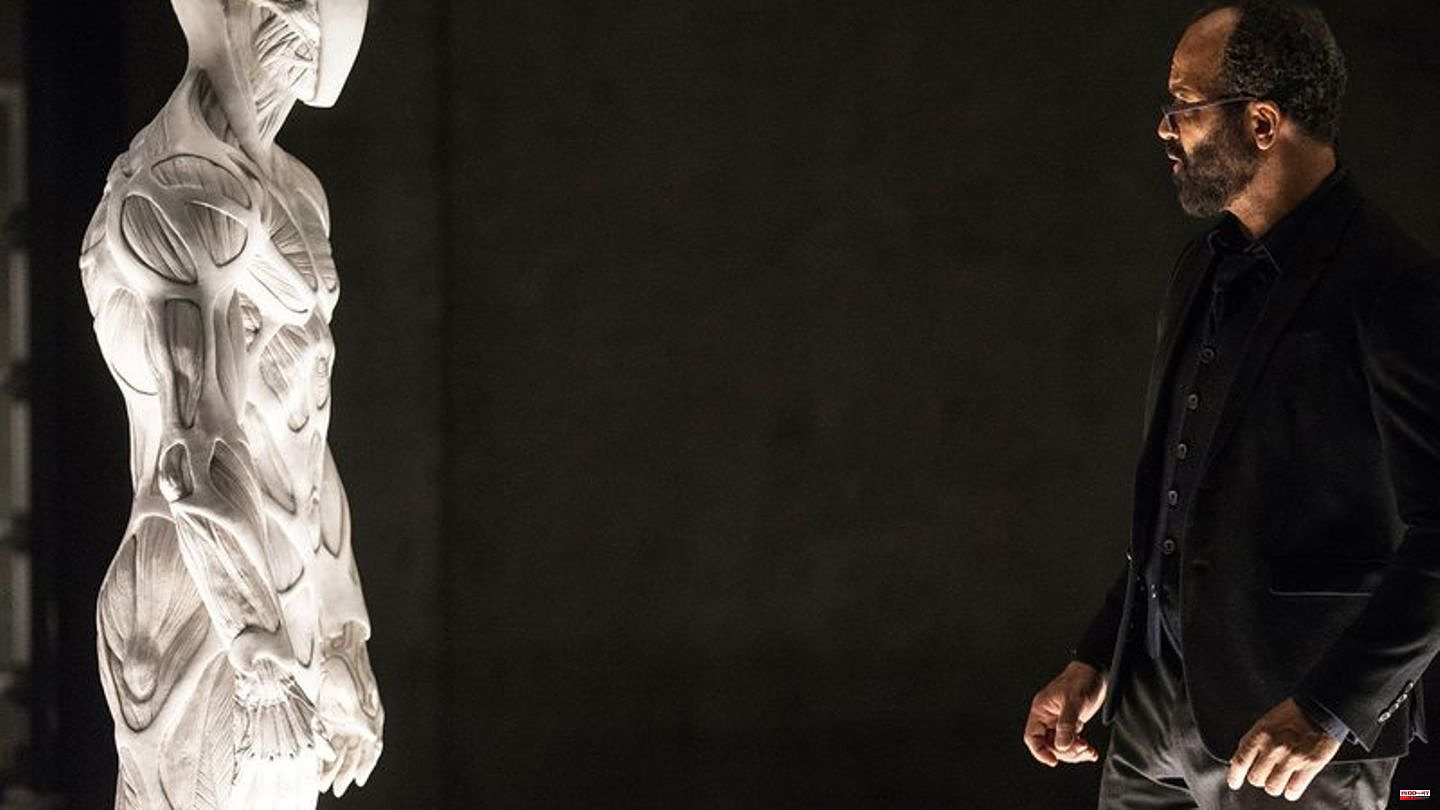 Disappointment for "Westworld" fans: The science fiction series will be canceled after four seasons. This was announced by the US broadcaster HBO after US media reports. The finale of the fourth season was only shown in mid-August. The producers had hoped for an extension, but several factors such as high production costs and falling viewership are said to have led to the end of the series, wrote the industry journal "Variety".

The focus of the series, which started in 2016, is the futuristic amusement park Westworld, where visitors can have fun with human-like robots. But then the artificial creatures defend themselves and threaten the humans.

Producer is J.J. Abrams ("Star Wars - The Force Awakens"), the sci-fi spectacle was developed by partners Jonathan Nolan and Lisa Joy. It was based on the 1973 film of the same name by bestselling author Michael Crichton. 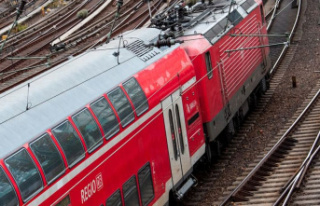 Relief: traffic turnaround: what does the 49-euro...