Schuhbeck: These stars have evaded taxes

On Thursday, the District Court of Munich I pronounced the verdict against Alfons Schuhbeck (73): The star chef has to go to prison for three years and two months for tax evasion. 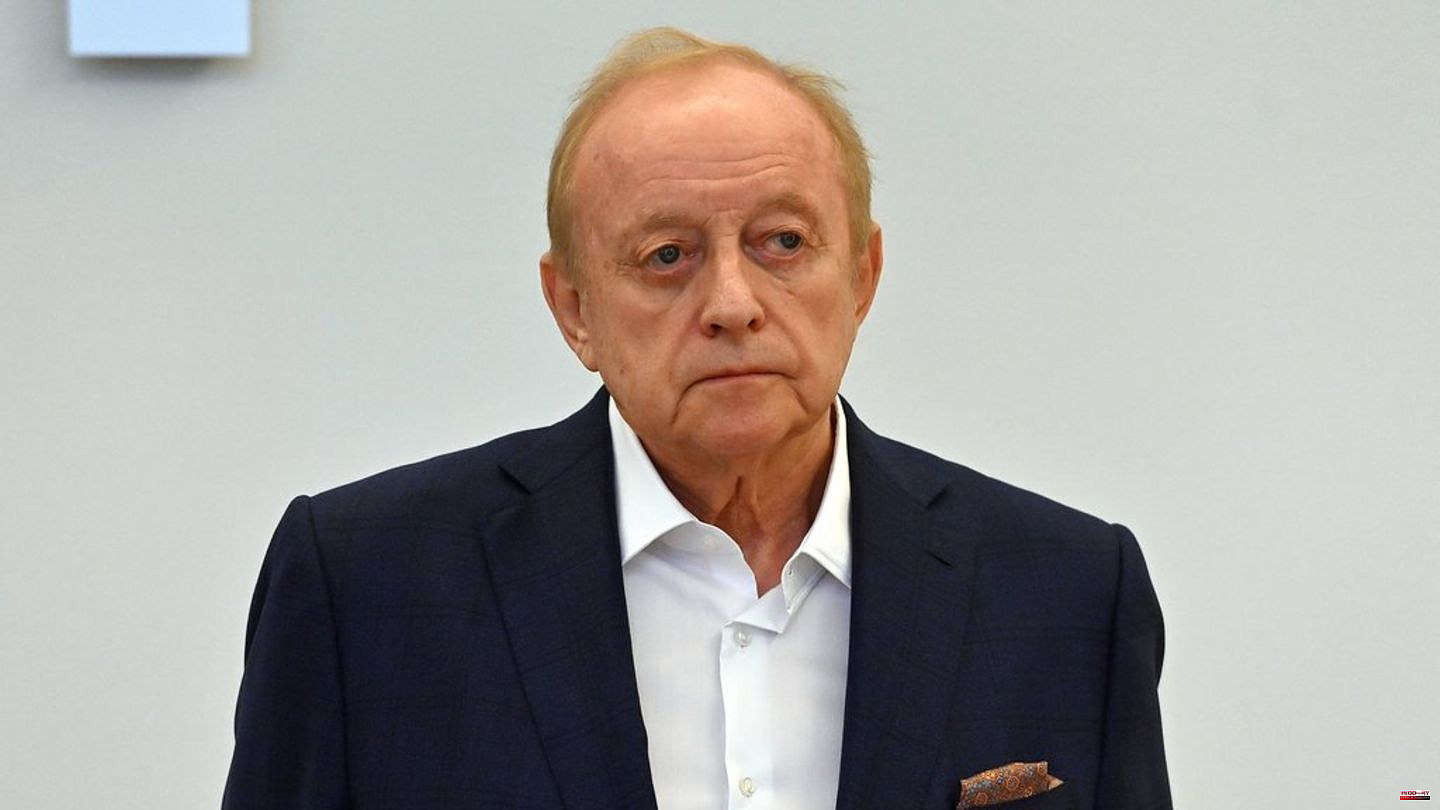 On Thursday, the District Court of Munich I pronounced the verdict against Alfons Schuhbeck (73): The star chef has to go to prison for three years and two months for tax evasion. But Schuhbeck is by no means the first celebrity who didn't take the money for the Treasury very seriously. These stars have also evaded taxes.

FC Bayern Honorary President Uli Hoeneß (70) is still considered a luminary of German football. The 70-year-old looks back on a career as a national player including European and World Cup titles and also collected numerous trophies with FC Bayern Munich. From 1979 he managed Munich and became club president in 2009. But Hoeneß' reputation was badly shaken.

The football official was sentenced to three and a half years in prison in 2014 for tax evasion in the amount of 28.5 million euros. From June 2014 to January 2015, Hoeneß was in prison, until February 2016 he was on day release in an open prison and he was allowed to serve the rest of the sentence on probation. FC Bayern stayed with him. From about 2016 to 2019 he was again club president of Munich. Since 2019 he has been honorary president and member of the board of directors of the club.

The three-time Wimbledon winner Boris Becker (54) made headlines after his active tennis career, mainly because of his private life. Marriages, divorces and affairs made him a tabloid darling. In October 2002, he was sentenced to two years' imprisonment on probation by the Munich I Regional Court for tax evasion. In addition, the tennis legend had to pay a fine of 300,000 euros and transfer 200,000 euros to various charities as a condition of probation. Becker deliberately gave false information in his tax returns in order to evade 3.3 million Deutschmarks, the reason given.

Last April, the 54-year-old was sentenced to two and a half years in prison for bankruptcy offenses at a trial in London. Half of the sentence can be suspended on probation in the case of good behavior. He is currently serving his sentence at Huntercombe Prison outside London.

Peter Graf (1938-2013), the father and former manager of tennis legend Steffi Graf (53), discovered his daughter's talent very early at the age of four. Under his guidance, she played her first professional WTA tournament in 1982. Together they won numerous titles.

In 1995, the public prosecutor's office in Mannheim opened proceedings against Peter and Steffi Graf on suspicion of tax evasion. According to reports, the father took all the blame during the course of the proceedings. In 1997 he was sentenced to three years and nine months in prison for tax evasion in the amount of 12.3 million Deutschmarks. He was released early from prison in April 1998 after having served half his time in prison in Ulm. In 1999, after more than 30 years of marriage, he divorced his wife Heidi, remarried in the same year and died of cancer in 2013. Steffi Graf repeatedly emphasized the solidarity with her father.

1 Kanye West: Did he want to call his "Ye"... 2 DNA analysis: find in Siberia - the tragic death of... 3 Social media: Federal government appeals to "responsibility"... 4 Crime: Arson attack on planned refugee accommodation... 5 "The bird is free": Musk buys Twitter after... 6 Taylor Swift: number one in the German album charts 7 Desecration of memorial sites: "We are horrified":... 8 Autumn 2022: Refugee shelters are burning again in... 9 Europa Conference League: Highlights in the video:... 10 No game postponement: Cologne vs. Hoffenheim will... 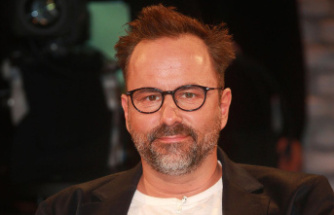 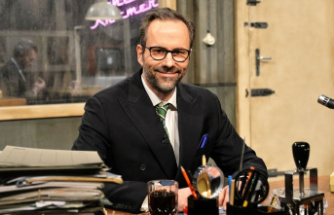 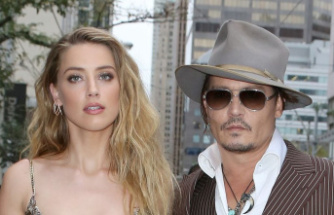 New trial against Johnny Depp?: Amber Heard does not want to accept the verdict
BREAKING NEWS 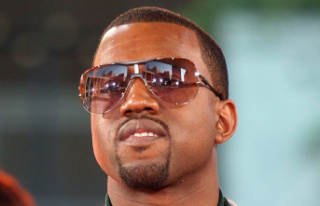