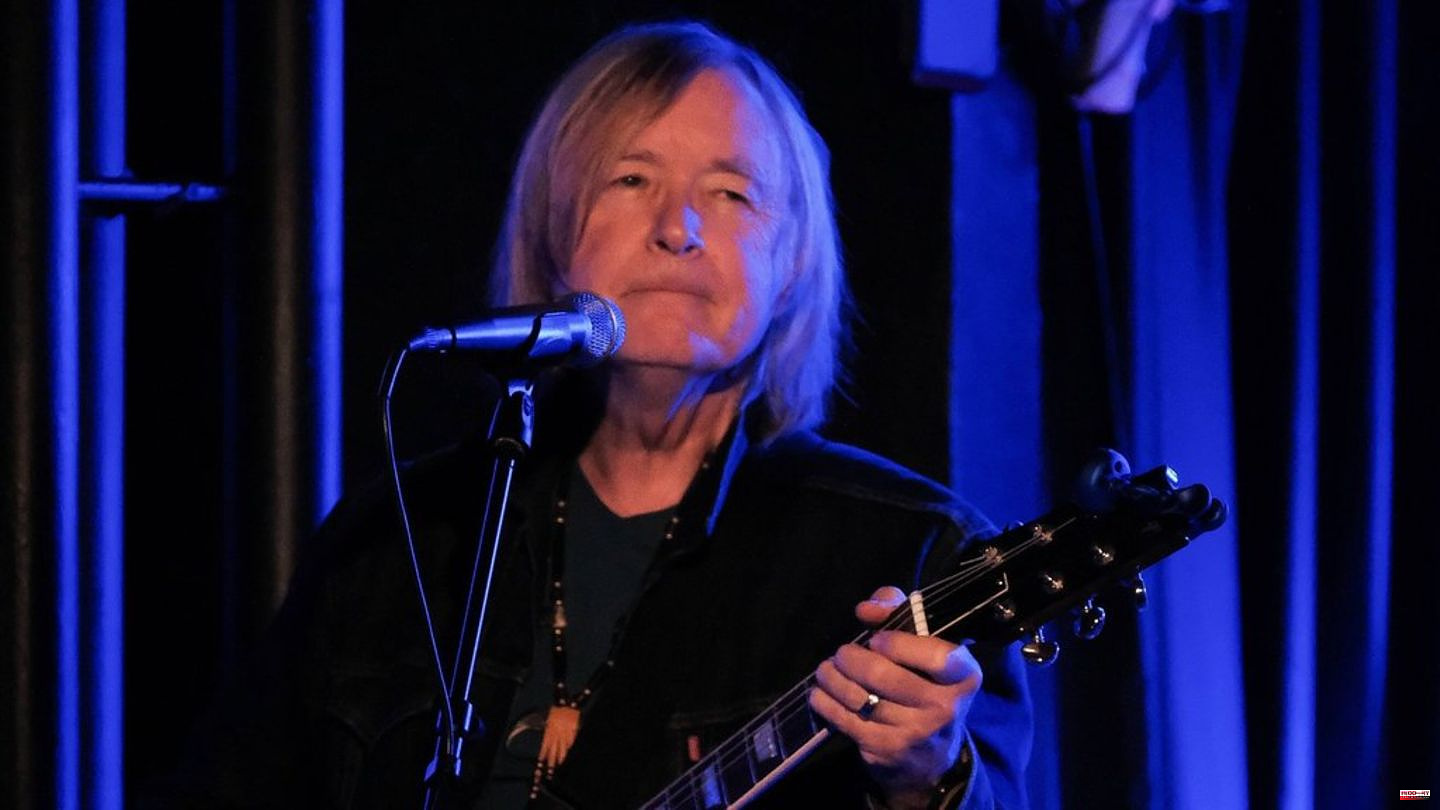 Blues guitarist Kim Simmonds is dead. The founder of the blues rock band Savoy Brown died on Tuesday evening at the age of 75, the band said on Twitter. He succumbed to stage four colon cancer. One of Kim's last wishes was to thank Savoy Brown fans. "Your support has been and will always be immensely appreciated," the band said in an emotional statement.

Simmonds moved to the United States 30 years ago and settled in upstate New York. He remained an active musician through that year, when he finally announced on the band's website that he had to cancel dates for the rest of the year due to his battle with cancer. At the time, the guitarist also mentioned that the band was planning a new album.

Simmonds founded Savoy Brown in London in 1967 more than 55 years ago. With a constantly changing cast, he was the constant. In the late 1960s the group was one of the leading exponents of British invasion blues rock. She was particularly popular in the USA and went on tour there several times. Major albums included "Hellbound Train" and "Street Corner Talking". The song "Hellbound Train" has been listened to over ten million times on Spotify.

During their long history, the band has also played at Carnegie Hall, Fillmore East, Fillmore West and London's Royal Albert Hall. Today's legendary bands like Kiss or ZZ Top temporarily opened the national tours of the group around Kim Simmonds. In 1998, Simmonds was inducted into the Hollywood Rockwalk. 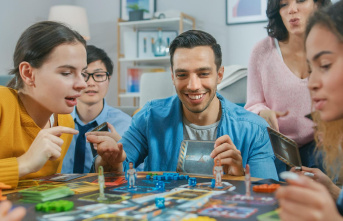