Sarah Connor (42) got family support for her Christmas song "Christmas 2066". 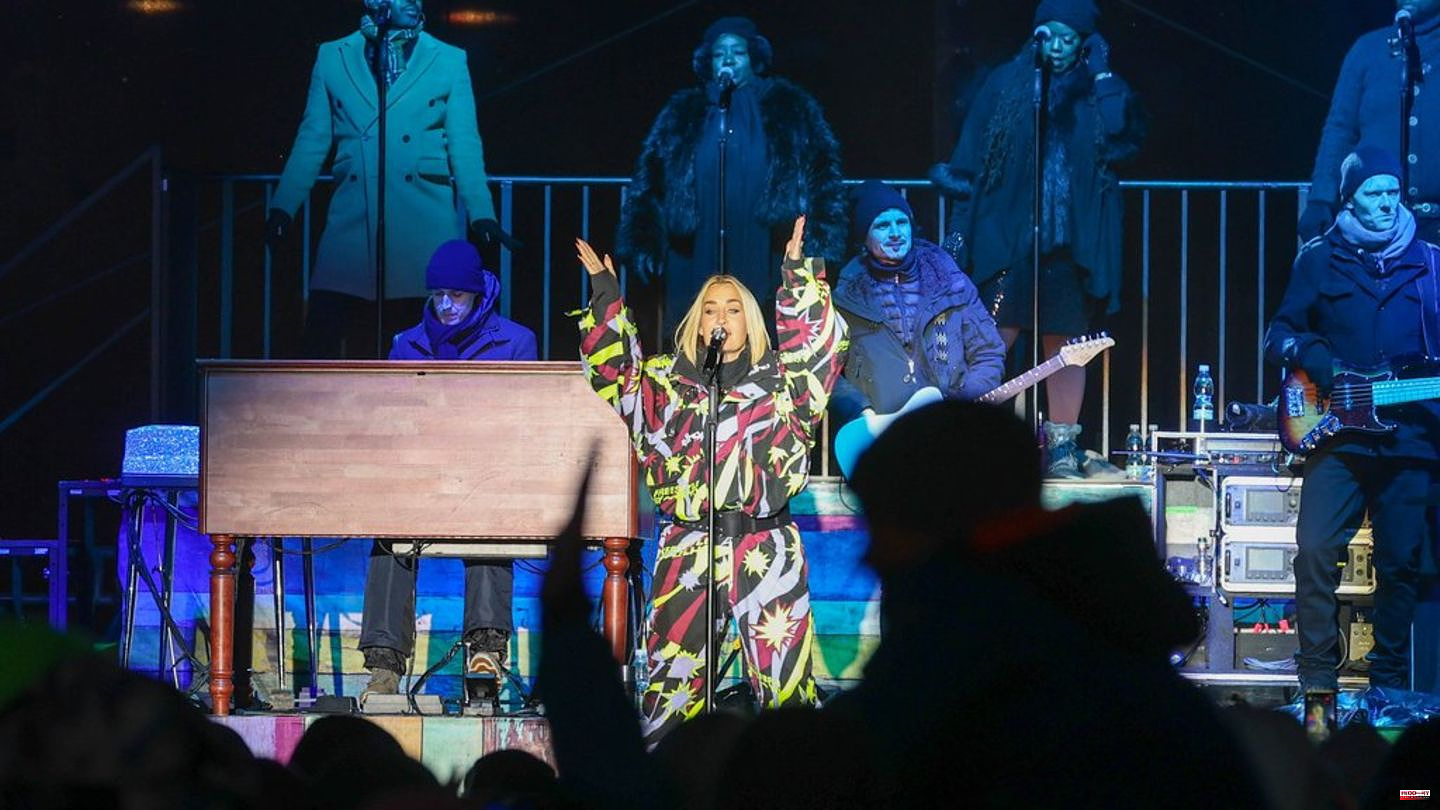 Sarah Connor (42) got family support for her Christmas song "Christmas 2066". Her daughter Delphine "Phini" Fischer (11) can be heard and seen in the music clip. "We made a huge exception there," says Connor of the "Bild" newspaper. And she adds: "In contrast to our two big ones, Phini does not yet have the ambition to become a singer. I'm very happy about that, unfortunately she has talent..."

From minute 2:25 Delphine has her big appearance in the music video. In the midst of newspaper clippings and fans, the girl sits solemnly on a chair in a darkened room. In her hands she holds a snow globe in which a beautiful Christmas party can be seen, her feet are splashing in a tub of water. Then she sings a few verses.

After another refrain sequence by Mama Sarah, there is a happy ending for the girl: she puts the snow globe on a staircase full of presents and rushes down to the other guests.

Her two older children, son Tylor (18) and daughter Summer (16), come from her marriage to musician Marc Terenzi (44). "They study music in England, should learn their craft from scratch and try themselves. Without the name of their famous mother as a constant companion and without publicity," reveals Connor and proudly follows: "They are already writing great songs of their own." 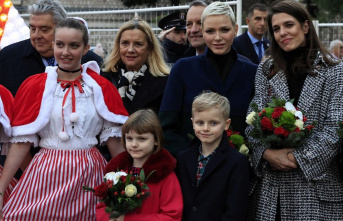