Verona Pooth reveals in a TV interview that her son San Diego has found a girlfriend in the USA. 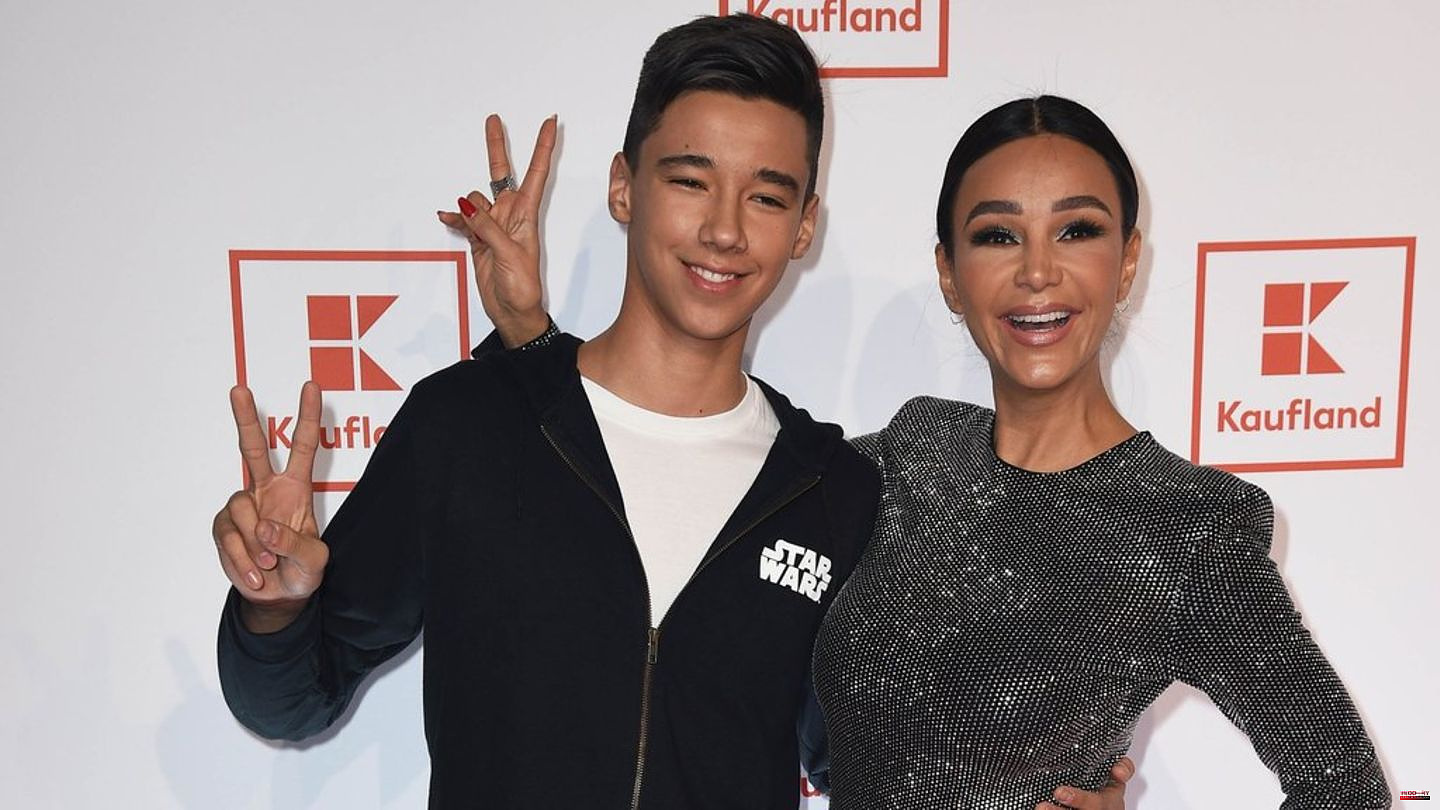 Verona Pooth reveals in a TV interview that her son San Diego has found a girlfriend in the USA. In an interview with presenter Annett Möller in the "Gala" format (on November 5, from 5.45 p.m. on RTL), the obviously proud mother talks about her son's partner. Normally, Annika Lau leads through the show, but the 43-year-old is ill. That's why Möller was now allowed to welcome Verona Pooth as a celebrity guest in the studio.

Her son is currently working on his golf career in Tampa, Florida, reports Pooth in a short clip that RTL has already published in advance. San Diego is located there at an academy that only teaches golfers and tennis players. "We visited him because we were in Los Angeles and then we flew there and he found a girlfriend there," confirms the 54-year-old.

San Diego's girlfriend is a tennis player. "I met her on the last day, very sweet," says Pooth. The young athlete has "blonde hair, big blue eyes". She is also "very fit" and dreams of becoming a professional tennis player.

Verona Pooth had to say goodbye to her son last year. "Tomorrow is the day, my little Diegolito will be 18. I can't believe it, but we are so proud of him... I never thought this day would come," she wrote on Instagram, among other things. At that time San Diego had left Germany for the USA to work on his dream of becoming a professional golfer. San Diego also publishes impressions of his training progress again and again on Instagram. 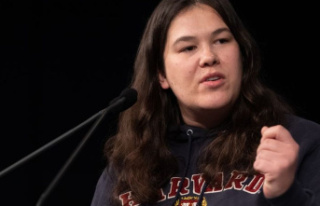