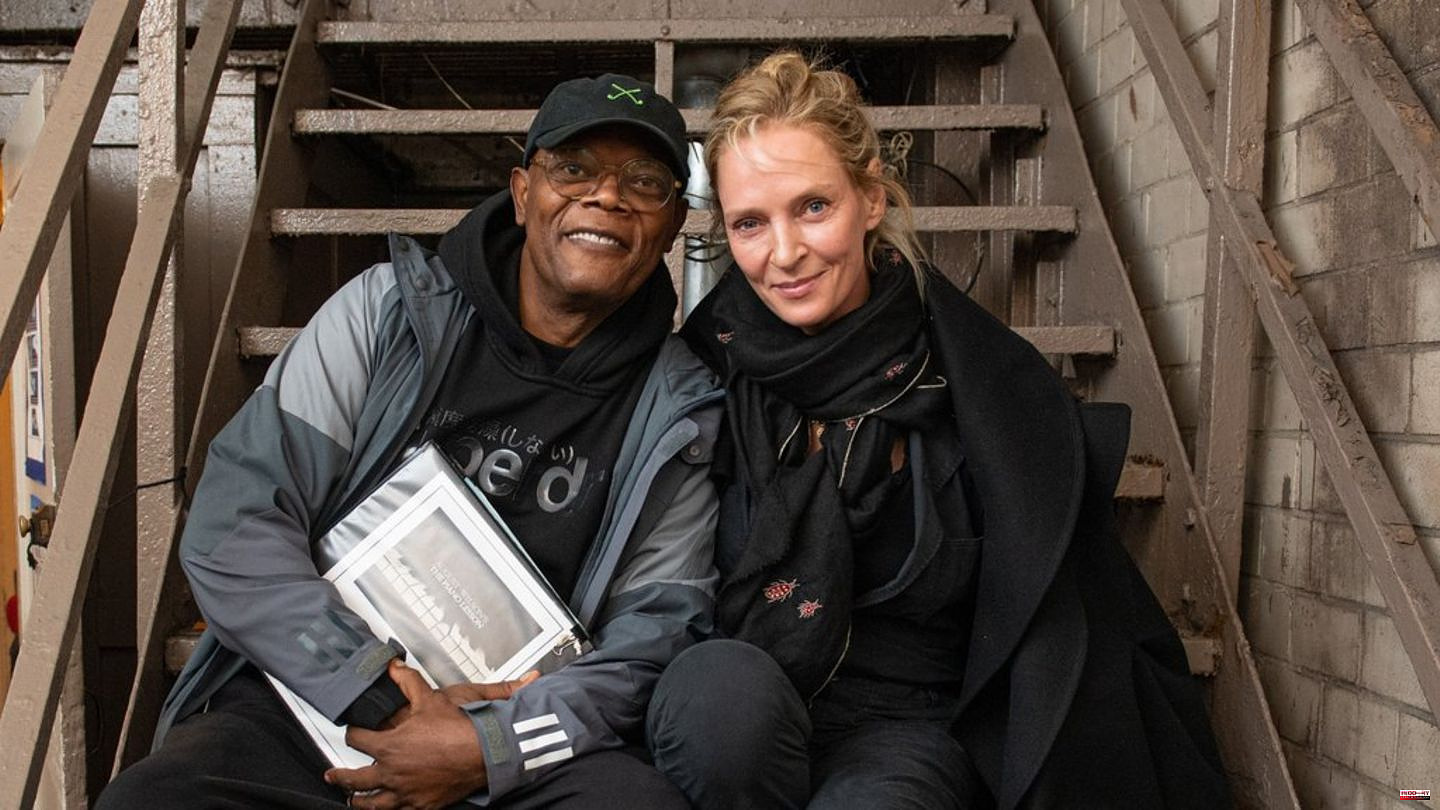 Small “Pulp Fiction” reunion in New York: Uma Thurman (52) and Samuel L. Jackson (73) met behind the scenes of a theater on Broadway at the weekend. The two actors, who appeared in Quentin Tarantino's (59) cult film in 1994, posed beaming for a photo together on a staircase.

Samuel L. Jackson is currently playing in the play "The Piano Lesson" by August Wilson (1945-2005, "Fences") on Broadway. Directed by his wife LaTanya Richardson (72). In addition to the Tarantino regular actor, "Tenet" star John David Washington (38) is on the stage. "The Piano Lesson" will premiere on October 13, 2022. Uma Thurman attended a preview of the piece.

Just a few months ago, there was a "Pulp Fiction" reunion on the Oscar stage. At the March 28 ceremony, Thurman and Jackson presented the Oscar for Best Actor. The third in the group was John Travolta (68). Travolta and Thurman hinted at their iconic dance scene from the film. "'Pulp Fiction' was a masterpiece, but these two think it was just a dance competition," Jackson joked.

Uma Thurman and Samuel L. Jackson's next reunion is about to hit the big screen. The two just finished filming The Kill Room. Jackson plays the boss of a hitman who becomes a star in the art scene. Thurman embodies a gallery owner.

A start date for the action comedy has not yet been set. 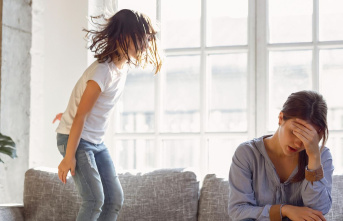 Parenting: Medication for ADHD and Tourette's?...