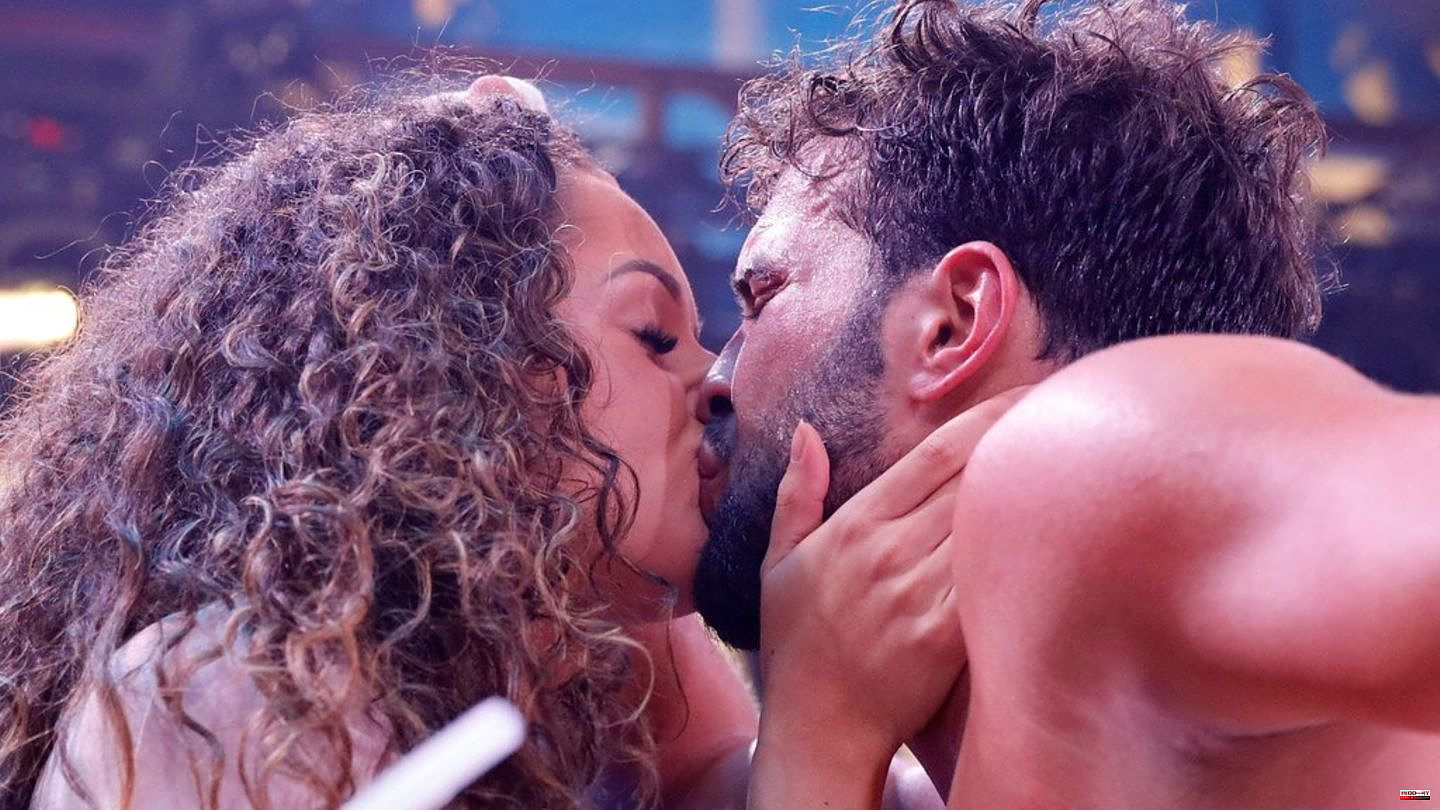 Offspring with Samira (25) and Yasin Cilingir (31): The well-known "Love Island" couple is expecting baby number two. The two reality stars announced this in a joint Instagram post. "Four feet, large to medium-sized, went through the world alone. Now, every step of the way, two tiny little feet are going with you – you're going to be a great big brother Malik!" They write about two photos.

The first snapshot shows Samira and Yasin sitting on the floor with their son Malik (1). The parents-to-be look each other in the eyes and hold an ultrasound image in their hands. Her son's face is not visible. "We are looking forward to seeing you," it continues.

In the second photo, the two hold a wooden box with the inscription "You will be a dad" in the camera. Numerous stars speak up under the post and leave loving words. Ex-"Bachelor" Andrej Mangold (35) writes: "Congratulations to you both." Reality star Yeliz Koc (29) explains: "Omg, congratulations, I'm happy for you." Former "Bachelorette" Sharon Battiste (31) and reality star Serkan Yavuz (29) also leave congratulations.

Samira and Yasin Cilingir took second place in the third season of "Love Island" behind Sidney Wolf and Vivien Michalla. They announced their engagement in January 2020 and have been parents to little Malik-Kerim since December of the same year. In February 2021, the wedding followed in a small circle, in October 2021 they moved to the "Summer House of the Stars" and took fourth place. 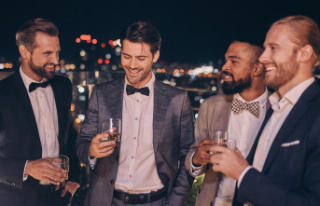