It is still not entirely clear how the tragic accident on the set of the western "Rust" could have happened. 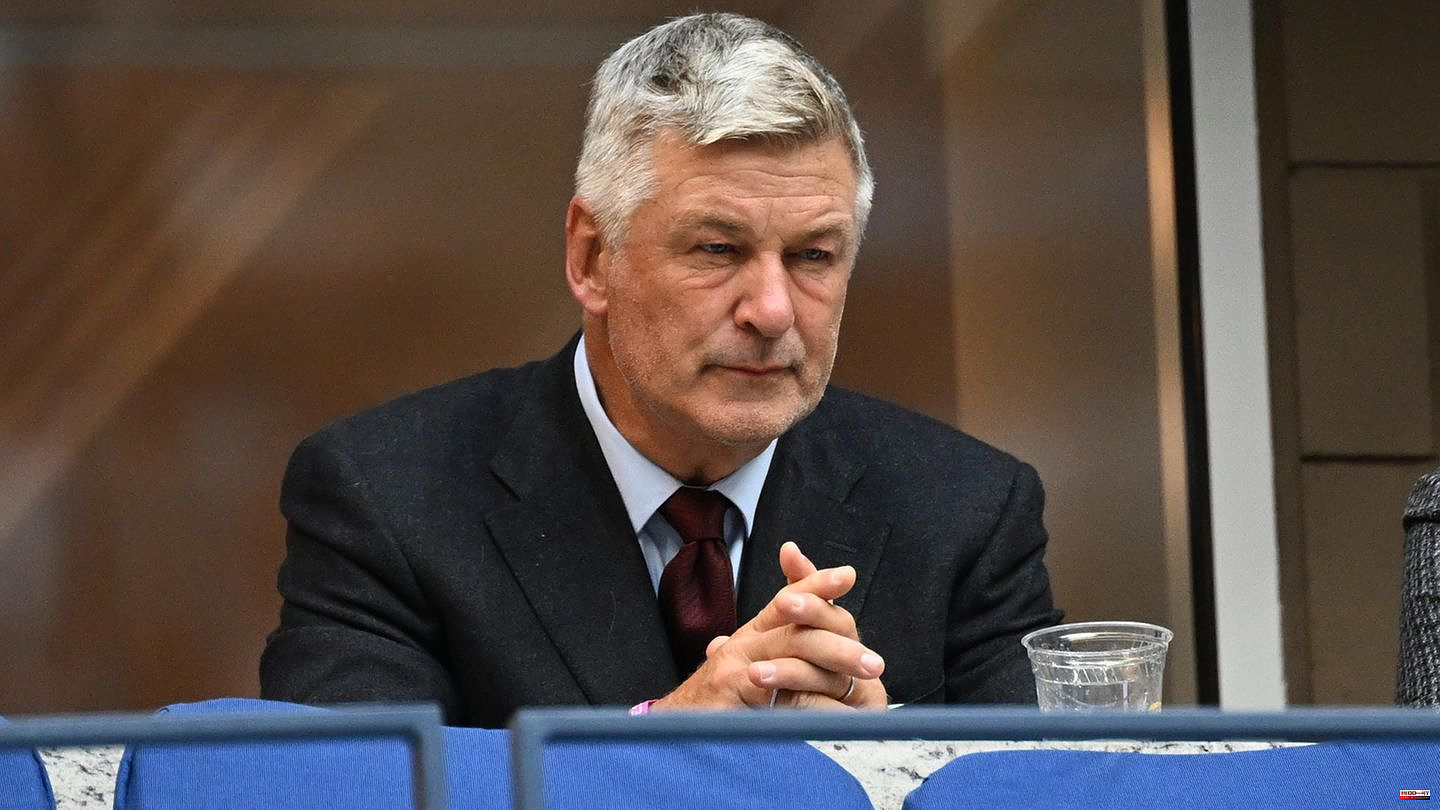 It is still not entirely clear how the tragic accident on the set of the western "Rust" could have happened. Alec Baldwin accidentally shot and killed cinematographer Halyna Hutchins while rehearsing a scene in October last year.

An event that also changed Baldwin's life forever, says the film star. He posted photos of his children on Instagram and thanked them for supporting him.

"My heart has been broken a thousand times in the last year. And things in my life may never be the same again. There are many changes ahead. But my family kept me alive. They are the reason I live," he writes on Instagram and also links his wife Hilaria.

By the "many changes" coming up, Baldwin most likely means the latest legal developments.

A New Mexico prosecutor recently announced plans to sue four people, including Baldwin. "We are close to receiving the sheriff's final report," Mary Carmack-Altwies said Sept. 20. "It has become apparent that we may indict between one and four individuals, and each of those charges will likely involve some variant of our murder statute."

Baldwin was not only the focus of attention as the (involuntary) shooter, but also in his role as the film's producer. After the accident, allegations were made that the rigorous austerity measures were so obvious that safety on the set could not be guaranteed.

The Baldwin Puzzle: In the Undergrowth of Colossal Failure - and How It's Now Next

Halyna Hutchins: This is the camerawoman who was shot by Alec Baldwin on set 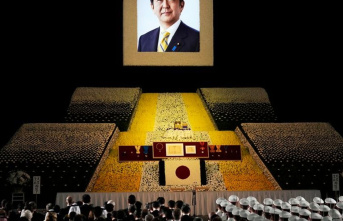