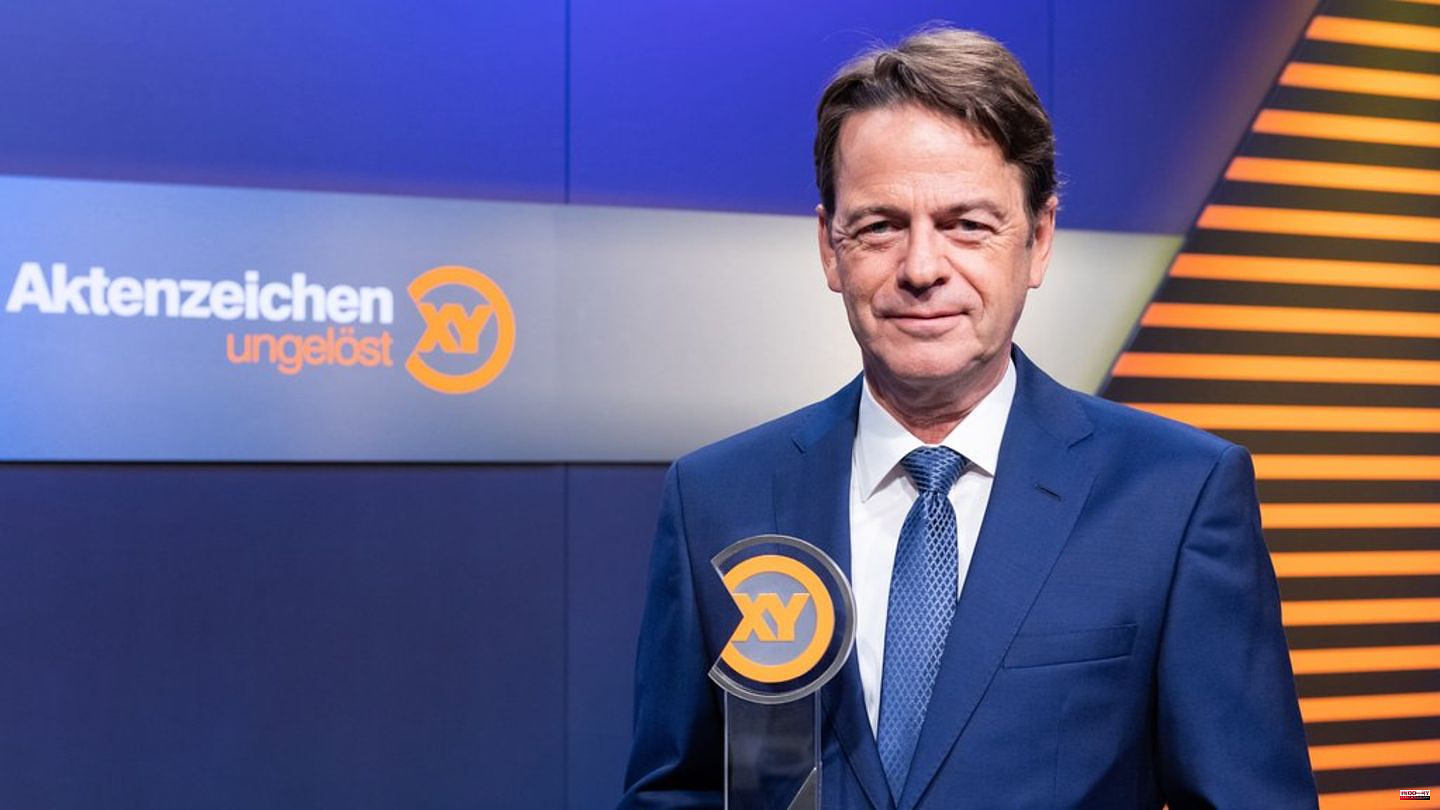 Rudi Cerne (64) will lead through the 21st edition of the "XY Prize - Together Against Crime" on Thursday (November 24th) (8:15 p.m., ZDF). As part of the program, Federal Minister of the Interior Nancy Faeser (52), as patron, will honor a total of three people or groups in the ZDF capital city studio for their courageous and exemplary actions. The "Aktenzeichen XY … unsolved" moderator himself has "never gotten into a precarious situation," as he says in an interview with the news agency spot on news. Among other things, he revealed how he protects his house from burglars.

Rudi Cerne: You don't just hang the cases back in the closet like a suit after the show. They'll keep me busy for a while - especially when children are victims of crime. Because they don't stand a chance, as the tragic story of Levke, an eight-year-old girl from Cuxhaven, shows. She was met at the front door and lured into the car by a sex offender. He abused and killed her. We filmed the case on our show. The little actress looked confusingly similar to the victim. That was very touching and emotional.

Cerne: I took the investigators' advice to heart not to let everything get too close to me. Otherwise you really can't sleep. However, I must also say that I am of course not that close to these cases. I'm not at a crime scene or in an investigation room. In addition, you produce adrenaline in a 90-minute live broadcast and are wide awake for a few hours afterwards. That's why I'm glad when it's all over and I can look to the next show with fresh eyes.

Cerne: Nothing has changed. I'm a cautious person by nature and the show only confirmed my caution. Nevertheless, I am not afraid: fear can sometimes be paralyzing. I got to know that as a competitive athlete. If you're afraid of the triple axel, then that's practically the fall with the announcement. You have to approach the jumps and difficulties with a certain confidence. And I think that's the same in real life.

Cerne: On the advice of an investigator, I contacted the police prevention department. It's free in various states. A commissioner came to our house and checked everything for weak points. I followed his advice and had burglar-proof windows installed, for example. However, there is a very simple piece of advice if, like me, you have a small garden with a hedge, so that the neighbors cannot look in. Then said neighbor cannot see when a burglar gets in. It is therefore better to keep the hedge a little lower for a clear field of vision. An attentive neighborhood is very important. A good alarm system, which I unfortunately do not have, is a dog.

Cerne: The TV show "Aktenzeichen XY... unsolved" is basically the extended arm of the criminal police. Public investigation is a very tried and tested means. In the podcast "Aktenzeichen XY... Unforgotten Crimes" we deal with cases from the past 55 years. In this way, we can dive into unsolved, but also solved cases exclusively with investigators. I'm really amazed at how detailed they still have knowledge about cases that sometimes go back decades. In the podcast we can again examine a case very intensively and look at the exciting investigative work.

Cerne: I always find it amazing how persistent investigators are. Murder never expires, we know that. That's why they often deal with a case again with a completely new special commission. That's a fresh look then. It's not frustrating. That would mean the glass is half empty. I think like the investigators: We always look at a glass that is half full and hope dies last.

Cerne: First, the case of Madeleine McCann. The little girl had disappeared in Portugal at the time. The parents then came to see us in the studio. The case touched me deeply. The parents do not give up: their father said at the time that as long as there was no proof that his child was dead, he had the right to hope. That's why I keep hoping.

Cerne: That's right, we're currently experiencing a renaissance. Maybe it's because "Aktenzeichen" has gained new impetus. Many editors have taken this as an example and are now trying to achieve good ratings in this way. And that's just as well. Because if we all pull together to solve crimes, that only helps the investigators.

Cerne: (laughs) I personally owe that to the inventor of "Aktenzeichen" Eduard Zimmermann and Hans Janke, who was then deputy program director at ZDF and head of television games. Both of them chose me to host the show.

Cerne: A man was awarded the XY prize who was sitting in a coffee shop when a man armed with an ax burst in and started to beat a woman. The laureate pushed him back with a chair like a lion tamer or tamer. He prevented the worst and even protected himself with the chair. That was heroic. Other people continued to drink their coffee and eat their cake. I don't know how I would react. But the minimum is to dial 110.

1 World Cup ratings: Not even ten million watched the... 2 Offers: Black Week at Media Markt and Saturn: These... 3 Bargain week: Black Week on Ebay: You can already... 4 Auto International: Charging stations in the USA:... 5 Christmas looks: the most beautiful outfits for the... 6 David Beckham: Icon thinks about Manchester United... 7 Gold at the German Cookbook Prize: Fire Cooking: This... 8 Toy Bargains: Black Friday Week 2022: These are the... 9 Why Game Guides Are Useful for New Online Casino Players 10 Migration: Immigration to the UK rises to a record... 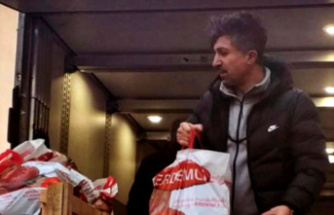 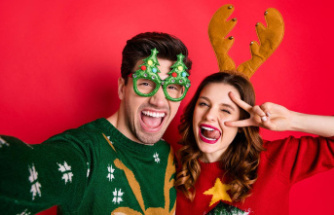 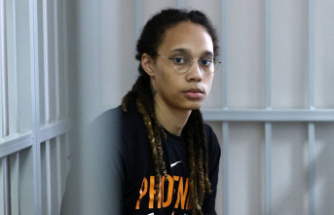 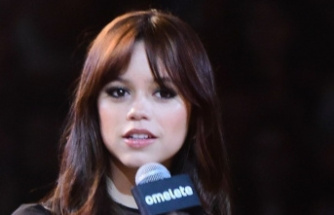 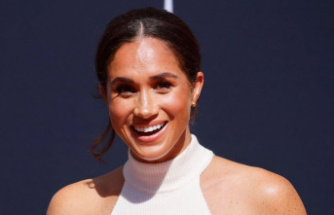 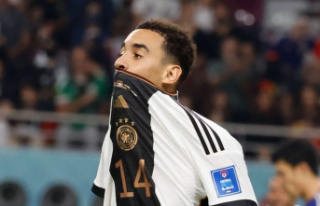 World Cup ratings: Not even ten million watched the...