RTL show: "The summer house of the stars": A couple fights in front of the camera

At the beginning of the third episode of "Das Sommerhaus der Stars" (Wednesday 8. 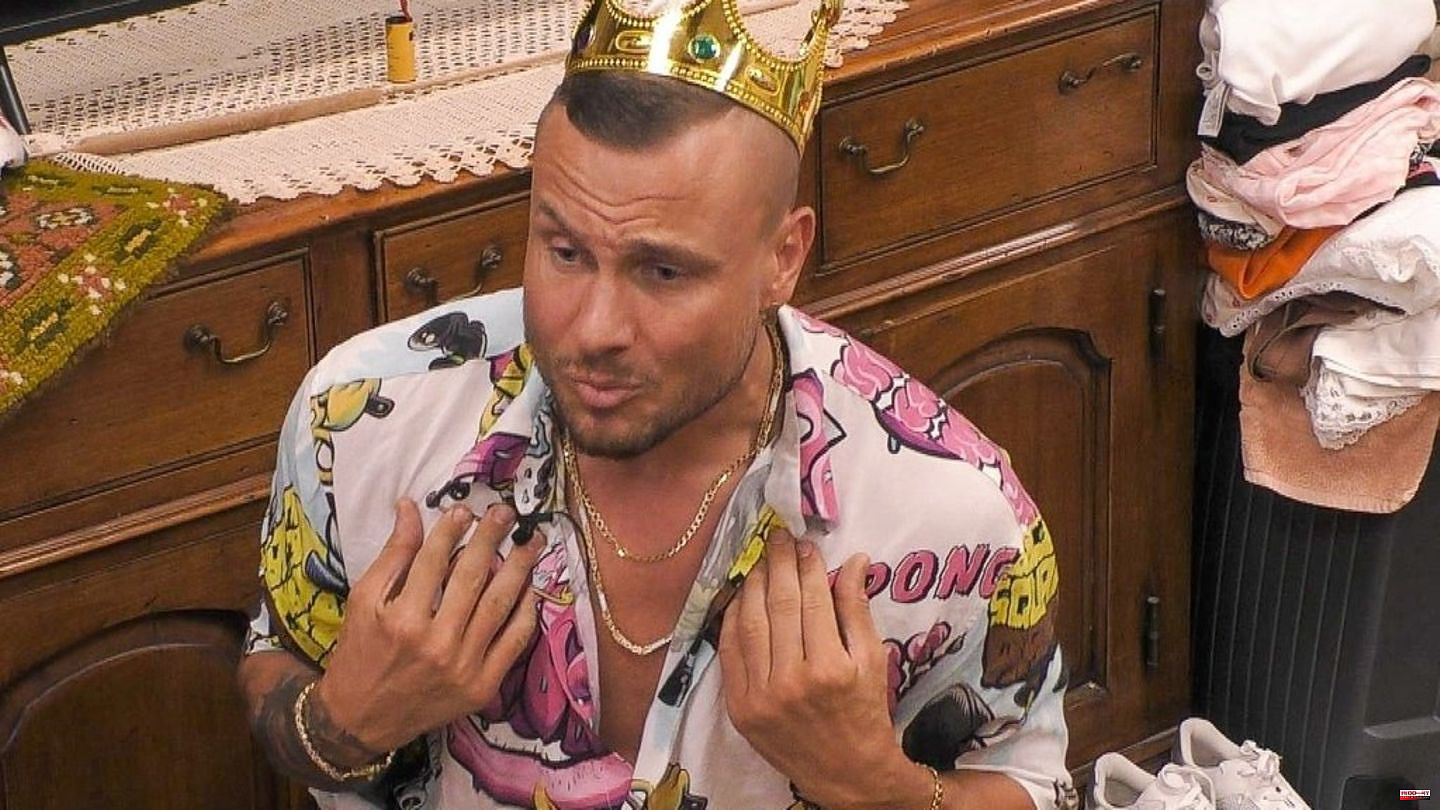 At the beginning of the third episode of "Das Sommerhaus der Stars" (Wednesday 8.15 p.m. on RTL, also RTL) the first excerpt is due. Marcel Dähne and Lisa Wienberger got six votes and have to go. The finish is not silent. Mario Basler takes action against the "bad losers": "Your behavior is just bad". He gives the self-confident Youtuber Marcel a "You're not bigger and better" along the way.

The losers are subdued at first, but then follow up verbally. If only in the interview room. Marcel describes the rest of the TV aristocracy around Basler as "trash". And he doesn't mean that as a compliment. But in the literal translation as garbage.

The first game, like most of the show, goes up. A crane pulls a dirty car up. On the surface of the vehicle, the candidates have to uncover the nine letters of a solution word. To remove the layer of dirt, they only have mini sponges at their disposal. Stephen Dürr gets into a "carwash mood" and even enjoys it. He and his wife Katharina then quickly solve the letter puzzle: "Affection" is sought and not "goat", as Kader Loth trumpets several times early on.

Patrick Romer and Antonia Hemmer solve even faster. The "Bauer sucht Frau" farmer rips his T-shirt up and wipes the car clean with it. They'll be done in nine minutes. And therefore safe. Ironically, the problem couple Eric Sindermann and Katharina "Katha" Hambuechen mastered the task as the third couple. All others fail.

In game two, the notorious combination of general education and disgusting questions awaits. The couples ask each other quiz questions, and if the answer is wrong, it means swallowing. Matjes rice pudding, sauerkraut cocoa, creamy sausage water are on the menu - and always chili.

Cosimo "I'm from the street" Citiolo and his partner, beautician Nathalie Gaus, tend not to be favorites for the task. At least as far as formal general education is concerned. But the outsiders show it all. If you answer eight questions, you win the game and thus the ticket to the next round.

Eric and Katha also do not harmonize badly in the game. But then all the dams break. The financial analyst accuses the reality actor from the start of having lured her in front of the camera under false pretenses - and now embarrassing her in front of all of TV Germany: "You only took me to the show to finish me make". Her parents had advised her not to take part, as had her boss. Now she fears that she will never be offered a management job in the financial sector again.

Eric countered by pointing out that she had previously been in a relationship with a well-known DJ and was looking for the limelight. This in turn violates the agreement not to reveal anything private. The argument escalates completely. The dialogue went back and forth. He: "Don't always badmouth me". You "You're bad". Eric also fears damage to his image: "I'm portrayed as the bad guy here." He compares himself to previous contestants like Andrej Mangold and Mike Cees who "gone dead" (Eric) in previous seasons.

The fellow candidates can hardly watch the quarrel. Among other things, Kader describes the relationship as "toxic" - even if Kader's behavior towards partner Isi doesn't seem exactly healthy either. Stephen advises Katha to move out, but Katha's reputation is already ruined. Even if she feels like "a piece of misery, a piece of shit", she wants to stay. Then Eric utters the evil word "break up". A separation in front of the camera, that of course plays Katha's argument into the cards. Nevertheless, the two remain in the race. for now. 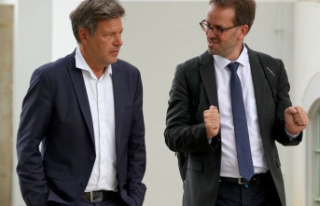