RTL series: "Faking Hitler" with Bleibtreu and Eidinger: The series about the incredible scandal celebrates its free TV premiere

It was one of the biggest media scandals of the past decades: in 1983, the star published the alleged diaries of Adolf Hitler. 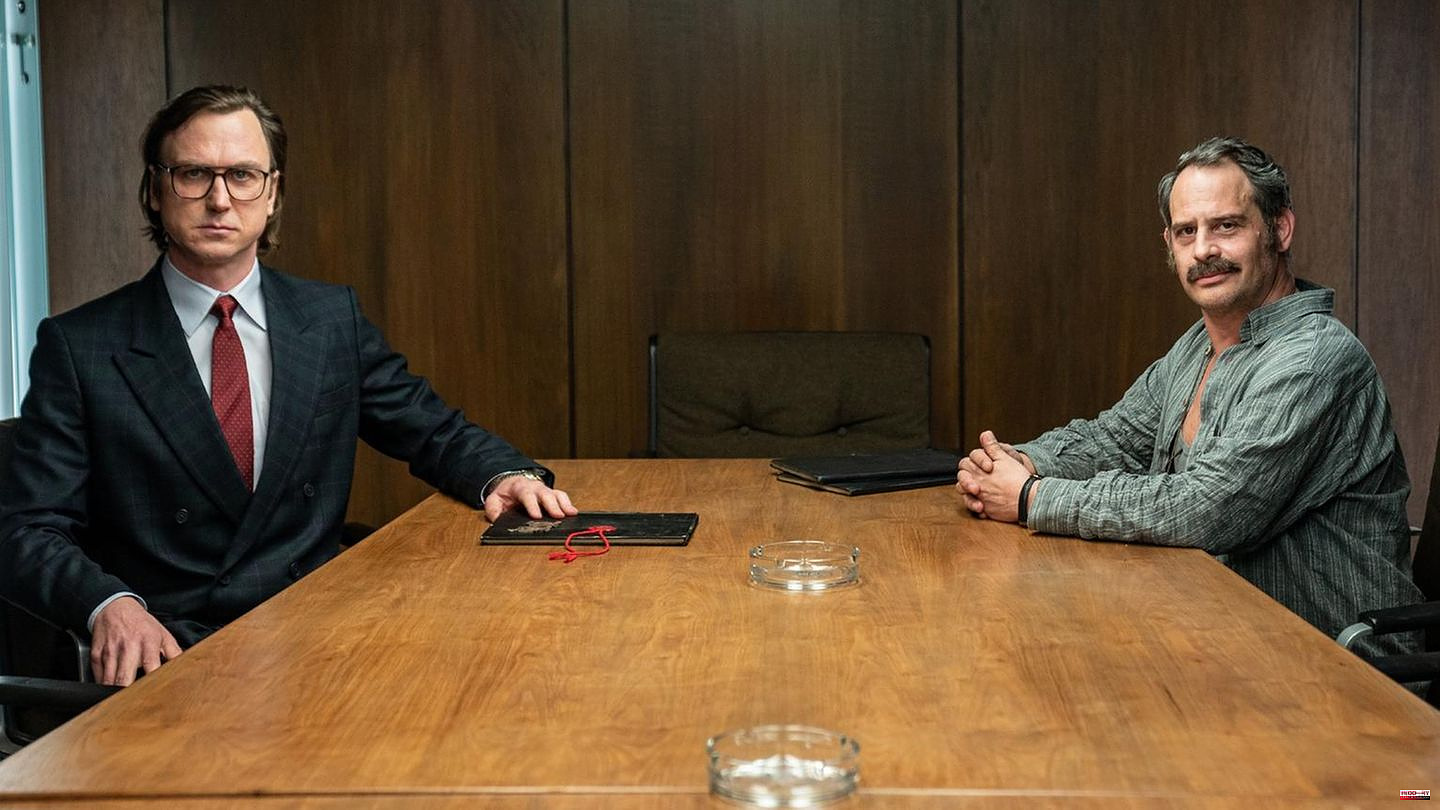 It was one of the biggest media scandals of the past decades: in 1983, the star published the alleged diaries of Adolf Hitler. A world sensation, the international press looked at the Hamburg editorial team. Then the embarrassment: The editors had fallen for a forger. In the "Faking Hitler" podcast, the 2019 star reviewed its own story and reconstructed what happened around the title story using original sound recordings from back then. This resulted in a series of the same name for RTL with a satirical approach - and great actors.

Lars Eidinger and Moritz Bleibtreu play the bizarre male duo Gerd Heidemann and Konrad Kujau in the six-part series. Eidinger plays the vain star reporter Heidemann, Bleibtreu the bold counterfeiter Kujau and both are brilliant in their roles. While Bleibtreus Kujau, as an irresponsible bon vivant, wobbles from one sold fake to the next with a lot of charm, the vain Heidemann, blinded by his fascination with Hitler, gets lost in a story that was too good to be true from the start.

Always with the big "blockbuster", as Heidemann calls it, in mind, superlatives are not spared in Hamburg when it comes to publication. "The history of the Third Reich must be rewritten!" boasted the editors at a special press conference in April 1983. The stern issue of April 25, 1983 actually sold a record circulation of more than two million copies. Over nine million marks had been handed over to the counterfeiter Kujau to get the supposed world sensation.

How the two men ensnare each other until the fateful deal finally comes about is great cinema. "Faking Hitler" takes an entertaining ride through 1980s Germany and at the same time makes the topicality of the topic clear. The Hitler diaries - that was the first major case of fake news in Germany. Above all, the fictional character of the star editor Elisabeth Stöckel (Sinje Irslinger) provides a view of today in the series. She has to endure the everyday sexism in the editorial office at the time and attaches herself to the meticulously concealed traces of her own family's Nazi past. She is shocked to discover that while researching the Waffen SS past of actor Horst Tappert, she comes across her own father (Ulrich Tukur) of all people.

But the series is also fun because it captures Hamburg in the 1980s and the editorial culture back then in such detail. And so the big press failure turns into a ludicrous crime thriller with characters that will be remembered.

"Faking Hitler" runs as a free TV premiere on September 14th. and 21 with three episodes each from 8:15 p.m. on RTL 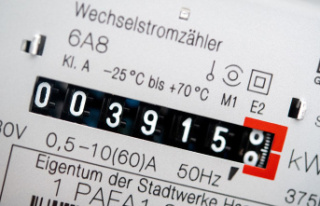 Rendsburg: Stadtwerke turn off the electricity to...