"RTL Saturday night - the reunion": The princes and the stupid play together

The doofs and the princes work together on “RTL Saturday night – the reunion”. 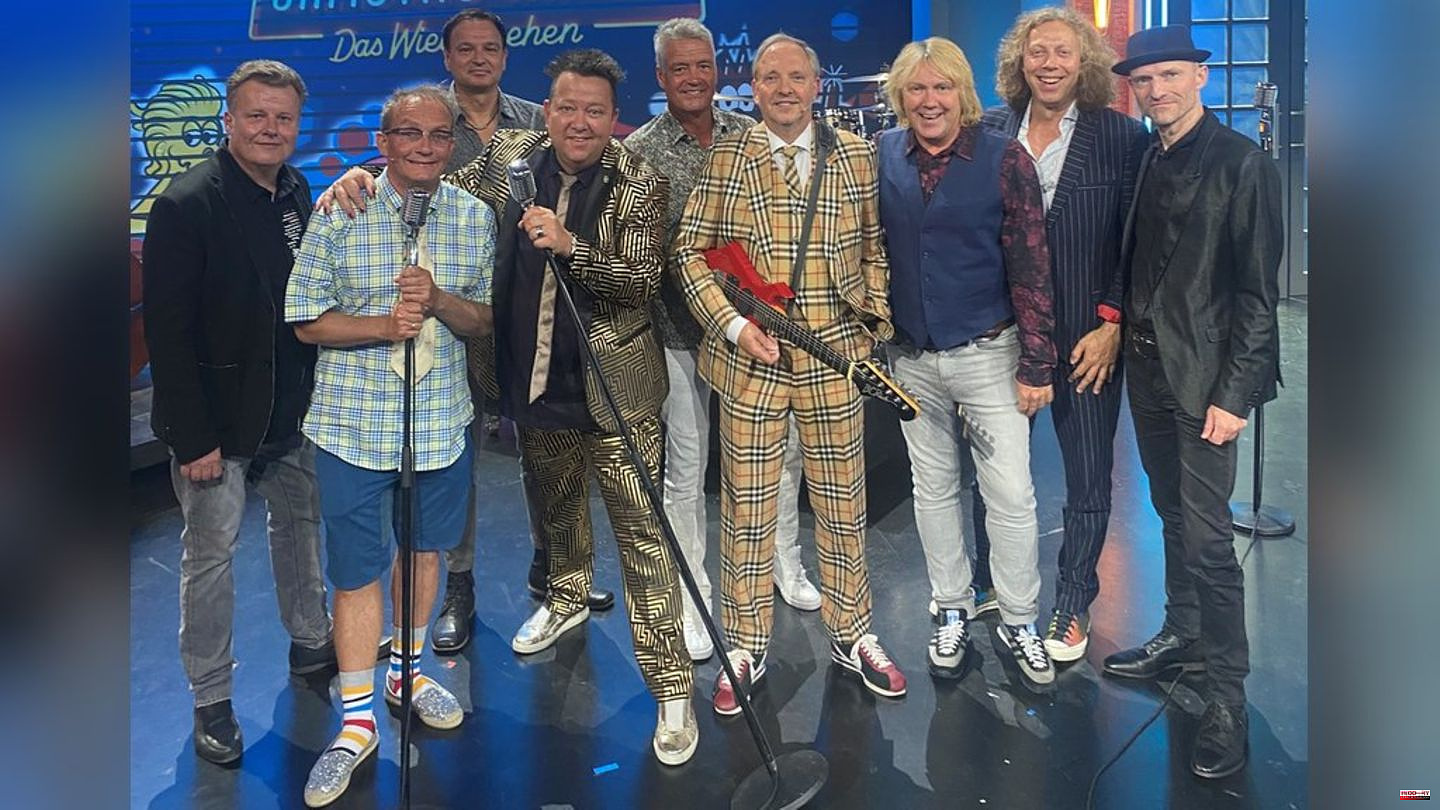 The doofs and the princes work together on “RTL Saturday night – the reunion”. The upcoming class reunion on October 29 will bring together the Saturday night veterans Wigald Boning (55) and Olli Dittrich (65) - aka Die Doofen - with another cult band of the time: The Princes. Together they sing for the TV comeback "(Du muss ein) Schwein sein", one of the biggest hits from Leipzig in 1995.

"We worked together with Olli Dittrich in the early 1990s," remembers Prinzen frontman Sebastian Krumbiegel (56). "Annette Humpe introduced him to us back then, and his song 'Kleines Herz' made it onto one of our early albums. The contact has never broken off in recent years - in between I was even allowed to be a guest on 'Dittsche', and the year before last I asked him if he could imagine going to the studio with Wigald."

With "RTL Saturday night - the reunion" a program is celebrating its TV comeback, which offered many comedy stars a first platform in the 90s. Veterans like Rüdiger Hoffmann (58) and Ingo Appelt (55) started their careers there. But above all the regular cast around Boning, Dittrich (65), Esther Schweins (52), Stefan Jürgens (59), Tanja Schumann (60) and Mirco Nontschew (1969-2021) entertained millions of viewers from 1993 to 1998. Producer was Hugo Egon Balder (72).

It is clear that "RTL Saturday Night" will probably not come back permanently. Hugo Egon Balder recently emphasized at the Munich Media Days that the comeback will remain a one-time thing. It will no longer be brought up like it was then. But there are some classic sections to be seen again, including "Two Chairs - One Opinion" or "News from Spocht". Balder will moderate the whole thing.

In addition to Balder, Dittrich and Boning, Schweins, Jürgens and Schumann will also be present at the reunion. In addition, Balder announced in an RTL message at the end of August that the deceased Mirco Nontschew would get a place on the show: "It goes without saying that we will of course also commemorate our friend Mirco Nontschew in the show." Nonchev died unexpectedly at the end of 2021 at the age of only 52. "RTL Saturday night - the reunion" runs on October 29 from 8:15 p.m. on RTL and RTL. 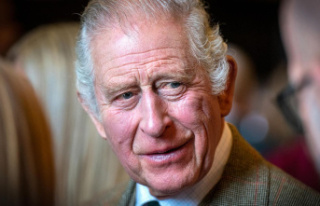