Despite the crisis year 2022, the RTL donation marathon (also at RTL ) was able to set a new record sum. 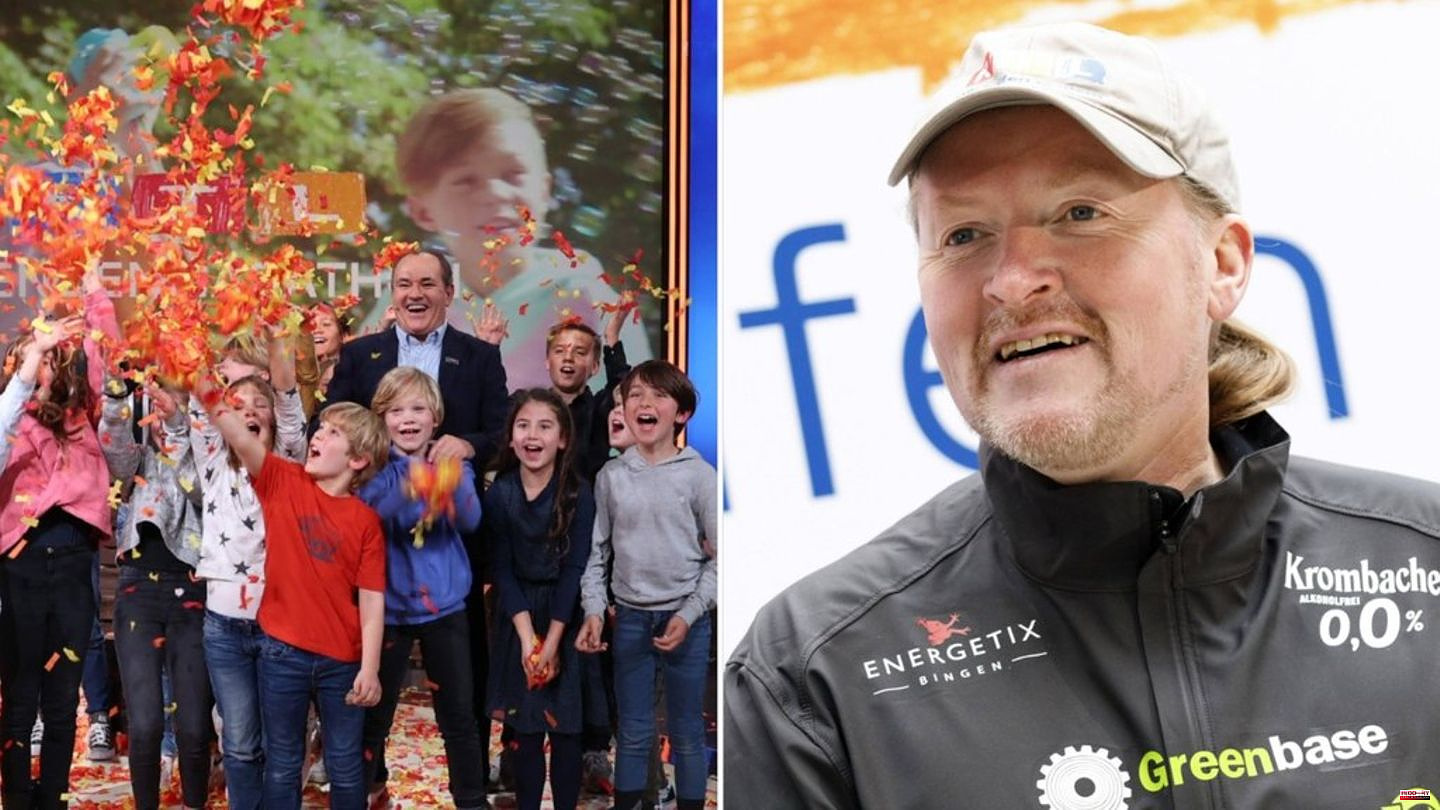 Despite the crisis year 2022, the RTL donation marathon (also at RTL ) was able to set a new record sum. In the 27th edition of the private broadcaster's charity show, a whopping 41,107,923 million euros came together. "I am very pleased that people were so willing to donate again this year - despite fears of inflation, rising energy costs and a difficult economic environment -" says Thomas Rabe, CEO of the "RTL Foundation - We Help Children e.V.", happily a press release.

And moderator Wolfram Kons (58) is also overwhelmed by the result: "The fact that we have achieved a new record sum in this special, difficult year with the help of the viewers and our partners moves me deeply." Stars such as Rea Garvey (49), Andrea Berg (56), Culcha Candela and Wotan Wilke Möhring (55) were involved as dedicated sponsors.

In addition, Joey Kelly (49) could not be missing from the donation marathon. Together with 21 teams, the musician broke a world record in the "24h Climbing Challenge": By climbing stairs on appropriate treadmills, they took three million steps together in 24 hours - only two million were necessary.

Joey Kelly, known for his sports records, explained in a video on Instagram that this RTL fundraising marathon was "one of the toughest so far" for him. 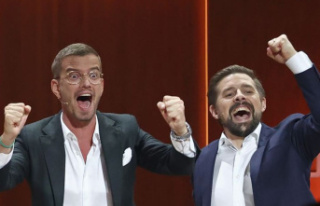 Social media: Old accounts given away: Joko and Klaas...