Despite his new role as heir to the British throne, Prince William is relaxed and approachable with his family on this year's royal Christmas card. 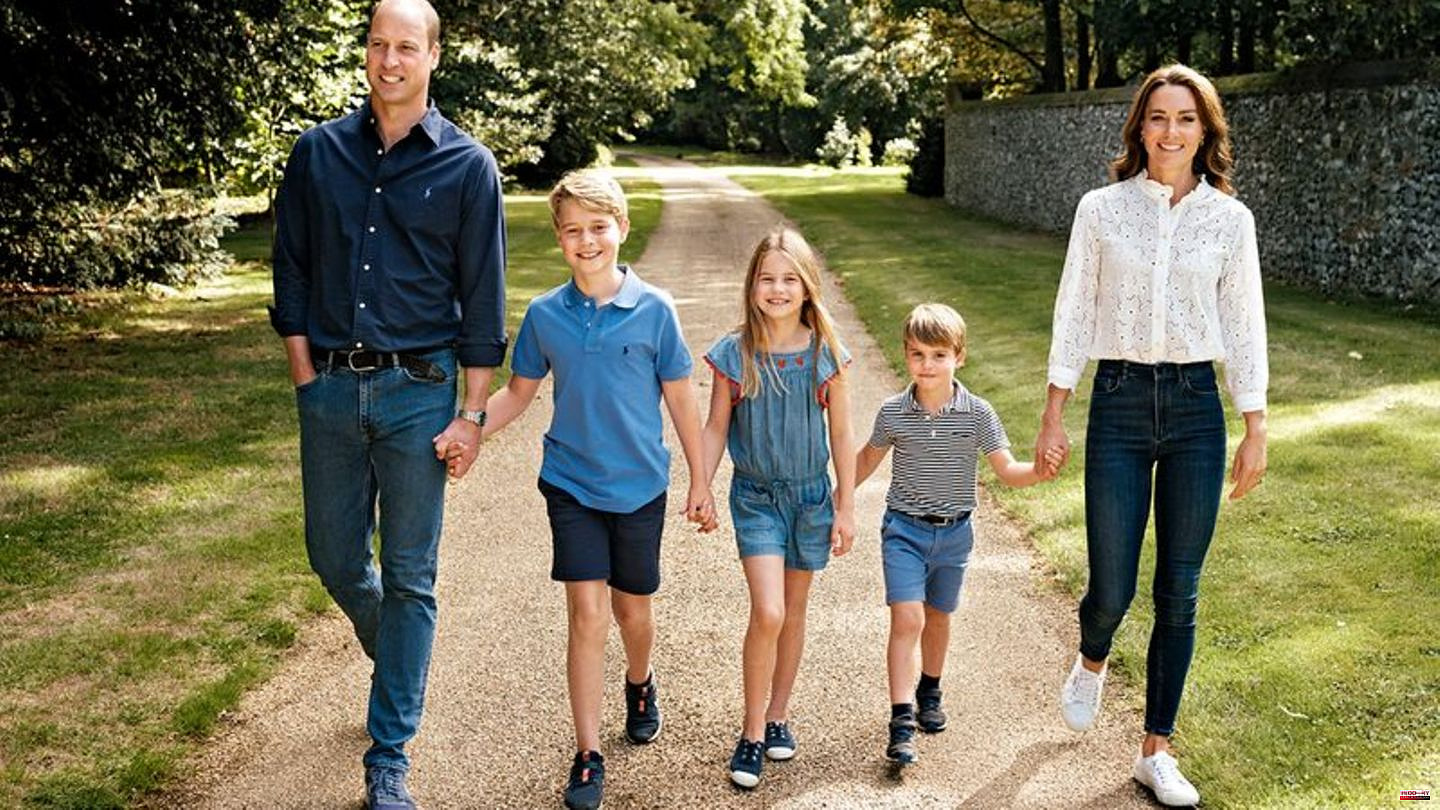 Despite his new role as heir to the British throne, Prince William is relaxed and approachable with his family on this year's royal Christmas card. The 40-year-old and his wife Kate (also 40) walk hand in hand along a walkway in Norfolk with their children George, 9, Charlotte, 7, and Louis, 4, in the photo released on Wednesday.

William is wearing jeans and a casual shirt, one hand tucked loosely in his pocket. Kate - now with the official title of Princess of Wales - can also be seen in jeans and white sneakers, the children are wearing shorts for the summer. The photo was taken a few months ago by photographer Matt Porteous, who has portrayed the royals several times.

Also King Charles III. and King Consort Camilla have already released their first Christmas card in the new role. They chose a motif from the Highland Games in Scotland. It shows the monarch in a tweed jacket and colorful striped tie. His wife Camilla beams at him wearing a green suit and matching hat with a pheasant motif. 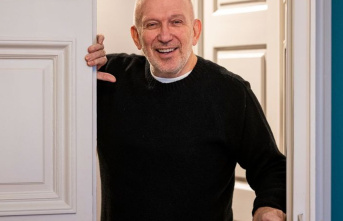