As part of a gala with a number of stars in the US city of Boston, Prince William honored the initiators of innovative climate protection projects with the "Earthshot" prize. 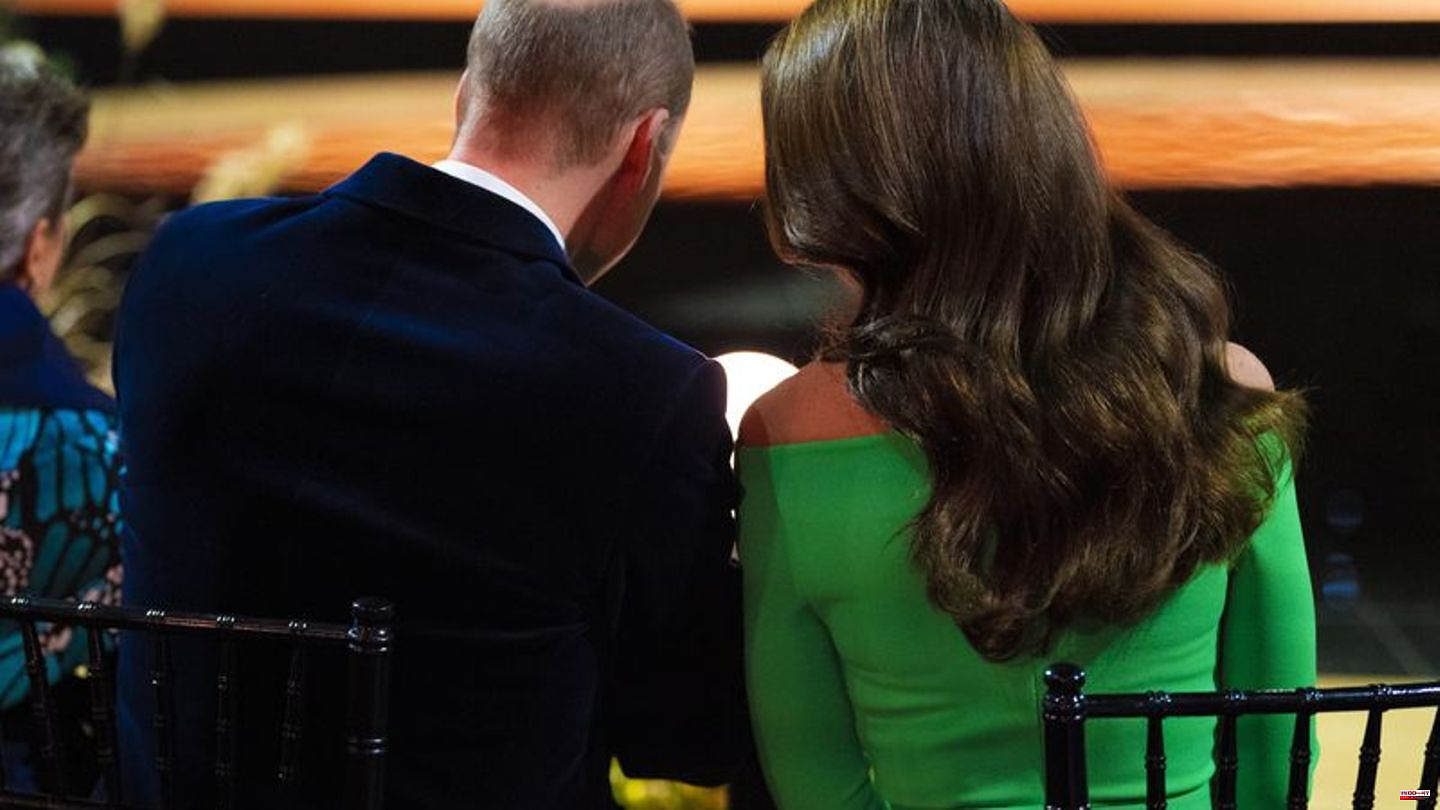 As part of a gala with a number of stars in the US city of Boston, Prince William honored the initiators of innovative climate protection projects with the "Earthshot" prize. The award winners will each receive one million pounds (around 1.16 million euros) to further their work.

A total of five projects from Great Britain, India, Kenya, Oman and Australia won. These include a company that makes compostable plastic from seaweed and a project that permanently binds carbon dioxide in a solid form.

The prize, which was awarded for the first time last year, is considered the heart project of the 40-year-old heir to the British throne. Over a period of ten years, William intends to honor five projects each year that stand out in the categories of nature conservation, protection of the sea, air quality, waste prevention and climate protection. He follows in the footsteps of his father, King Charles III. (74), who has been promoting environmental protection for decades.

A number of stars were used by William and his wife Princess Kate (40) for the gala on Friday evening: pop icon Billie Eilish performed, as did artists Ellie Goulding, Annie Lennox and actor Rami Malek.

According to reports, William and Kate also wanted to make the award ceremony itself as environmentally friendly as possible. The "Daily Mail" reported that guests were asked to wear recycled or vintage outfits. Kate appeared in a fitted green dress which she had rented for the occasion, according to Britain's PA news agency. Before the gala, William met with US President Joe Biden in Boston. The two men shook hands in a photo released by the palace. It was "wonderful" to meet the US President, it said on William and Kate's Twitter account. 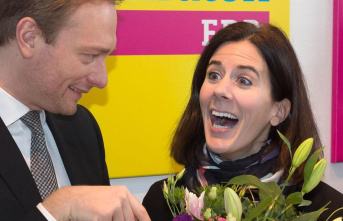 Former FDP politician: She was one of the most famous...