Shortly before the release of their eagerly awaited Netflix documentary, Prince Harry and Duchess Meghan were honored for their social commitment. 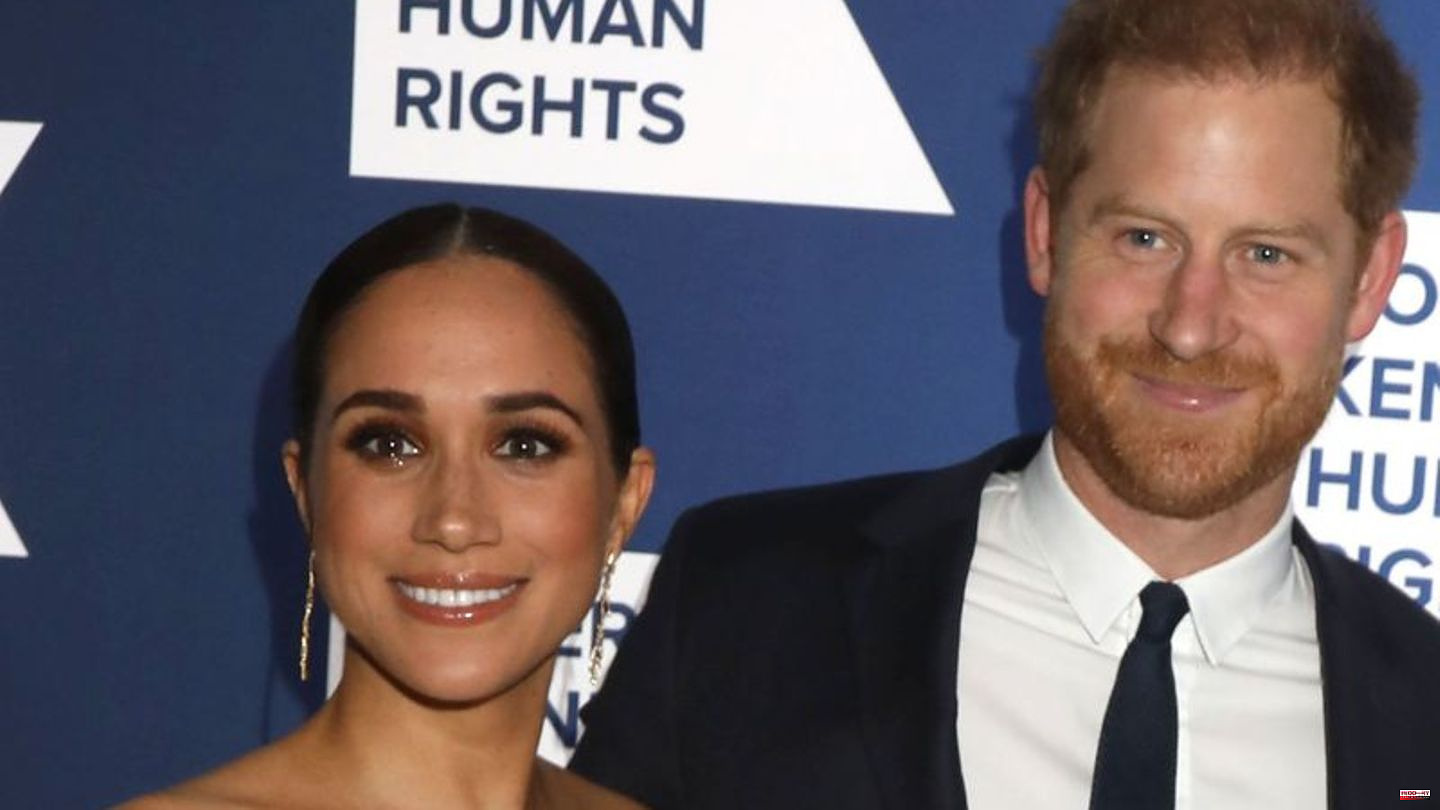 Shortly before the release of their eagerly awaited Netflix documentary, Prince Harry and Duchess Meghan were honored for their social commitment. At a gala in New York on Tuesday, the couple received the "Ripple of Hope" award from the human rights organization Robert F Kennedy Human Rights (RFKHR) for their work in the field of mental health and against racism. .

According to the organization, the award has been given to people from politics, business and other areas of public life for almost 50 years, who have particularly distinguished themselves for justice, human rights and social progress. Ukrainian President Volodymyr Zelenskyy was also honored.

The award for Harry (38) and Meghan (41) comes at an explosive time - especially in view of their commitment to combating racism: Buckingham Palace has just had to justify racist statements by a previous lady-in-waiting. Harry and Meghan themselves are again making their allegations of racism against the royals public. The Netflix documentation expected for this week, for which two trailers have already been released, is again about how the British tabloids dealt with Meghan during her time in the palace. 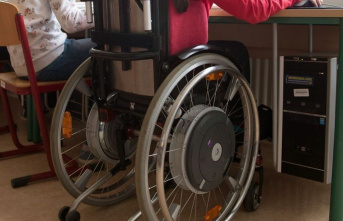