Royals: Charles sets his own accents at Christmas

A few months after the death of Queen Elizabeth II, her son Charles made his own mark in his first Christmas speech as king. 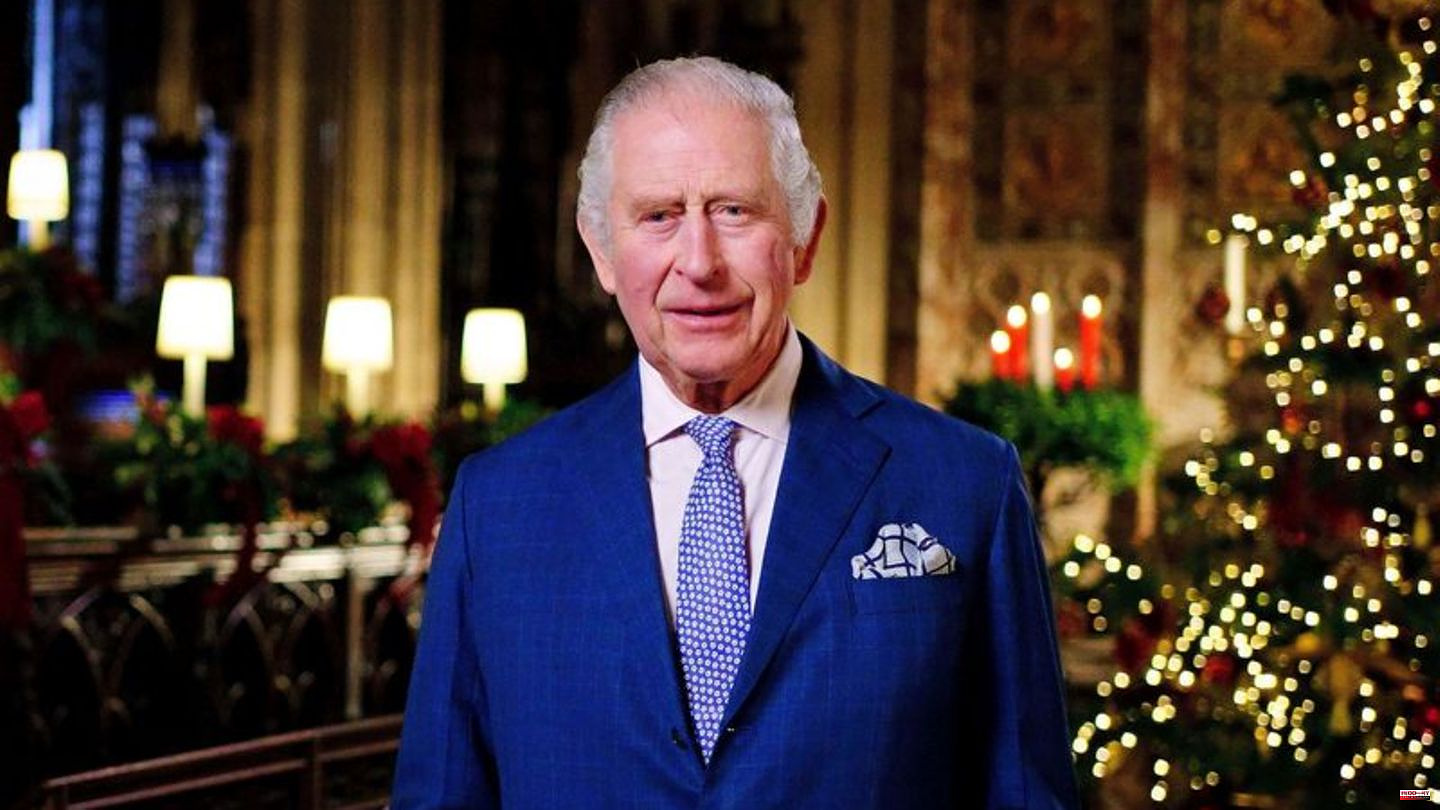 A few months after the death of Queen Elizabeth II, her son Charles made his own mark in his first Christmas speech as king. As head of the Church of England, he spoke to the British people in clear words - "regardless of what faith you have or whether you are a believer at all".

King Charles III and his wife Camilla (75) celebrated after a two-year break from the pandemic together with children and grandchildren at the royal country estate in Sandringham, east England - at the same time it was the first Christmas without the Queen. Numerous onlookers waited along the way on Christmas Day to catch a glimpse of the royals attending the traditional church service.

With Charles (74) at the helm, the family showed up close to their residence. When the temperatures were quite mild, Prince Louis (4), the youngest son of heir to the throne Prince William and Princess Kate, wore shorts and became a favorite of the cameras.

Prince Andrew is also part of the party

Among the visitors were both of Charles' brothers, including Prince Andrew, who was involved in a sexual abuse scandal. He appeared with his daughters, Princesses Beatrice and Eugenie, and their husbands. As the newspaper "Sun" recently reported, Andrew is in an increasingly difficult position in the royal family. Charles threw the 62-year-old out of Buckingham Palace, the newspaper wrote. Andrew is no longer allowed to use an office there and is no longer allowed to use the city palace as a correspondence address. "Any presence at the palace has officially ended," the newspaper quoted a source as saying.

Unlike most Britons, the royals didn't give presents on Christmas morning. The gift giving traditionally took place on Christmas Eve - this is due to the German roots of the family. In addition to attending church services, a feast and Charles' first speech were on the program for the holidays.

At the center of his first message he placed the systemically important workers who, especially in times of crisis, made "selfless commitment" for society. The monarch explicitly thanked employees in the health and social services as well as teachers and all employees in the public sector. In these sectors in particular, there is currently dissatisfaction with low wage increases, and there are always strikes. Commentators took Charles' focus as bordering on political commentary, as the numerous wage disputes have become a bone of contention in the London government district.

The first time a king gave the televised Christmas speech

Unlike his mother, who last addressed her people seated from a festively decorated table, Charles spoke standing up from St George's Chapel in Windsor, where the Queen is buried. In 1957, Queen Elizabeth II was the first monarch to address the population via television at Christmas. It was the first time that a king gave the televised Christmas speech. According to the BBC, around 8.1 million viewers watched the broadcast of Charles' speech on Christmas Day, more than any other holiday programme.

He shares with his "beloved mother" the belief in people who could touch the lives of others with kindness and compassion, the 74-year-old said of pictures of the Queen who died in September. This is "the essence of our community and the foundation of our society".

His daughter-in-law Kate had previously dedicated a Christmas carol to the Queen at London's Westminster Abbey, which she had organized and which was televised on Christmas Eve. She paid tribute to the Queen's "incredible legacy" that "has deeply inspired many of us". Kate and William's children Prince George, 9, and Princess Charlotte, 7, sang along loudly.

The British media emphasized above all the demonstrative joint appearance of the royals. In doing so, they would have set a sign of unity against the allegations made by William's younger brother Harry and his wife Duchess Meghan in the multi-part Netflix documentary "Harry and Meghan". 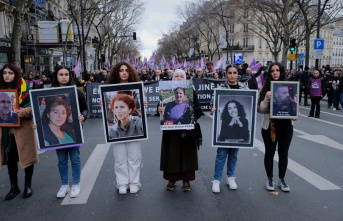