When Prince William (40) and his younger brother Prince Harry (37) unveiled a new memorial to their mother Diana, who died 25 years ago, a good year ago, there was not only a clear spatial distance between the two. 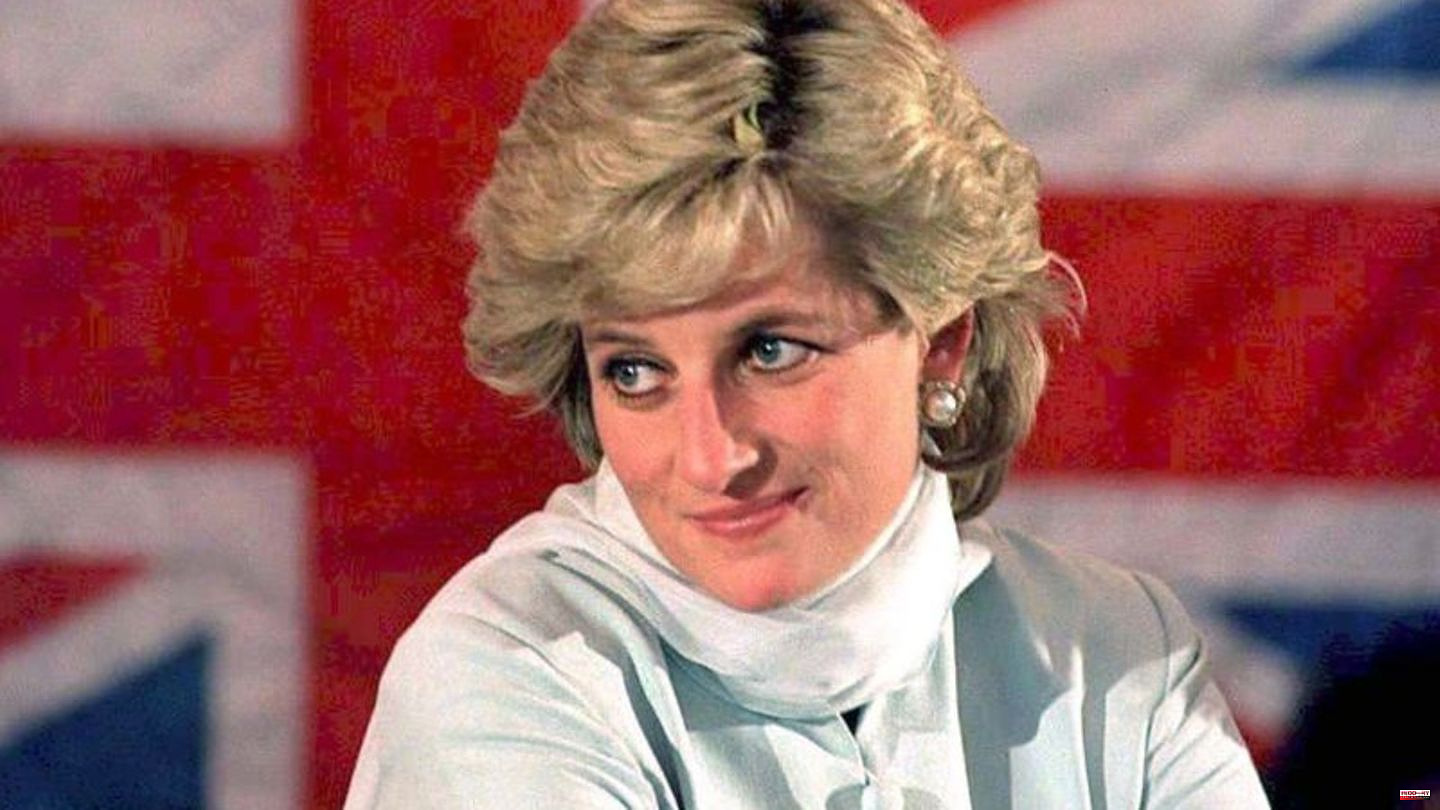 When Prince William (40) and his younger brother Prince Harry (37) unveiled a new memorial to their mother Diana, who died 25 years ago, a good year ago, there was not only a clear spatial distance between the two. They seemed to avoid eye contact and only exchanged a few words.

Princess Diana died on August 31, 1997 at the age of 36 when her car crashed in a Paris tunnel while fleeing paparazzi. But her two sons, who seemed bound together for years by their mother's tragic fate, have become estranged. Now they are fighting for their legacy.

Harry talks about his feelings

This became clear in an interview that Harry, who now lives in the US state of California, gave to the US broadcaster NBC in the spring. He has felt his mother's presence more in the past two years than he has ever since her death, Harry said. He even has the feeling that she has now turned to him more than William.

"It's almost like she's done her part with my brother and now she's mostly helping me," Harry explained of his small family of two children, Archie, 3, and Lilibet, 1, adding, "They has an eye on us." He is sure that she is proud of him.

At the end of this year Harry even wants to follow up with the planned publication of his memoirs, in which he wants to unpack about growing up at court. The death of his mother may play an important role in it. This does not bode well for the already disturbed relationship with the other royals.

William is also fighting for the legacy

Prince William is also working to visibly follow in the footsteps of his mother, who was considered the "Queen of Hearts" and turned to the outcast and stigmatized in a whole new way. Shortly before his 40th birthday this year, William spent a day selling the homeless magazine The Big Issue in London.

"Ever since I came here with my mom, homelessness has been an issue I've wanted to address. I've done everything I could to bring the homeless into focus and I want to do a lot more," he said of a visit to a home for the homeless with his mother in 1993.

But Harry sets the pace: When he and his wife Meghan (41) gave a detailed interview to US talk show legend Oprah Winfrey last year, he even made a connection between his mother's fate and his own turning away from the royal family.

"I can't even begin to imagine what it must have been like for her to have to go through this process on her own all those years ago. Because it was incredibly hard for both of us, but at least we had each other," Harry said of himself and his wife - the two had resigned from their service as working royals more than two years ago.

But Craig Prescott, who teaches British constitutional law at the university in the Welsh town of Bangor and has made a name for himself as a royal expert, believes that the comparison is flawed. Diana took her role as a working royal very seriously. "It seems to me that Diana was very keen to be a member of the royal family, including a working one, until very recently," Prescott told dpa. Originally it was even planned that she should be crowned queen despite her separation from Charles.

That only changed with the divorce in 1996. The decisive factor for this is said to have been an interview with the BBC the year before, in which Diana spoke plainly. In it, she described how she first felt left alone by the royal family in the constant media observation and then after the separation felt downright sabotaged and deliberately damaged in her reputation. "There were three of us in this marriage, so it was a little tight," she said of her husband's affair with Camilla Parker-Bowles. The tablecloth was cut.

It has been speculated that his mother's legendary televised reckoning may have encouraged Harry to seek publicity as well.

Diana a victim of manipulation

But here, too, there is a crucial difference: more than 25 years after the BBC interview, it turned out that Diana had become a victim of manipulation. Reporter Martin Bashir had presented fake bank statements to prove that the princess was being spied on by people around her. Diana, who was considered paranoid and suspected conspiracies against her everywhere, felt confirmed by this - and unpacked.

William said he was convinced his mother wouldn't have given the interview without the cheating. It has made a "significant contribution" that his parents' relationship has deteriorated, he said after the publication of the final investigation report last year. The fraudulent manner in which the interview came about substantially influenced what his mother said, according to the second in line to the British throne.

The brothers agree on one thing: both William and Harry have never left any doubt that they don't blame their mother's drunk driver for their death, but rather the media that hounded them. However, their assessment differs significantly in the proportion that the royal family had.

Judging by the popularity of the two princes among the British population, William clearly has the edge in the race with his brother for the inheritance of the "Queen of Hearts". According to the Yougov opinion research institute, he is third in popularity after the Queen and his wife Duchess Kate. Harry is far behind in 11th place.

1 Recipes with mushrooms: Oyster mushrooms that are... 2 Meseberg: Scholz: Quick decision on the relief package 3 Dispute in the EU: Entry restrictions: Germany and... 4 Germany experienced one of the hottest and driest... 5 Bundesliga: Sky: Leipzig agrees with Eberl – takes... 6 Thuringia: Investigations into suspected murder after... 7 Reddit post goes viral: Dog eats homework and leaves... 8 Bundesliga: From "Brazzo" to Boss: New Bayern... 9 Bundesliga: Sky: Leipzig agrees with Eberl – takes... 10 Motorhome: Tips for tidying up and clearing out from... 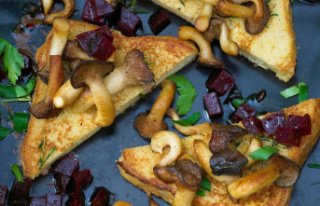 Recipes with mushrooms: Oyster mushrooms that are...