There he is again with a black cap, muscle shirt and gold chain, in a children's room atmosphere with LED lights on the wall, M</p>It's a show with a guy with a beard and a hat who's kinda selling stuff he picked out for the video. 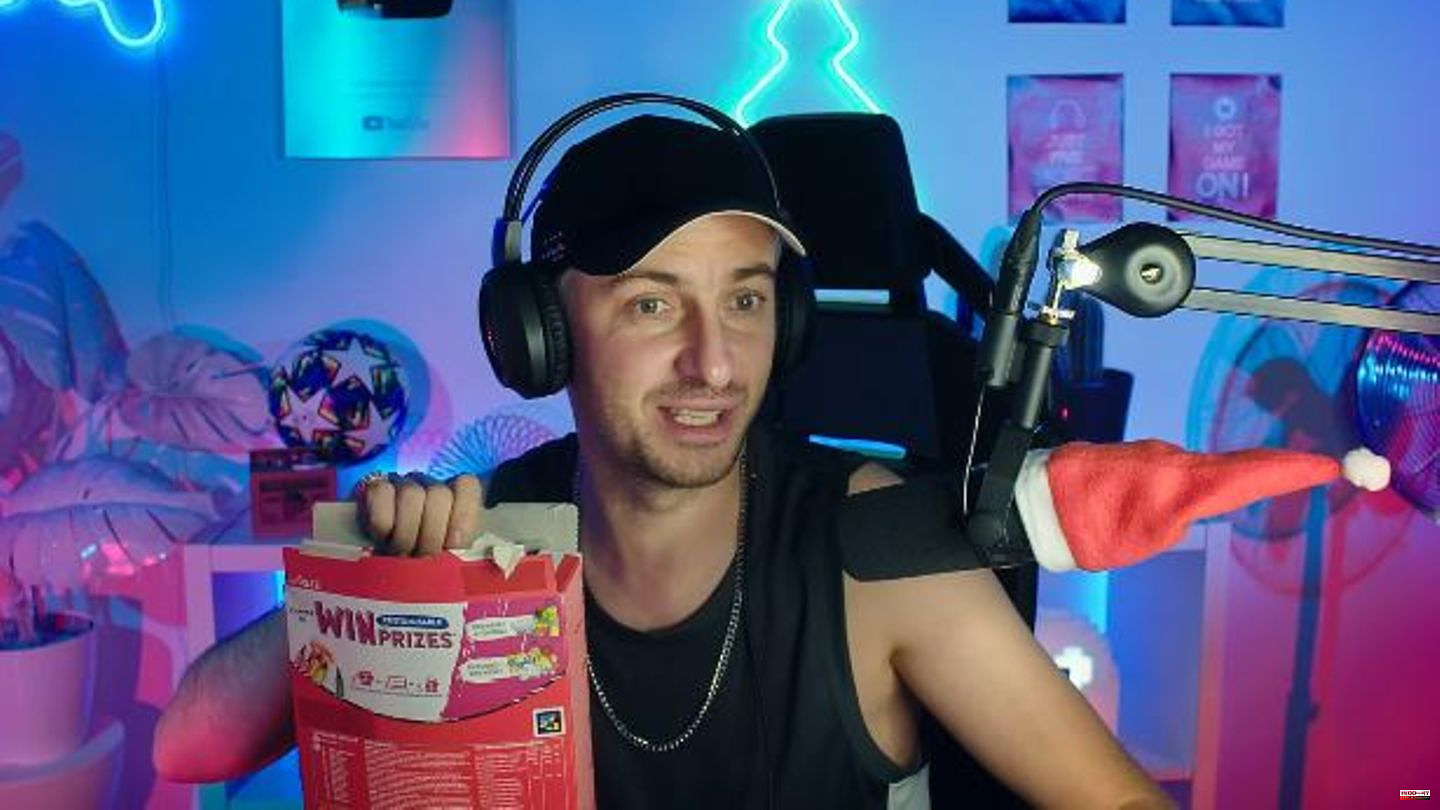 There he is again with a black cap, muscle shirt and gold chain, in a children's room atmosphere with LED lights on the wall, M

It's a show with a guy with a beard and a hat who's kinda selling stuff he picked out for the video. "The show is supposed to be pretty good," he says. The guy with the beard and the hat is Horst Lichter, the program "Bares for Rares". The show is one of the ratings bringers of Böhmermann's home broadcaster ZDF. Streamer-Jan didn't choose just any episode. The guests brought a diamond-studded cross. As it turns out, this is a relic of almost immeasurable value. As the expert notes, there are splinters of wood inside the cross, which are said to have come from the cross of Jesus (more on this here).

In the manner of well-known streamers, Böhmermann comments unfiltered, as clumsily as possible, of course. After all, it should look authentic and not something scripted. "Pieces of wood from the true cross of Jesus Christ??? There are pieces of wood from Jesus' cross in there???", he exclaims, as surprised as possible. He even interrupts the stylish nibbling of the fruit loops out of the box. And then quickly fall back into supposedly unimpressed coolness. "Wooden pieces, old man. And there's also a toenail from Maria and a booger from Josef. Or what comes next?"

It's not the first time Böhmermann has parodied a streamer. Already in September he was working on one of the most successful German live streamers, MontanaBlack. Other streamers also got their fat off in the video. At the time, Böhmermann primarily criticized the financial traps and addiction risks of microtransactions. This is the transfer of small sums of money in games. On Twitch, such in-game purchases are nothing special. As a result of the MontanaBlack parody a public feud broke out, Böhmermann got a shitstorm. In his podcast "Fest

Böhmermann's latest reaction video was also about money again. The expert from "Bares for Rares" estimated the value of the cross at 60,000 to 80,000 euros. A sum that is just peanuts for Streamer-Jan. "I can do that in 20 minutes, not even 10 minutes," he states. In order to then say thank you directly for an amount of money that was received in parallel from a user. "Yeah, thanks for the donation. Thank you. 60,000 just came in. I didn't even sell a cross, just this one," Böhmermann presents his body with his hands. He is correspondingly horrified in his role when the sellers sell the cross for a supposedly paltry 42,000 euros - well below the estimated price.

It is no coincidence that Böhmermann gives the Croesus as a streamer. It has long been known how much money the greats of the streamer scene make. About a year ago, a leak on Amazon made it public how much the streamer Jens "Knossi" Knossalla earned. Between September 2019 and October 2021 he is said to have made 2.2 million euros on the Twitch platform alone. In August of this year, the streamer also revealed on the podcast of the online marketing rock stars "frank und frei" what he earned the month before from YouTube alone - 57,000 euros.

So why sell a cross that is worth far more than the bidders are willing to pay. "Do they know that the Internet exists?" Böhmermann asks the camera with incomprehension. "Nope, it's a shitty show. Mainly because it's against Jesus. [...] 42,000 euros. Kiss my ass, hey," he says, chewing gum and cocky, with a thick ring slipping off his finger. "Wow, I just dropped 52,000 euros - he he." 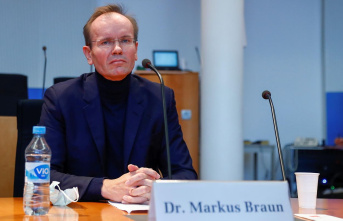