Rod Stewart (77) has turned down a lucrative offer to perform in Qatar. 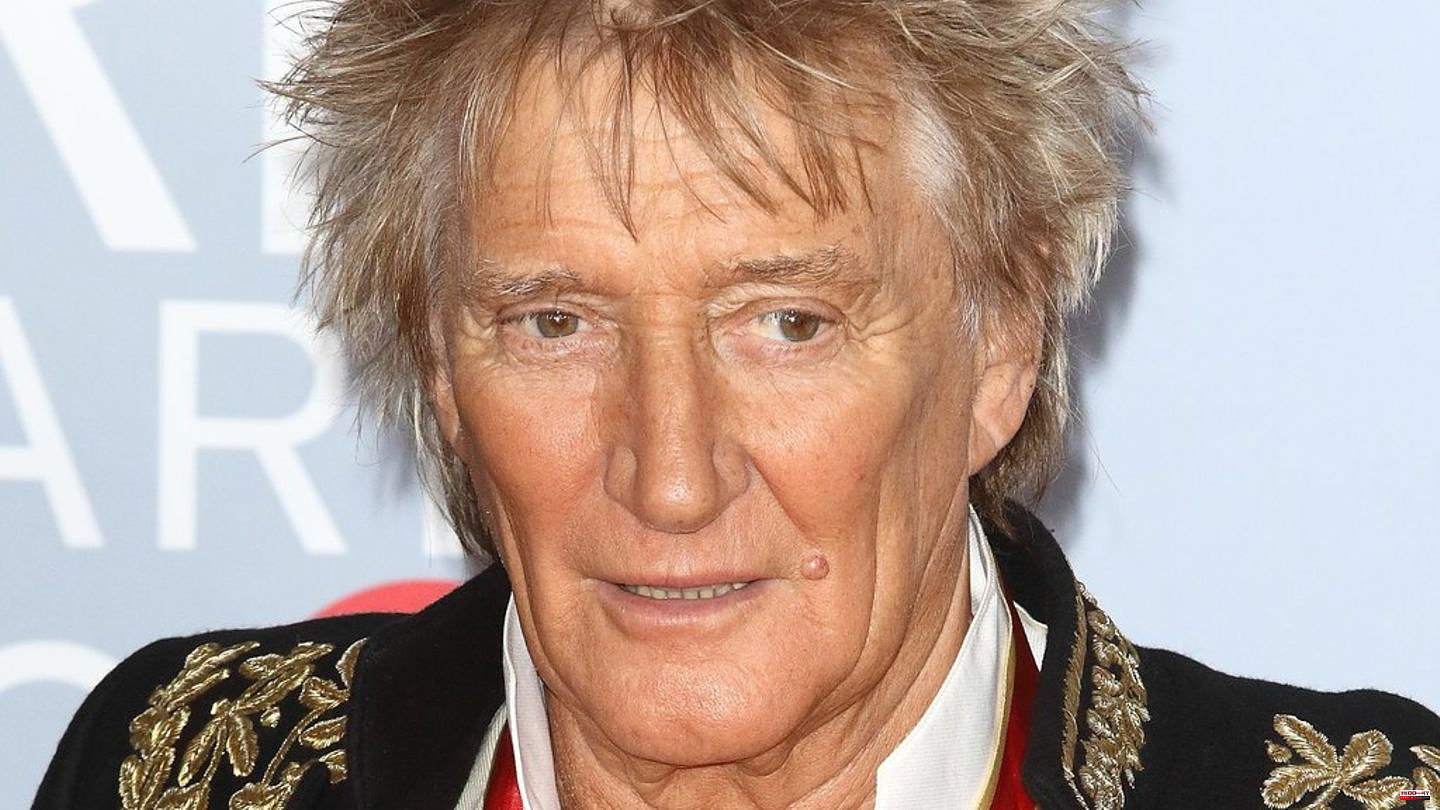 Rod Stewart (77) has turned down a lucrative offer to perform in Qatar. Stewart told The Sunday Times: "I was actually offered a lot of money 15 months ago, over a million dollars, to play there. I turned it down." When asked why he turned down the offer, he said: "It's not right to leave."

Fans attending Qatar games "must be careful," Stewart said. In Qatar, for example, homosexuality can lead to prison terms and even a death sentence for Muslims. When the Sunday Times journalist suggested Stewart could have sung his song "The Killing of Georgie," about the murder of a gay friend of the star in the '70s, at the opening ceremony, the musician agreed, "That would have been good ."

Stewart isn't the only musician for whom performing at this World Cup is out of the question. Dua Lipa (27) has also just commented on rumors that she would play at the ceremony. In her Instagram stories, the musician makes it clear that she will not appear at the World Cup in Qatar and has never been involved in negotiations about it.

She went on to explain her attitude: "I will be cheering for England from afar and I look forward to visiting Qatar when they have fulfilled all the human rights pledges they made when they won the right to host the World Cup."

However, the stars promoting the event are not doing well on social media. David Beckham (47), who is said to be paid ten million pounds a year as Qatar's ambassador, has been criticized for months.

So far, the only officially confirmed act of the opening ceremony on November 20 at Al Bayt Stadium is BTS star Jung Kook (25). According to "The Sun", Robbie Williams (48) should also be on stage at the opening. Bob Marley's son, Julian Marley (47), the French rapper Gims (36) and Sean Paul (49) will also perform at the Fifa Fan Festival, which extends over the 29 days of the tournament.

The awarding of the World Cup to Qatar is said to have come about as a result of corruption and has been the subject of criticism for human rights violations in the country ever since it was announced. 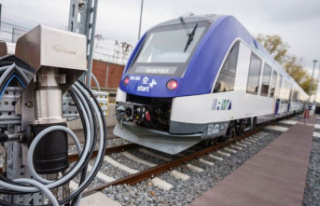