British singer Rod Stewart (77) has taken a Ukrainian family of seven under his wing. 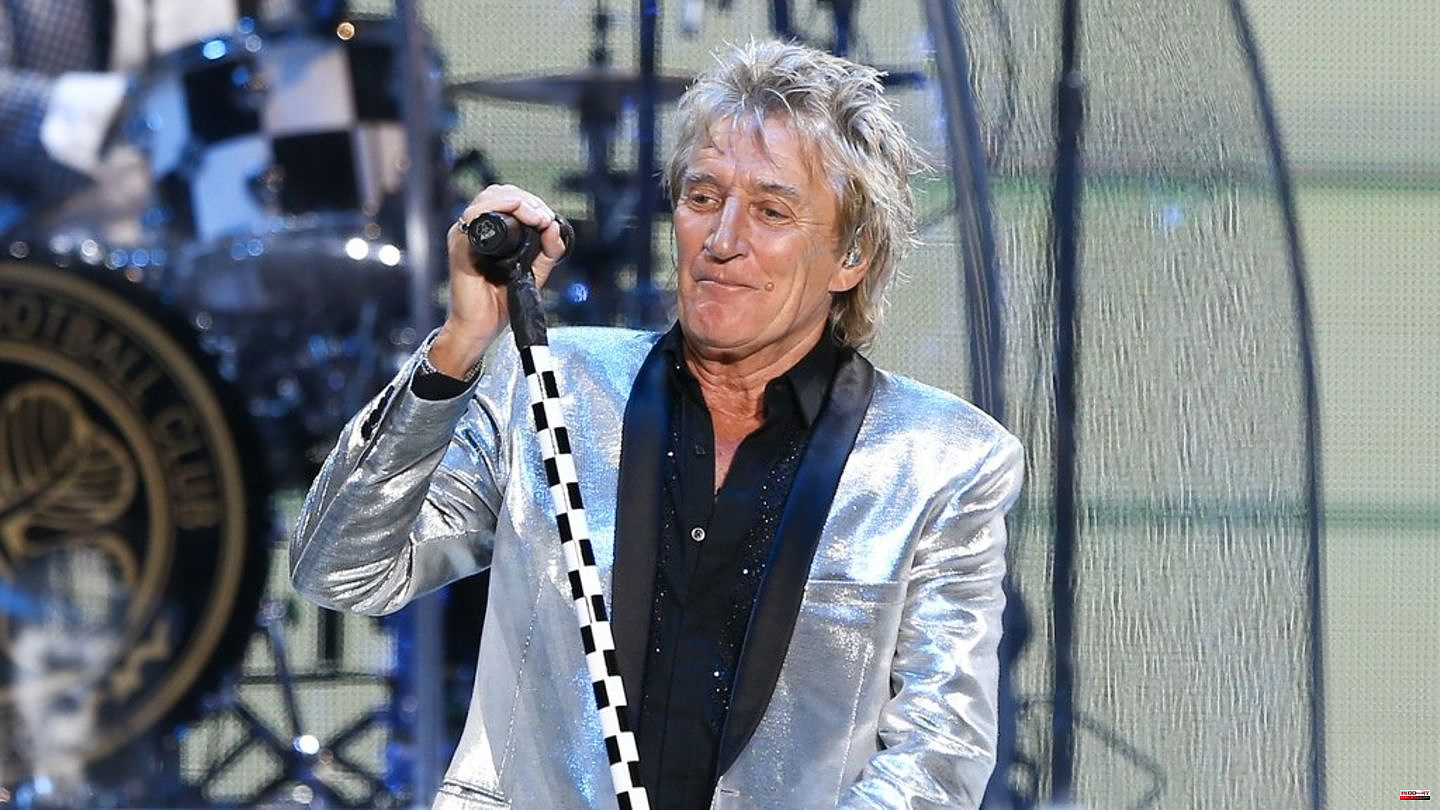 British singer Rod Stewart (77) has taken a Ukrainian family of seven under his wing. The rock legend promises to pay the rent of spouses Rostyslav and Olena and their five children for at least a year and to pay all the bills, as reported by The Mirror.

The family had to leave their previous home in Ukraine due to the Russian war of aggression. They fled across Europe before finally arriving in Britain. Stewart found a home for the family and furnished it. The singer recently met the refugees.

"I walked through the door and they all came running down the stairs, all beautifully dressed in Ukrainian national costumes," Stewart told the British newspaper. "It was so nice that they made the effort." He got a cup of tea and "a lot of biscuits and chocolate, although the baby snatched everything from me". It was "wonderful".

Stewart and his wife Penny Lancaster (51) followed the terrible events in Ukraine. "What we saw could not be described in words," said the "Sailing" interpreter. "The bombing of innocent children, the bombing of hospitals and playgrounds. [...] This is evil."

"My nephew Warren and I thought we should do something - it was his idea," he explained. They got three trucks and a team went to Ukraine. "They needed a weekend. They made it to the border and brought 16 refugees back to safety in Berlin." He also wanted to ride, but was advised not to do so.

Wanting to do more, Stewart contacted Rostyslav and his family - they were not among the 16 refugees but had already made it to Britain by that time. "I'm thinking about buying another house and bringing more people to us," announced the 77-year-old in an interview.

1 Mike Schank: The "American Movie" star is... 2 C. Tauzher: The puberty: Of legal age, but not yet... 3 Sports racing car: Kettcar vs. go-kart: What is the... 4 237th day of war: Because of Iranian drones: Ukraine... 5 Timon Dzienus: Head of the Green Youth: "I think... 6 Shortage of skilled workers: The hospitality industry... 7 No appearances for Chelsea: Zakaria fears for World... 8 Switzerland: Brewery boss regularly masturbates in... 9 Paris: Murder of twelve-year-old Lola: A criminal... 10 Nagelsmann on Kopa Trophy: "See Musiala and Bellingham... 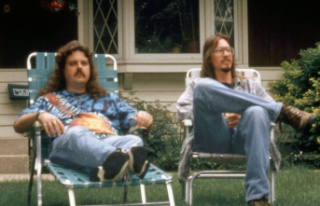