You land directly on the couch of the German rocker Marius Müller-Westernhagen (73) in Berlin Charlottenburg. 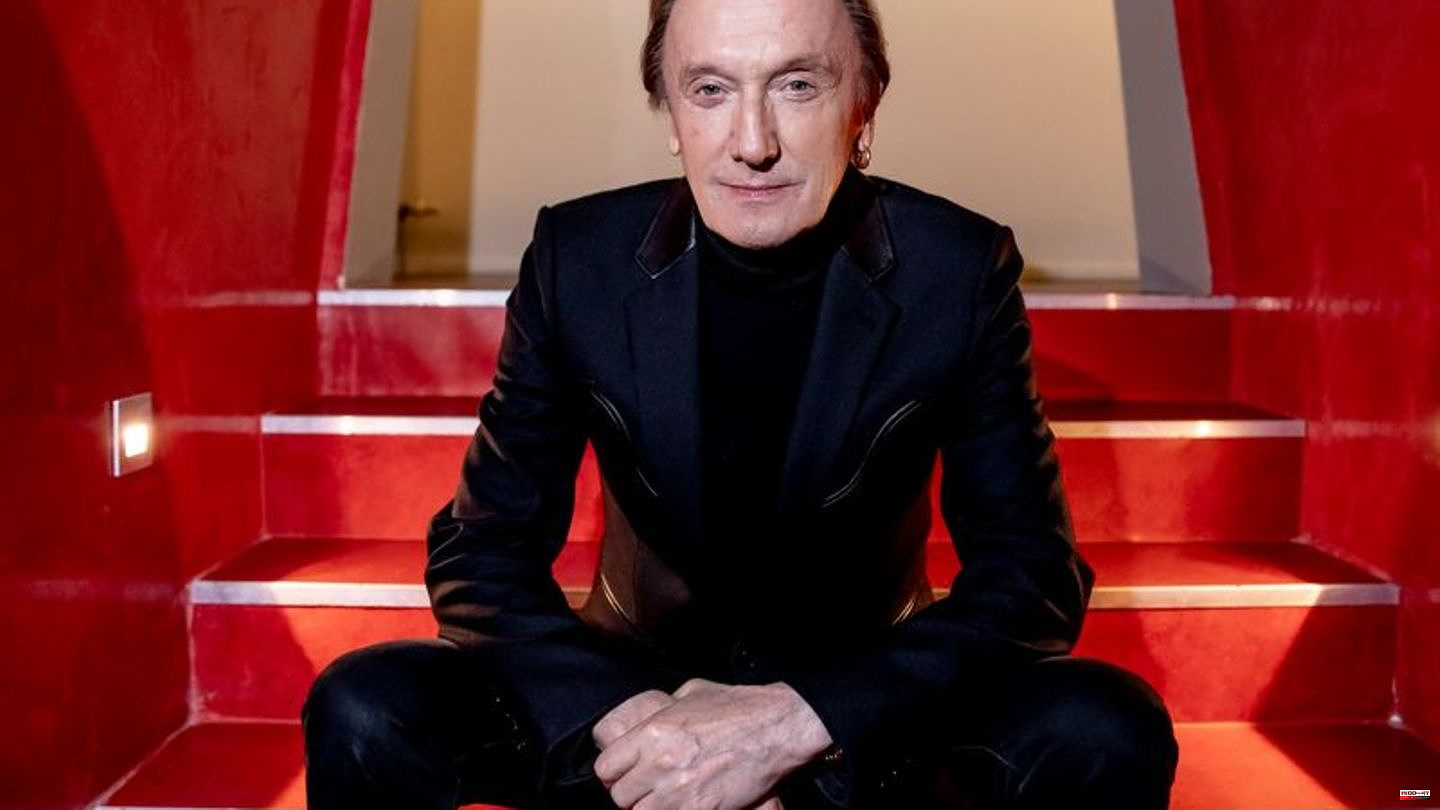 You land directly on the couch of the German rocker Marius Müller-Westernhagen (73) in Berlin Charlottenburg. The author of a new portrait tells in detail about his encounters with the singer, what is hanging on the wall, or how both slip in socks over the parquet floor of the apartment "past a loggia with two wicker chairs to the open kitchen". This creates a feeling of closeness to the artist.

How the parental home shaped Müller-Westernhagen

Müller-Westernhagen tells about the parents' house, which was characterized by silence about the war. The mother was always afraid for the slender boy, the father, an actor in Düsseldorf, only escaped the war experiences when he was drunk. Marius got his first roles through his father. From his deathbed at almost 45, his father telegraphed him: "Humility and modesty. Your father." Marius is 15 years old then. "I adored my father," he says in the book. The word humility may seem old-fashioned to some, but Müller-Westernhagen still uses it today.

The boy acts, gets his music inspired by the Beatles and the Rolling Stones, drops out of school, trundles through the district with school bands in extravagant outfits, and sings cover versions of big bands. He steals records with friends, "but only in big stores". The world was different with records, says Müller-Westernhagen. With digitization and streaming, the appreciation for music has decreased: "Hearing music has become consuming music."

The book traces Müller-Westernhagen's early career as an actor and his difficult ascent to becoming a recognized rocker. The record "Mit Pfefferminz bin ich dein Prinz" from 1978 blossomed into a cult album with some delay and the singer sang his way into the collective memory of the Germans. Especially with "freedom". The song was written in 1987 and later became the anthem of reunification. At the Sound of Peace concert after the Russian invasion of Ukraine in March in Berlin, thousands sang the lines "Unfortunately, man is not naive, man is unfortunately primitive" from it, the Müller-Westernhagen no longer on stage had to tune in.

For the fact that the book revolves around Müller-Westernhagen, there is a lot of Dönhoff in it. Friedrich Dönhoff, the writer who made his name with portraits, wrote it, with many passages from the first-person perspective. How the singer makes him espresso, how he admires his shirt. This is banal at first, but Dönhoff creates a feeling of familiarity with the person portrayed. But he's not one who wants to meet audience expectations: "When I make a record, I'm not interested in what someone might want to hear, but what I want to play," he says.

Two facets of the rocker

Dönhoff flanks the descriptions of the arduous rise to recognition as a rocker with real events in world politics - a trick that allows older semesters to remember where they were in life at the time described. There are also short question-and-answer interviews on topics such as swimming, drugs, or men and women.

It turns out that Müller-Westernhagen, for example, cannot swim and used to weigh 54 kilograms at a height of 1.82 meters. You get to know the artist of today and the one who fought his way through to his breakthrough in 1980. Little is revealed about what lies in between. 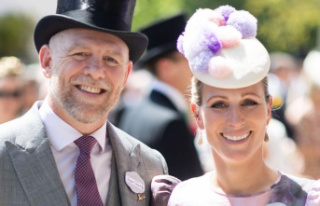 Mike Tindall: Post from the Royals to the jungle camp