Rock from Canada: No experiments: "Get Rollin'" by Nickelback

They look like the nice boys next door, but when the members of Nickelback hit the road, it's full testosterone rock. 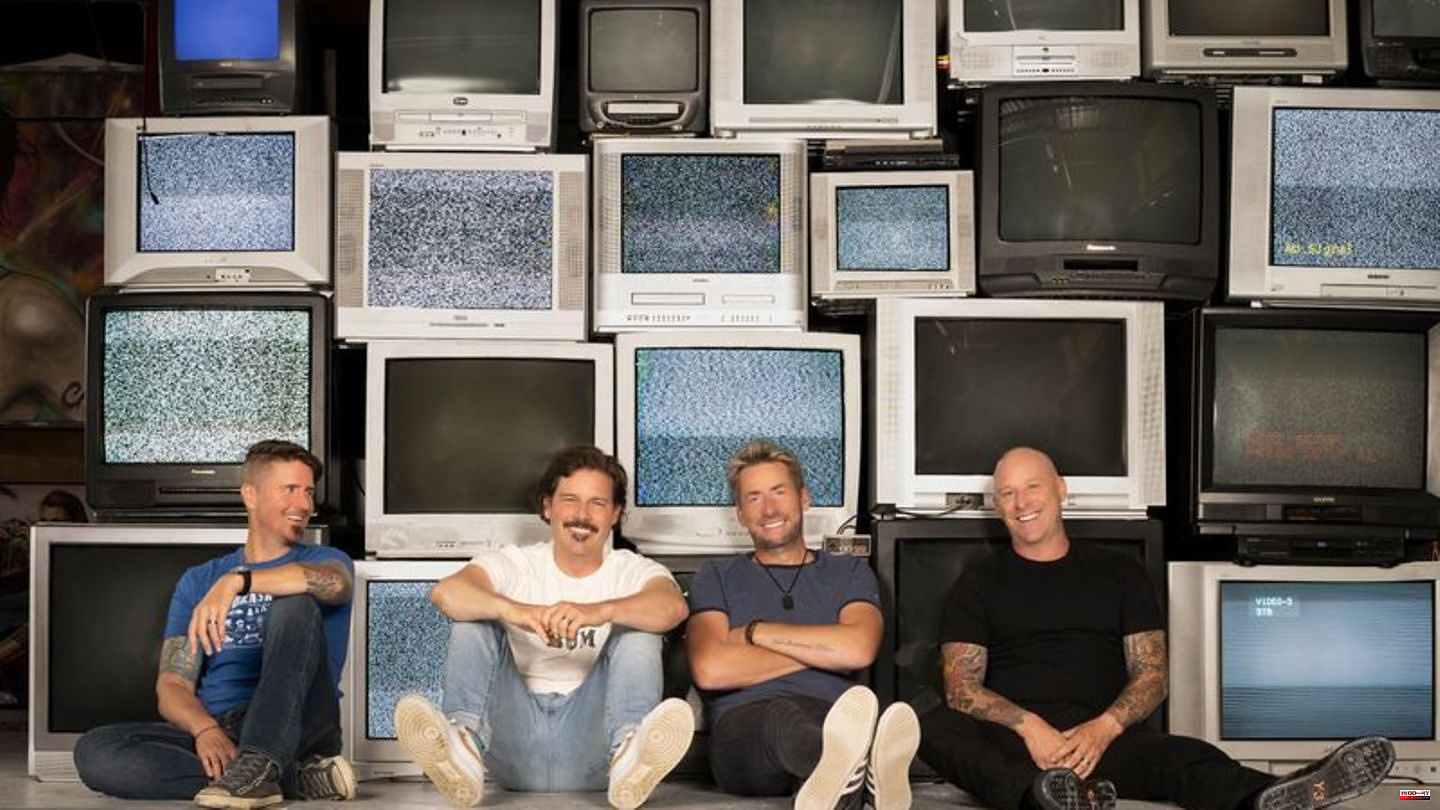 They look like the nice boys next door, but when the members of Nickelback hit the road, it's full testosterone rock. Maybe this contrast ensures that the Canadians are always smiled at a little unfairly by many music critics and even by some rock fans, despite an estimated 50 million albums sold and packed concert arenas.

That will probably not change with their tenth studio album. On "Get Rollin'" frontman Chad Kroeger and Co. do what they have been known for at least since their megahit "How You Remind Me": powerful, melodic and maybe a bit too polished hard rock with fat guitar riffs and Kroeger's powerful vocals.

"We are a rock band at heart"

When he sings in "San Quentin" that someone please save him from ending up in the notorious prison, you have to smile a little. But the smashing song that opens the album rocks. "We're a rock band at heart," Kroeger emphasizes. Admittedly, the lyrics to "Skinny Little Missy," who "doesn't want a boyfriend" and "will never grace your bedroom," border on the embarrassing of others. But it's an earworm.

With tracks three and four, Nickelback are once again fully dedicated to their radio-ready soft rock sound, which has made them famous worldwide. "Those Days" is strongly reminiscent of the 2005 hit "Photograph" both in content and melody. "High Time" is the follow-up in spirit to the single "When We Stand Together" from 2011.

Kroeger has been waiting for the right moment

"Tidal Wave" is a rather gently rocking love song that's really nice except for the silly ripple sound effect. With "Does Heaven Even Know You're Missing", on the other hand, Nickelback unpack the really big dishes. It's the umpteenth reissue of the band's typical, kitschy power ballad. According to Kroeger, he wrote it 14 years ago and waited for the right moment.

The last third of "Get Rollin'" ripples along - also because the band constantly repeats their musical formula. Nickelback in 2022 basically sounds like Nickelback in 2002. "It's hard for me to speak of further development," confirms Kroeger himself. But album sales and full concert halls speak for themselves. And in all honesty, "Get Rollin'" is a pretty solid rock album overall. 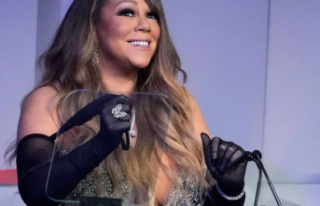 Music Charts: Mariah and Wham! back in top 100