Robbie Williams: Looking back on 25 years of solo career

Robbie Williams (48) is celebrated by his fans. 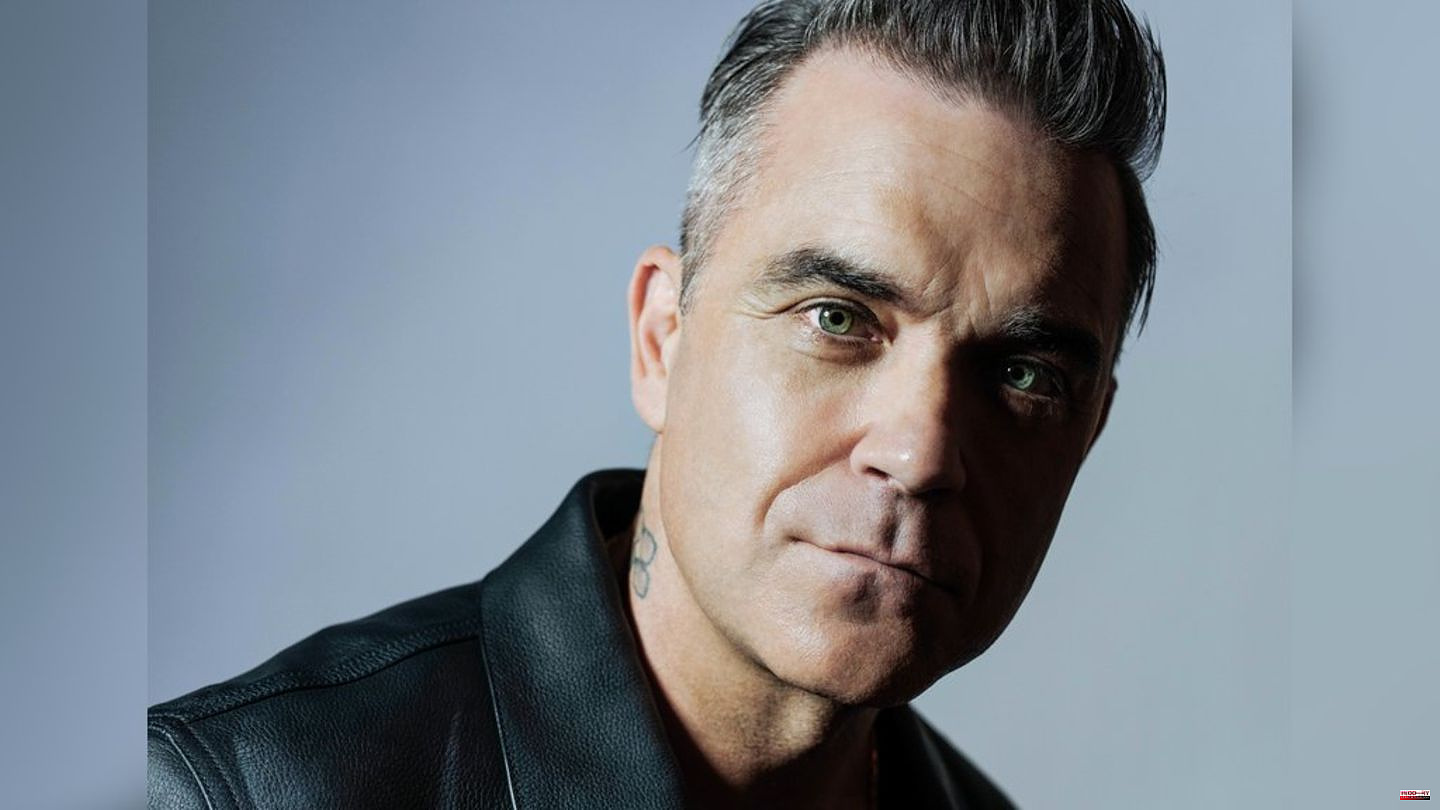 Robbie Williams (48) is celebrated by his fans. Most recently, this became clear at his mega concert at the Munich Exhibition Center. About 90,000 fans cheered for the singer and sang along with his greatest hits. The artist, who became famous with his songs "Angels" and "Let Me Entertain You", is celebrating a big anniversary this year: he has been rocking the stage as a solo singer for 25 years.

Anyone who now thinks: that's not true, Robbie Williams has been on stage for much longer, is not wrong. Because before his solo career there was a very successful time in the boy band Take That, with which he went through life until 1995. However, because of party and drug excesses, the band separated from the singer who had fallen out of favor. A year later Take That was history, only in 2010 there was a comeback with Robbie Williams.

25 years ago, in 1997, Robbie Williams' solo career started. His debut album "Life Thru a Lens" was released in September of that year. But the great success did not materialize, both the pre-singles and the album itself only made it to the bottom of the charts. Was that the end of your solo career?

A special single got the stone of success rolling in December 1997: "Angels" was released, a hit that every fan and non-fan can probably sing along to this day. As a result, Williams' debut album also climbed the charts. The singer finally made it with the second longplayer "I've Been Expecting You" (1998): The album with the well-known songs "Millennium" and "No Regrets" went straight to number one in his British homeland. After that one success followed the next, the third album "Sing When You're Winning" (2000) finally became an international hit. The long player topped the charts in Germany and Great Britain as well as leading positions in Austria and Switzerland.

In 2001, a dream came true for Robbie Williams. As a big fan of icons like Frank Sinatra (1915-1998) and Dean Martin (1917-1995), he interpreted their greatest hits on his own album. The experiment - away from pop towards swing - was a success. Especially "Somethin' Stupid" in a duet with actor Nicole Kidman (55) became a mega success. The long player "Swing When You're Winning" (2001) conquered the chart throne in Germany, Austria, Switzerland and Great Britain.

The successors "Escapology" (2002), "Intensive Care" (2005), "Take The Crown" (2012) and "Swings Both Ways" (2013) achieved the same success. The album "Rudebox" (2006), on the other hand, was a shock for critics and fans: Robbie Williams tried his hand at dance and electro. Although the long player initially placed itself in the charts, it quickly fell back from the top spots. What followed was a break: Robbie Williams struggled with addiction problems. It wasn't until 2009 that he successfully reported back - and the flight continued with "Reality Killed the Video Star" (2009).

He has found happiness not only professionally, but also privately over the past few years. Since then there has been no more talk of addiction problems. Robbie Williams has been married to US actress Ayda Field (43) since 2010. The couple have four children together. Theodora (born 2012), Charlton (born 2014), Colette (born 2018) and Beau (born 2020).

Robbie Williams' last studio album to date "The Heavy Entertainment Show" was released in 2016. The wave of success flattened out somewhat in the charts - in Germany and Switzerland he only earned second and third place.

In his anniversary year 2022, the singer is now releasing a best-of album: "XXV" will be available from September 9th. In addition to versions of his greatest hits recorded with an orchestra, the new single "Lost" can also be heard on it. The song "is about the times in my life when I've run away from myself and been very inconsiderate," the singer said in an announcement. Williams will be touring the UK and Ireland with XXV this fall.

Huge successes, an intact family, what more could Robbie Williams want? One thing has been denied him so far: A great career in the USA. Hard to believe, but Robbie Williams is largely unknown in the United States. Since the late 1990s, the singer has repeatedly tried to gain a foothold there - so far in vain. There is no interest. A plan for the next 25 years? 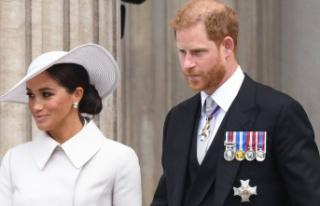 Prince Harry back in London: will he stay in the UK...