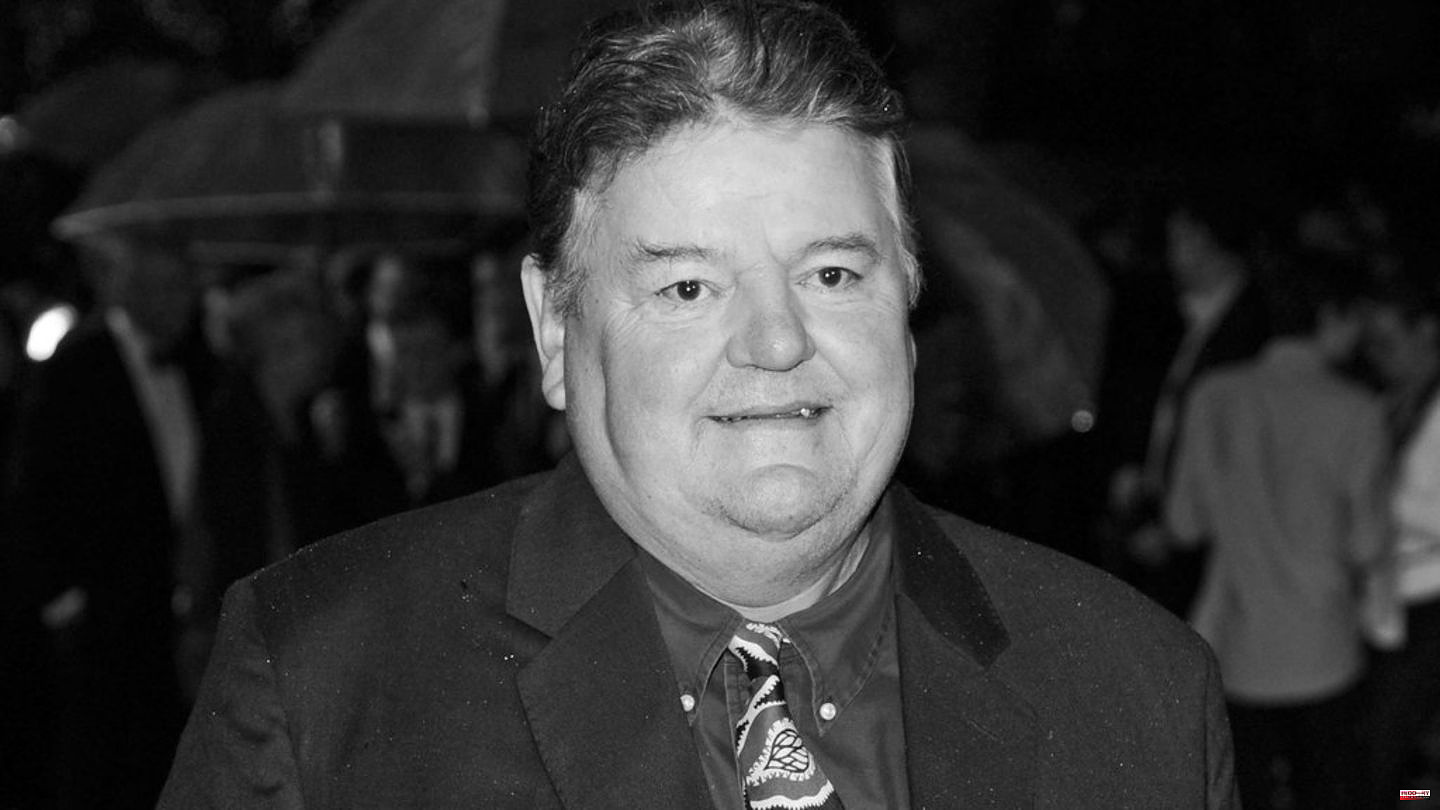 British actor Robbie Coltrane (1950-2022) is dead. His agent Belinda Wright announced that he died on Friday (October 14) in a hospital near Falkirk, Scotland, according to the BBC. She described Coltrane as a "unique talent", adding that his role as Hagrid "brought joy to children and adults alike all over the world".

Born in Scotland in 1950, Coltrane first gained experience as a stand-up comedian and stage actor. In 1980 he had his first television appearance. From 1993 to 1996 he successfully embodied the eponymous criminal psychologist in the crime series "For All Cases Fitz" (originally: "Cracker"). In the 90s he got a role in the two James Bond films "Golden Eye" and "The World Is Not Enough". His international fame continued to grow a few years later: in all eight Harry Potter films that appeared between 2001 and 2011, he played the half-giant Rubeus Hagrid and was the wizard Harry Potter (Daniel Radcliffe, 33) as a mentor.

"Harry Potter" creator J.K. Rowling (57) has already commented on Twitter about Coltrane's death. She captioned a photo they shared: "I'll never know anyone like Robbie again. He was an incredible talent, one of a kind, and I've been incredibly lucky to know him, work with him and laugh my ass off with him. I'm broadcasting My love and deepest condolences to his family, especially his children."

According to his agent, the actor is survived by his sister Annie Rae, his children Spencer and Alice, and his ex-wife and their mother Rhona Gemmell. 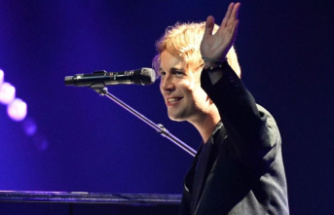 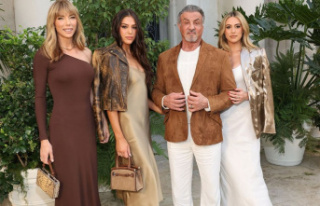