The death of Robbie Coltrane (1950-2022) shook "Harry Potter" fans worldwide about a week ago. 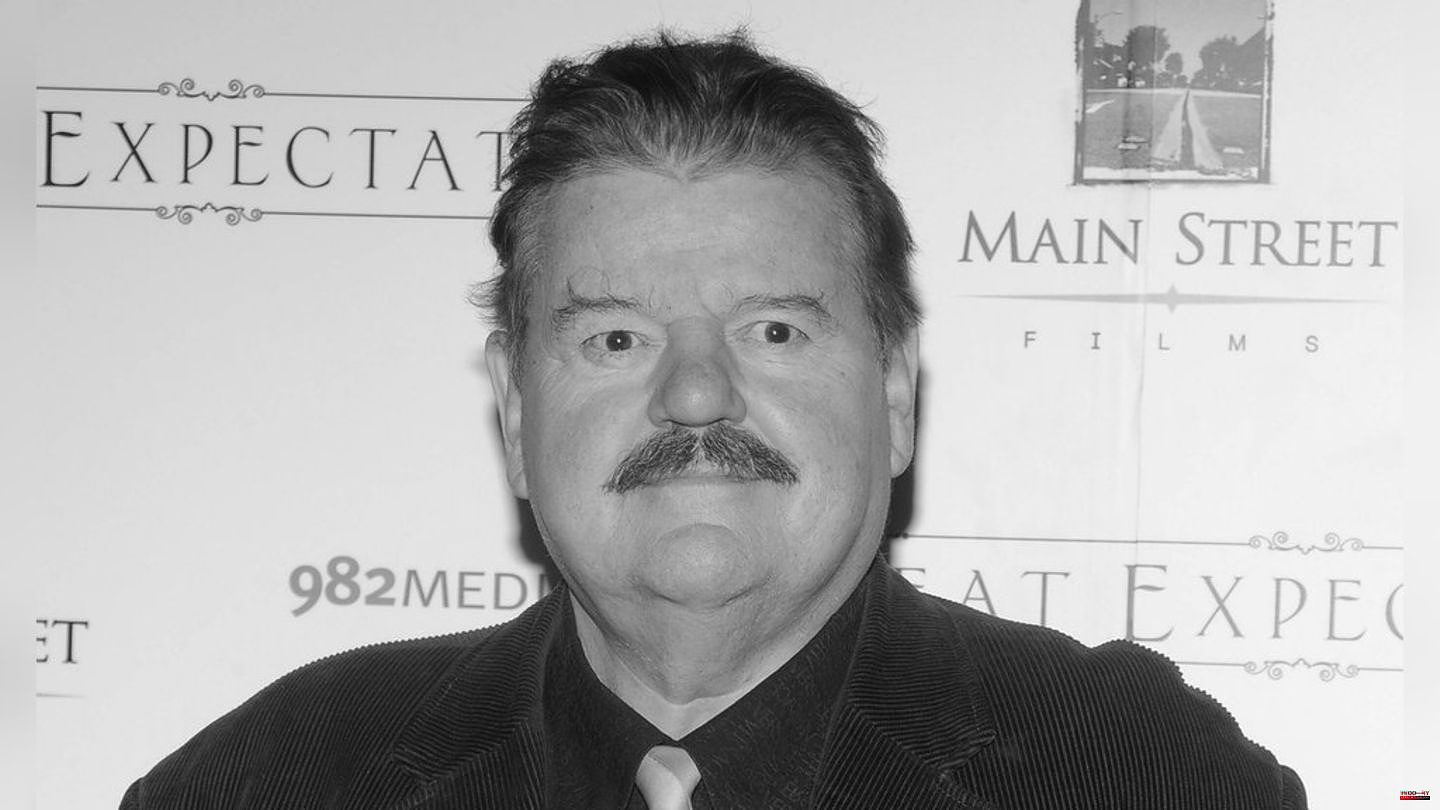 The death of Robbie Coltrane (1950-2022) shook "Harry Potter" fans worldwide about a week ago. His agent Belinda Wright announced that the Briton died on Friday (October 14) in a hospital near Falkirk, Scotland. The cause of death of the Hagrid actor is now known, as the Scottish newspaper "Sunday Mail" reports.

According to his death certificate, he died of multiple organ failure. The actor has also suffered from type 2 diabetes and obesity for a long time. In addition, blood poisoning, an infection of the lower respiratory tract and a heart block are responsible for his death.

Even before his death, fans had worried about Coltrane's health. It was not until June 2022 that he had to cancel an appearance at London Comic Con due to health problems.

After the news of the Brit's death, numerous colleagues and companions of Coltrane said goodbye to the 72-year-old. Harry Potter actor Daniel Radcliffe (33) wrote in a statement that is available among other things "Page Six": "I am incredibly happy that I was able to meet him and work with him and very sad that he died." Coltrane was also remembered online by Emma Watson (32), Rupert Grint (34), J.K. Rowling (57) and Hugh Laurie (63).

Born in Scotland in 1950, Coltrane first gained experience as a stand-up comedian and stage actor. From 1993 to 1996 he successfully embodied the eponymous criminal psychologist in the crime series "For All Cases Fitz". In the 90s he got a role in the two James Bond films "Golden Eye" and "The World Is Not Enough". His international fame continued to grow a few years later: in all eight Harry Potter films that appeared between 2001 and 2011, he played the half-giant Rubeus Hagrid and mentored the wizard Harry Potter (Radcliffe). 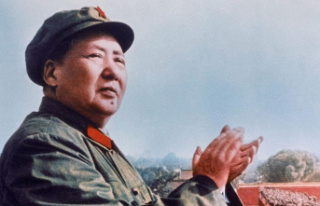