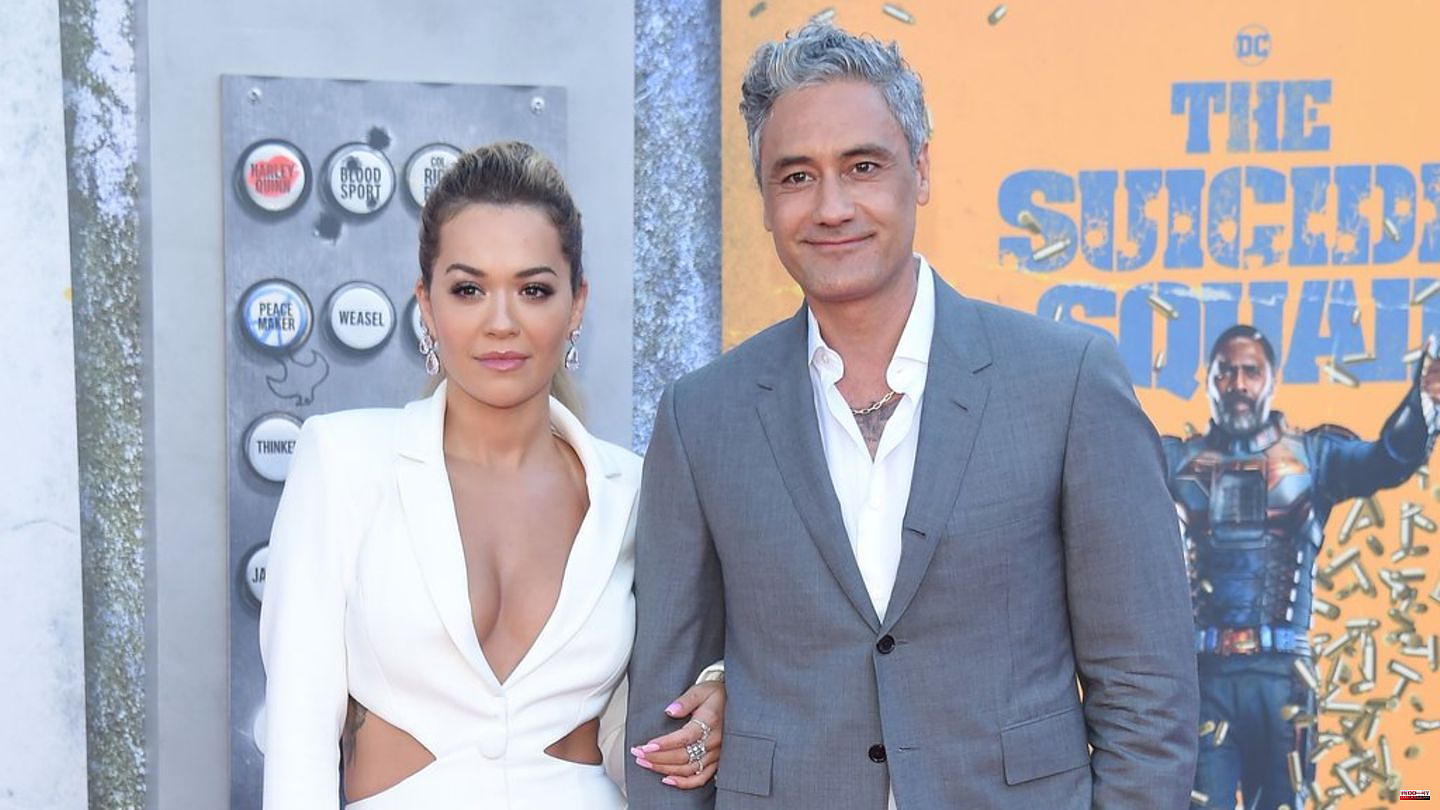 British singer Rita Ora (31) and New Zealand director Taika Waititi (47) will co-host this year's MTV European Music Awards (EMAs) on November 13 in Dusseldorf. The organizer has now announced this. The two have been a couple since 2021.

"We're thrilled to be hosting this year's MTV EMAs and celebrating the best musicians and performances from around the world. We look forward to enjoying the evening with all these talented artists," the power couple said, according to Variety a statement.

Rita Ora adds, "I'm thrilled to be hosting again and sharing the stage with Taika makes it even more special." The musician was already on stage as a moderator in 2017. She also promises "funny surprises, fantastic fashion, comedy and above all great music". The award ceremony will take place live in the PSD Bank Dome in Düsseldorf and will be broadcast in more than 170 countries.

Until November 9, fans can vote for their favorites in 17 categories, including "Best Song", "Best Artist" or "Best Collaboration". In 2021, the MTV EMAs were broadcast live from Hungary. The "Generation Change" prize was awarded there for the first time. This honors activists who support the LGBTQ movement.

Rita Ora is best known for her songs like 'Your Song' and 'Let You Love Me'. As well as being a director, Waititi is also an actor and writer. He won an Oscar for Best Adapted Screenplay for the film Jojo Rabbit.

Rita Ora and Taika Waititi are said to have been dating since April 2021 and have been friends for a long time. The following August, they first appeared together as a couple on the red carpet. 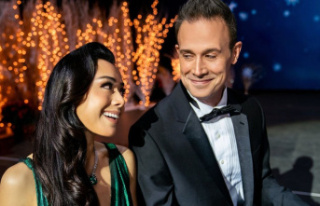 Freddie Prinze Jr.: Is he finally making a comeback...