Music legend Ringo Starr (82) has been infected with the corona virus. 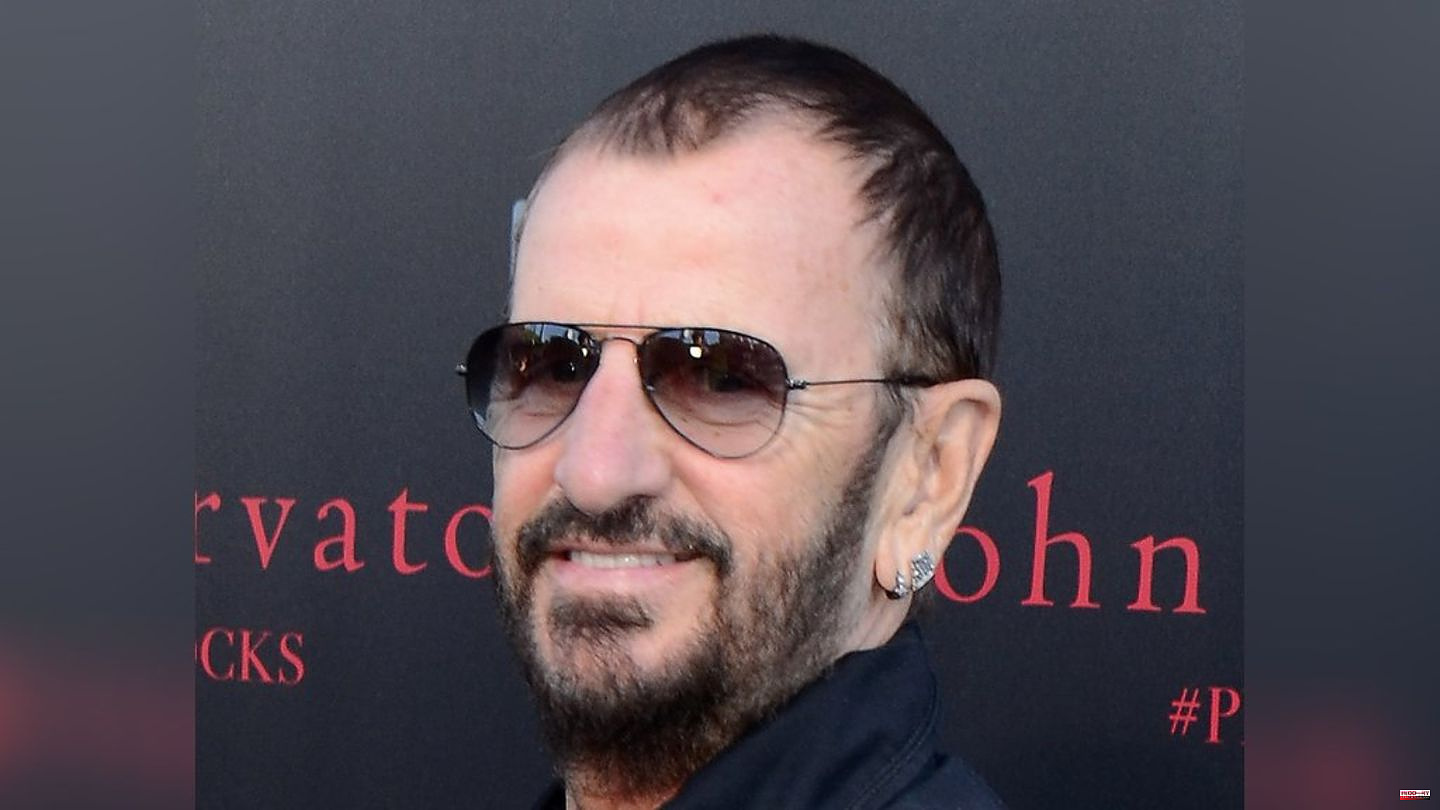 Music legend Ringo Starr (82) has been infected with the corona virus. This is reported by several US media in unison, citing a statement from his management. Accordingly, the former Beatles drummer had to cancel a total of five planned concerts in Canada. The statement said Starr is recovering at home and hopes to return to the concert stage soon.

The musician had previously canceled two appearances in the United States because of an alleged cold. The organizer initially announced that Starr's voice was ailing and that he was therefore unable to perform. However, a Covid-19 disease was initially ruled out. It is not yet known what the other planned concerts will look like. A total of seven performances in Seattle, Portland, San Jose, Paso Robles, Los Angeles and two times in Mexico City are still on his tour schedule.

Ringo Starr is next to Paul McCartney (80) the last living Beatle from the well-known cast from 1962. But Starr is not a founding member: After the original drummer Pete Best (80) left, he took his place and belonged to the cult band from 1962 to theirs Dissolution in 1970 uninterrupted. He then started a solo career. Since then he has been giving concerts all over the world with his All Starr Band in changing line-ups.

1 Tor Bukkvoll: "With the annexations, Putin is... 2 War in Ukraine: "Putin is an idiot": Russian... 3 Climate protection: Climate demonstrators want to... 4 Electricity market: Energy group RWE wants to phase... 5 After Brighton cancellation: Svensson still in demand... 6 Energy price shock for BVB: additional costs in the... 7 Prince Harry and Duchess Meghan: holding hands before... 8 "The Crown": Netflix series is looking for... 9 Stock exchange in Frankfurt: Dax continues the recent... 10 Iris Berben: That is her greatest strength 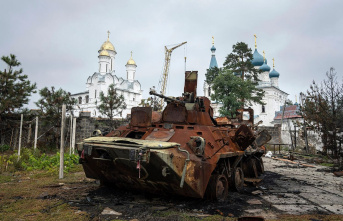 Tor Bukkvoll: "With the annexations, Putin is...