Rihanna fashion show: Johnny Depp stands in his pajamas in the forest 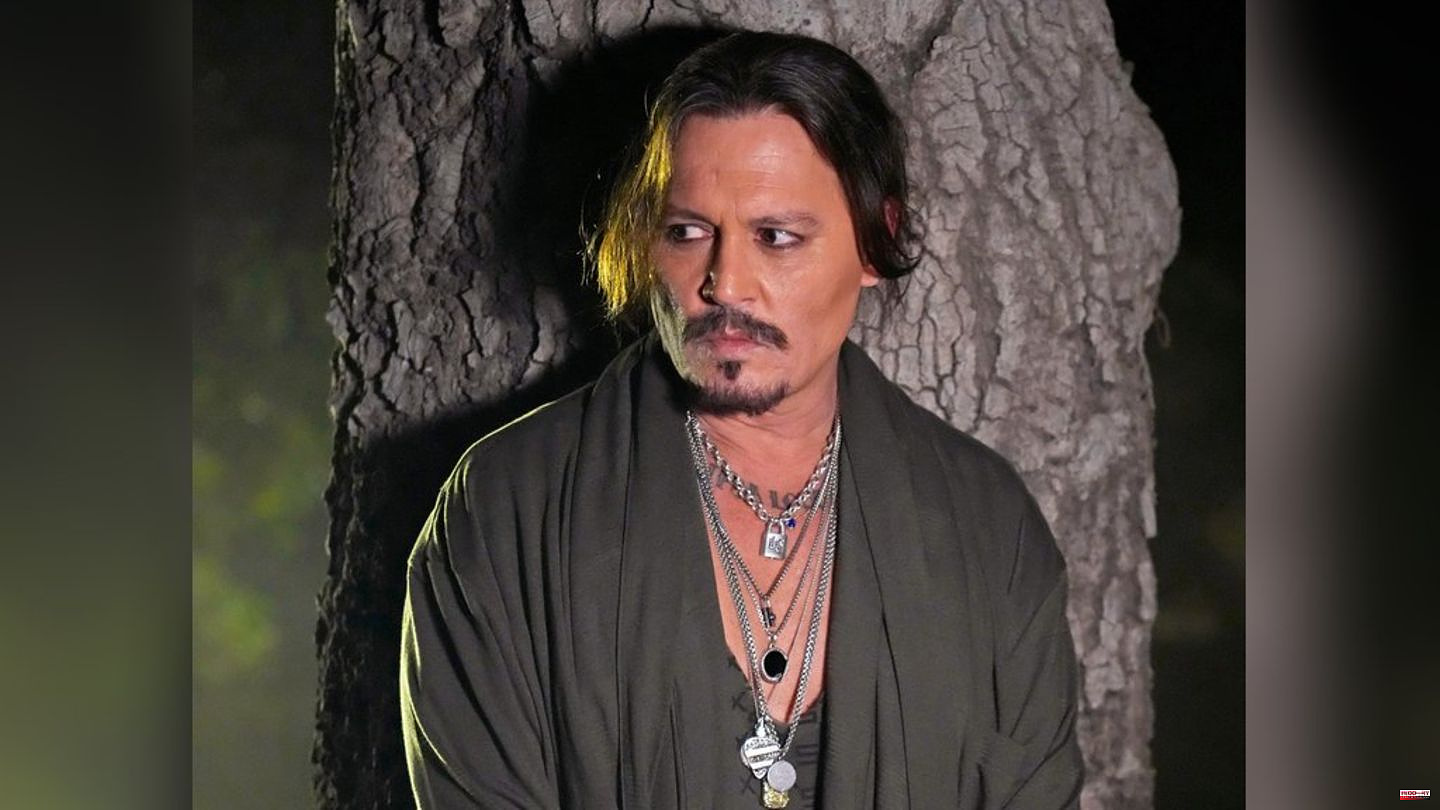 In addition to supermodels like Cara Delevingne (30) and Irina Shayk (36), Johnny Depp (59) was also part of Rihanna's (34) new "Savage X Fenty Show Vol. 4", which can be streamed on Prime since Wednesday.

The actor donned dark gray pajamas with a robe on the show, wearing multiple silver chains around his neck and his hair tied in a ponytail. Depp's job was to walk across the forest backdrop in his loungewear outfit facing the camera and finally hug a tree. His sequence lasted about 40 seconds.

According to "TMZ" it was the first "star moment" of a male celebrity in the fashion show. There have been numerous female cameos, from Cindy Crawford (56) to Erykah Badu (51) to Vanessa Hudgens (33). Rihanna is said to have invited the actor to be part of the show - which both teams were "thrilled to make happen".

However, Depp's person is also controversial after the defamation scandal against Amber Heard (36). Not all "Savage X Fenty" fans reacted positively to Rihanna's choice in advance. Olly Alexander (32), the singer of the band Years

After the show, the opinion on social media seems to be unanimous: on Instagram and Twitter, you can see posts and comments thanking Rihanna for her support of the actor. 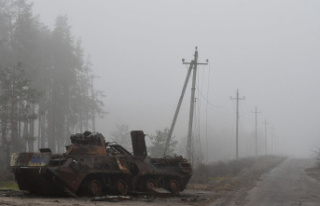