Revelations Without End: Why, Harry?

For almost two years, Prince Harry and his wife Meghan have let everything out: their frustration, their defiance, their will to fight, their desperation. 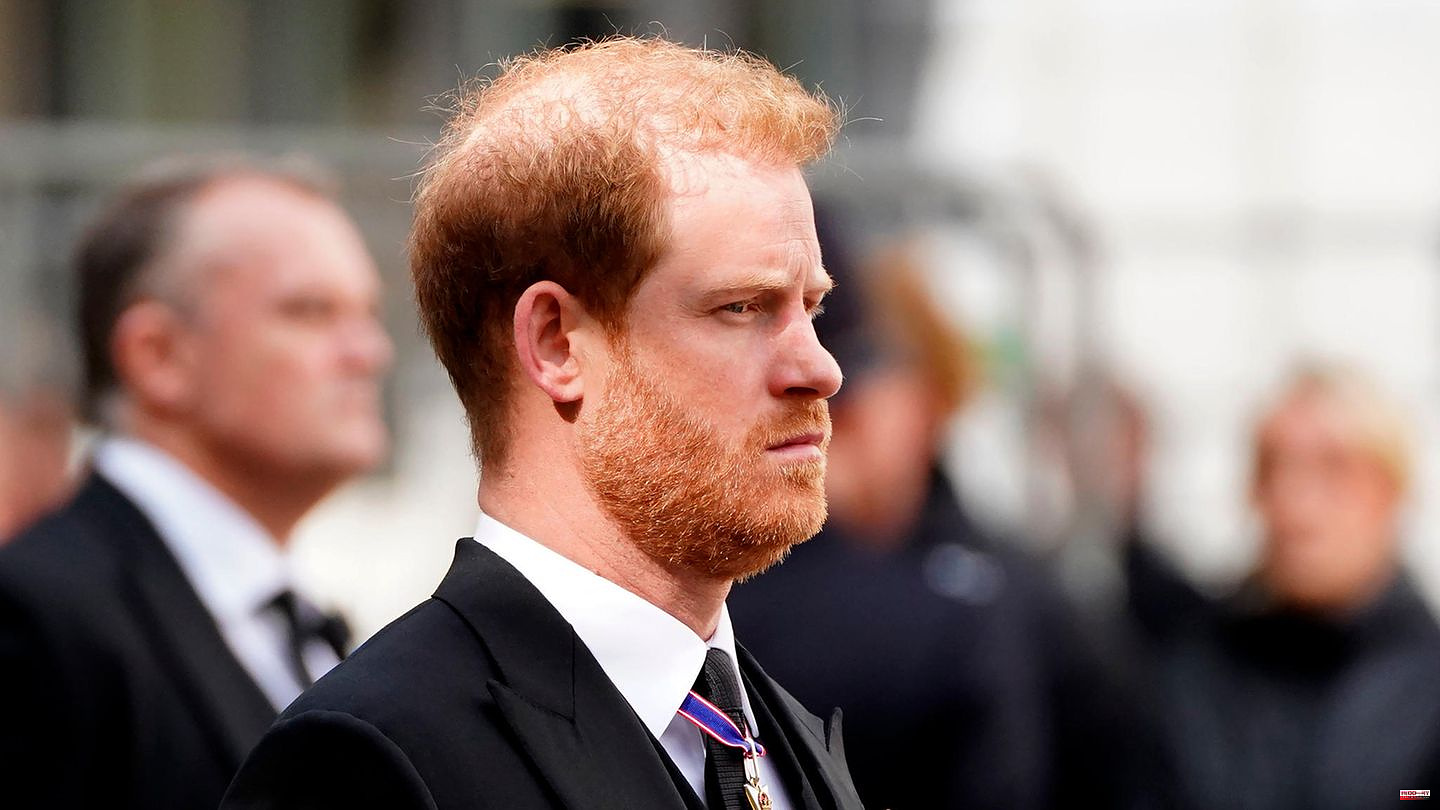 For almost two years, Prince Harry and his wife Meghan have let everything out: their frustration, their defiance, their will to fight, their desperation. The Sussexes almost completely give in to the urge to finally be able to determine the narrative themselves - or at least to try. Any limits seem to be broken with Harry's autobiography "Spare" (in German: "Reserve"). And so readers learn that the prince killed 25 Taliban, had his first sex behind a pub with an older woman, and first took coke at 17.

To sympathy for this battered man creeps foreign shame.

To be able to look behind the palace walls, to be a mouse when the Windsors are bickering and reconciling - that is the dream of many royal observers. That is exactly what the 38-year-old delivers with his book. And it's too much, way too much. It's like stumbling into an episode of the Kardashians without realizing it. It is blasphemed, what the stuff holds. Tears flow. And stories are unpacked that should have stayed better in the narrow circle of those affected. On the other hand, one presents oneself in a brilliant light, seemingly infallible. It should be clear to everyone that this is nonsense.

The more exciting question now is: Why?

It's of no apparent use that millions of people around the world now know that Harry's playmate patted his bum after she deflowered him. This is at most a bizarre anecdote for a group of friends. What motive could be behind the soul striptease below the belt? Possible answers: Harry might want to snub the Court by publicizing what the rest of the Windsors would be ashamed of. Maybe he also wants to prove that no one can muzzle him anymore, no matter how hard you try. He may want to unmask the institution and its members, along the lines of: You think I'm the troublemaker, look at the rest of the baggage, which is only so flawless in front of the camera. However, the unsatisfactory answer is: The real motive knows no one except Meghan and Harry - if at all.

Harry says in one of his numerous interviews about the book that he does not rule out traveling to England for the coronation of his father Charles in May this year. There is still a long way to go before that, and a lot could happen in that time. The ball is now in his family's court. He is open to talks. But seriously, what should we be talking about right now? Why did Harry betray his family's confidentiality? And he has.

Criticism of the institution? Of course. Criticism of subliminal racist tendencies within the royal family? Overdue. Publication of highly private events? At least questionable. Perhaps Harry also considered revealing all the private secrets so that the general public could deal with issues such as racism, equality and prejudice. The end justifies the means. The impression has been creeping in since the infamous interview with Oprah Winfrey in spring 2021. I'll tell you a bit of private dirt, if I can also talk about the topics that really burn on my mind. It may only work as a package, because otherwise the general public would not want to deal with socio-politically unpleasant issues. This would be a dangerous "deal" because the tabloids now have more than a foot in the prince's personal life. Getting them out of there is a Sisyphus task. The Californian by choice is also falling in the opinion of Royal fans. If Harry had hoped to find understanding and sympathy, he was wrong on the part of many. 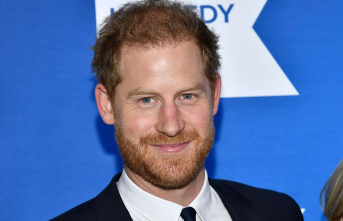