Remembrance Day: All the royals back together for a long time 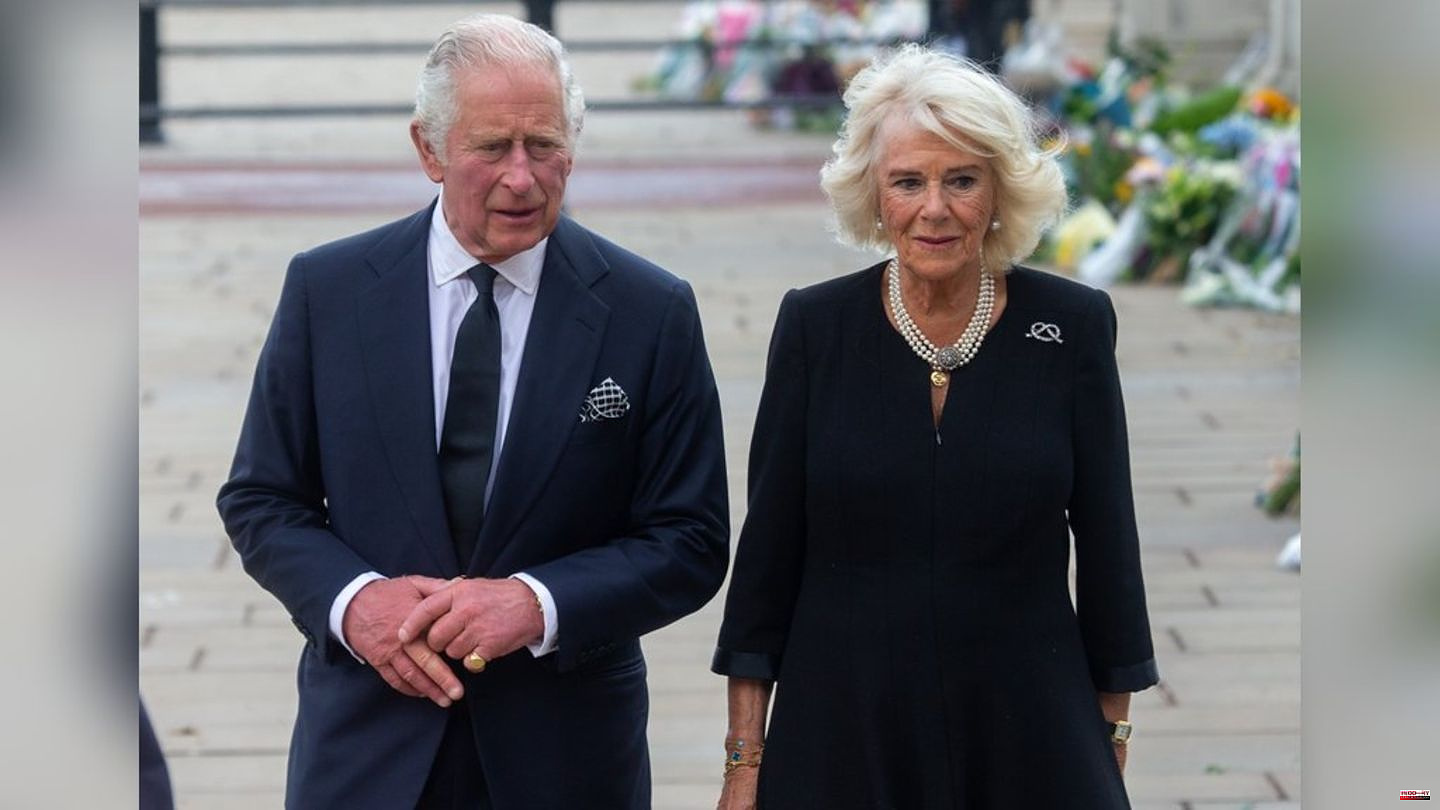 This Friday (November 11) the Commonwealth member states celebrate Remembrance Day and Veterans Day. Remembrance Sunday takes place in Great Britain on Sunday. The royals also commemorate those who died in wars and other conflicts at several events.

It is the first time that King Charles III. (73) directs these events. It's also the first time in many years that all of the royals currently on duty are involved, reports Hello magazine.

For the king's wife Camilla (75), the appointments for Remembrance Day began on Thursday: The Queen Consort opened the 94th Field of Remembrance at Westminster Abbey. There she laid down her own cross in front of more than 1,000 veterans. The memorial panels with the wooden crosses are located throughout the country, they serve as a focal point for veterans, families and military to commemorate the victims of the wars.

According to a statement from the palace, the next appointment was on Friday at 11 a.m. For this, Prince Richard (78) and his wife, Duchess Birgitte (76), took part in the National Memorial Arboretum Armistice Day Service in Staffordshire. The armistice of the First World War was commemorated with two minutes of silence. The peace negotiations began on November 11, 1918 at 11 a.m.

On Saturday, the King and his wife will attend the annual Royal British Legion Festival of Remembrance at the Royal Albert Hall. Also expected are Prince William (40), Princess Kate (40), Prince Edward (58), Countess Sophie von Wessex (57), Princess Anne (72) and her husband Timothy Laurence (67), Prince Richard (78) and Duchess Birgitte (76), as well as Edward, the Duke of Kent (87) and Princess Alexandra (85). It is said to be the first time in 16 years that all working royals have gathered for the festival.

They all meet again just one day later - for the Remembrance Day Service at the Cenotaph War Memorial on Remembrance Sunday. King Charles III is to lay a new wreath dedicated to the late Queen Elizabeth II (1926-2022) and her father, King George VI. (1895-1952).

The Royals' social media channels are also currently dedicated to Remembrance Day: Prince William and Princess Kate have replaced their profile picture with a photo showing the couple at the 2018 Festival of Remembrance. The cover photo of the Twitter account is also different now: it shows the crosses on the Field of Remembrance.

King Charles and King's wife Camilla have also adapted their Twitter account to the special day: their profile picture now shows them in 2009 during a Remembrance Day in Canada. Their cover picture also shows the crosses of the Remembrance Field. Changing profile pictures is now a royal tradition and will be shelved in about a week.

The king and king's wife have already celebrated today's Armistice Day with two posts on Twitter: A picture shows King George V laying a wreath at the cenotaph in 1924. On another, the royal couple is standing in a cemetery, along with the quote: "When you come home, tell them about us and say: We gave our today for your tomorrow."

The royals have also been wearing red poppies on their outfits since November. At an event on Wednesday, Princess Kate explained to a boy what the "Remembrance Poppy" symbolizes: "It's there to remember all the soldiers who died in the war. There you go - this is for you." Then she gave the pin to the three-year-old. 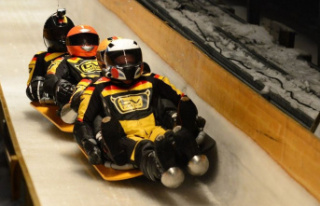