Release from prison: what brought Boris Becker to prison, how he got out again – and what will happen next for him

Former tennis star Boris Becker has been making headlines for a long time. 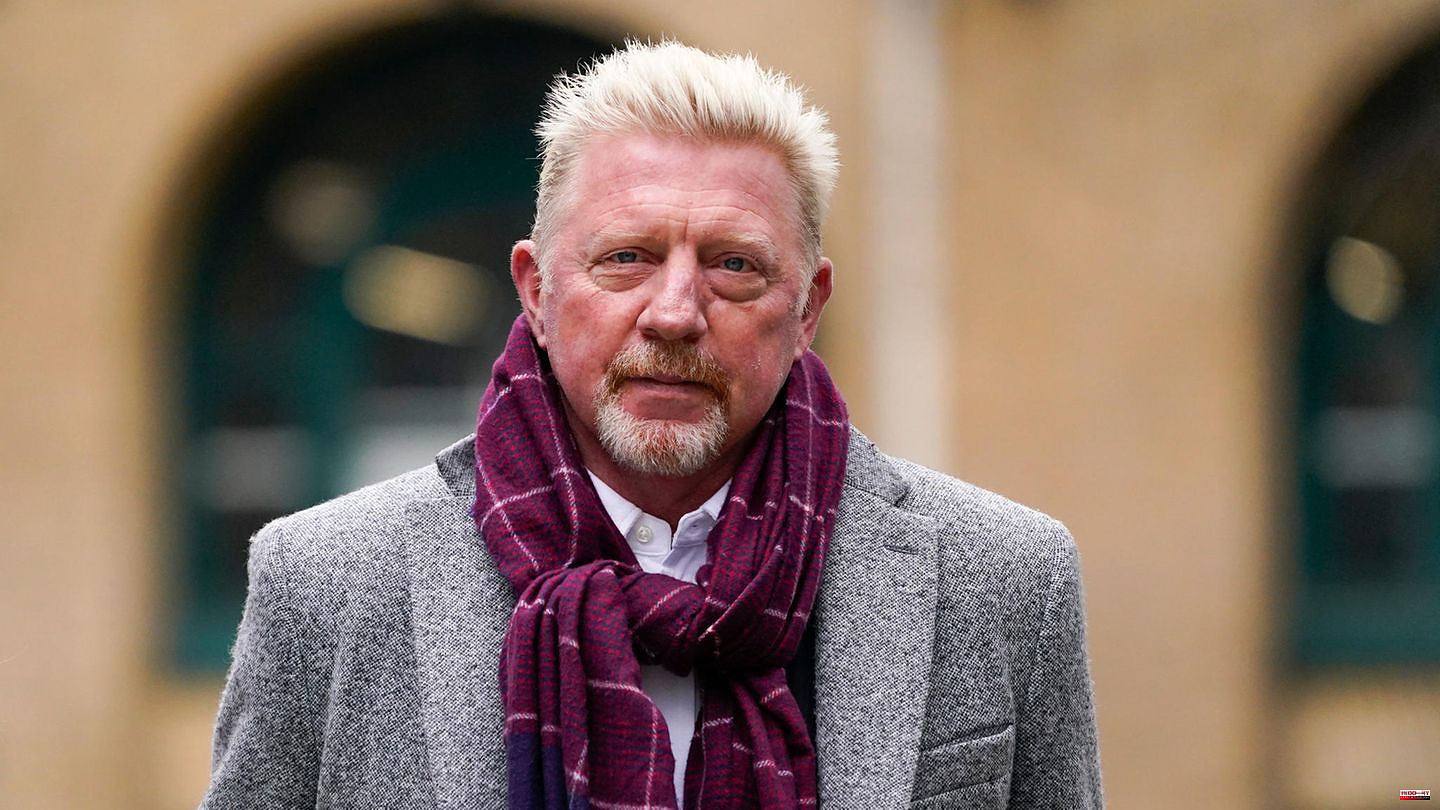 Former tennis star Boris Becker has been making headlines for a long time. But his sentence to two and a half years in Britain was a bang, even by his standards. Now he is free again (the star reported). His lawyer Christian-Oliver Moser confirmed the release and deportation to Germany on Thursday after several media reports

The most important questions and answers on the Boris Becker case:

After the former tennis ace was declared bankrupt by a British court in 2017, a tough process began in which he had to disclose his full assets to pay off his debts. But Becker concealed assets worth millions. That counts as a crime. A trial in London this spring ended with a sentence of two and a half years in prison.

In the trial itself, Becker pleaded not guilty. However, he later declined an appeal. "Our client accepts both the jury's verdict and the sentence imposed by the court," Moser said.

Becker's partner Lilian de Carvalho Monteiro regularly accompanied him to court hearings in London. His eldest son Noah was also present when the verdict was pronounced. His wife Lilly Becker also supported him in an interview.

The early release after more than seven months is not a celebrity bonus. Rather, he benefited from a special rule in Great Britain. According to this, foreign prisoners can be considered for an accelerated procedure, in which they are deported up to twelve months before the earliest date of release. The rest of the penalty does not apply. This is intended to ease the pressure on overcrowded British prisons.

"He arrives as a free person," a representative of the German Bar Association recently told the DPA news agency. Lawyer Moser also emphasized after his release from prison: "He has now served his sentence and is not subject to any criminal law restrictions in Germany." For the foreseeable future, he will only be barred from returning to his former adopted home of Great Britain – at least until his regular prison term has expired, and possibly beyond.

no The UK bankruptcy register, which is publicly available, shows that Becker's proceedings have been extended indefinitely. However, it is unclear whether and how much of his income he has to give up. Conditions were imposed until 2031.

It is not known where Becker stayed after landing in Germany. "Questions about his current whereabouts and any interview requests will not be answered," said lawyer Moser. What Becker's future will look like is still unclear. The Vice President of the German Tennis Association, Dirk Hordoff, promised Becker a position a few weeks ago. "To put it bluntly: Boris can choose his job!" he told Sport Bild.