Rainer Gottwald is a fighter by nature. 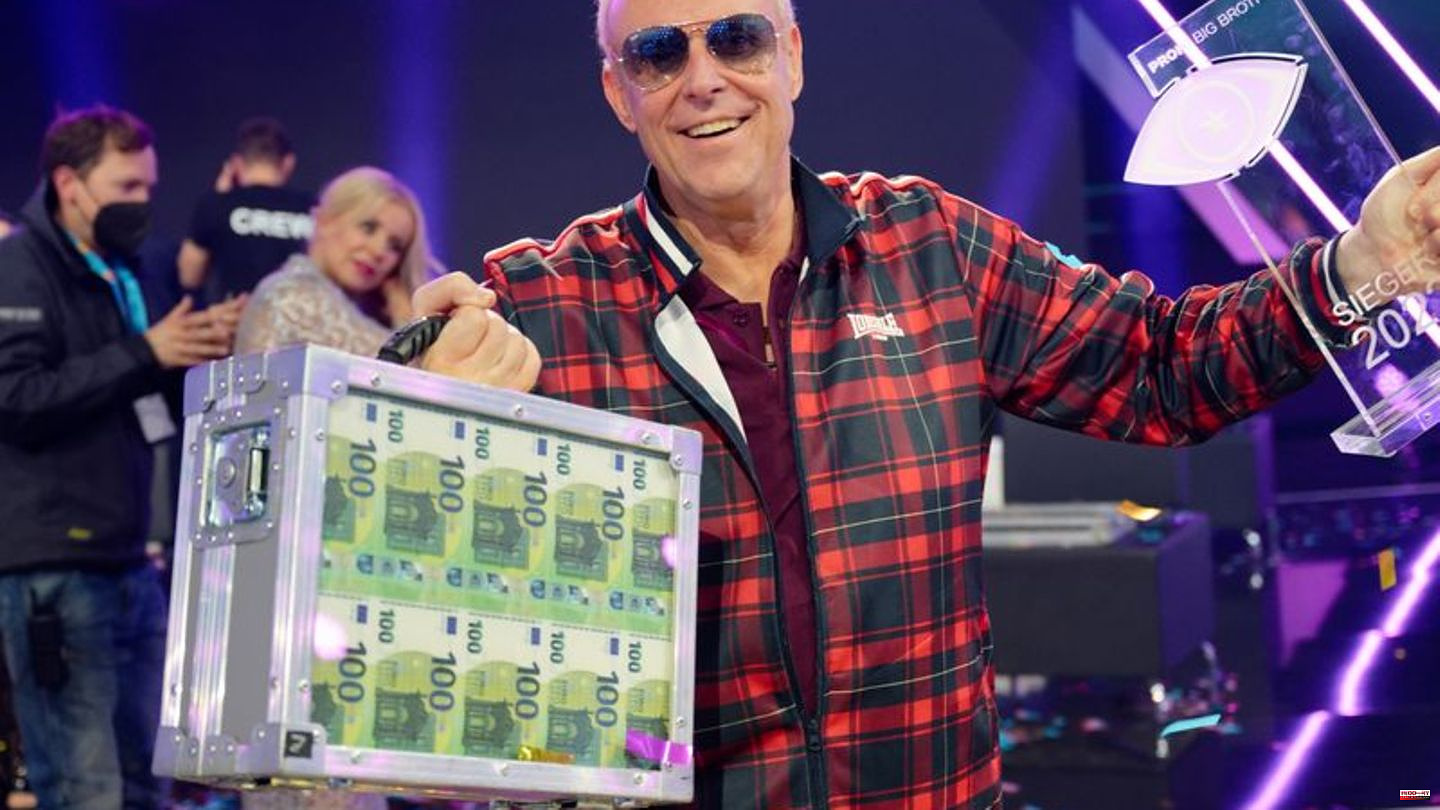 Rainer Gottwald is a fighter by nature. When it is clear that he has won "Celebrity Big Brother", he does something that is not very popular in a boxing ring: he flees. Suddenly the robust 56-year-old falls away with his sunglasses, a door slams - and then you only hear a soft sniffle. In the end, Micaela Schäfer - a nude model by profession and his opponent - has to persuade the boxing manager. "Rainer, let yourself be celebrated. Come out."

Rainer Gottwald won the reality show "Celebrity Big Brother", in which more or less celebrities move into a house in Cologne-Ossendorf and somehow have to put up with each other. Before the start, the blond boy was one of the lesser-known candidates - one can say that without insulting his honor - which makes his success a small surprise. Late on Wednesday evening he collects the most viewer votes - and wins 100,000 euros.

From Herbolzheim via Thailand to the German boxing industry

Gottwald has a rather eventful biography, which led him from his birthplace Herbolzheim in Baden-Württemberg to Thailand, where he says he opened several water sports centers. In 2004 three of them were destroyed by the tsunami. The former kickboxer later returned to Germany and into the boxing industry. He should be known to connoisseurs from fights by his protégé Vincent Feigenbutz.

So Gottwald has seen and experienced a lot. The fact that he has now also won a reality show is incomprehensible to him at first. "Who on earth is calling for me? I'm such a little sausage!" he says in disbelief when the count is over. "I can't win this! Against so many celebrities."

Fourth place goes to the "Deutschland sucht den Superstar" permanent candidate and king of the jungle Menderes Bağci, who had built up a chummy friendship with Gottwald. Bağci's downfall is that the game is about spooning 50 grams of gold dust onto a plate as precisely as possible without a scale. Bağci scoops a whole 280 grams on it.

"Once in a lifetime" don't just be second

In the days and weeks before, actress Katy Karrenbauer, football commentator Jörg Dahlmann and fragrance influencer Jeremy Fragrance had moved out of the house, which was constantly monitored by cameras, and which this year had three areas with different levels of comfort: attic, garage and loft.

Gottwald had said of his intentions on the show that "once in a lifetime" he didn't just want to be second. "I would have liked to prove to my dead father in heaven that I can be first," he said.

Apparently these thoughts come up again at the moment of success. "Dad, did you see it?" asks the boxing manager to the sky. "Now I've won something in my life, have you heard? I'm an old buck." Gottwald then actually hears a kind of supernatural voice - but it is that of "Big Brother" who, as the game director, gives instructions on the show. "You won. And I think he saw it," Gottwald lets her know.

It was the tenth season of "Celebrity Big Brother". It started on November 18th. 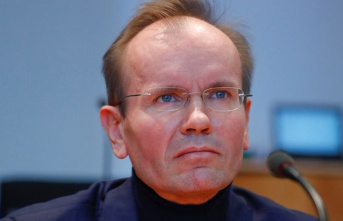