Ratings: ZDF thriller "Colleagues" is ahead 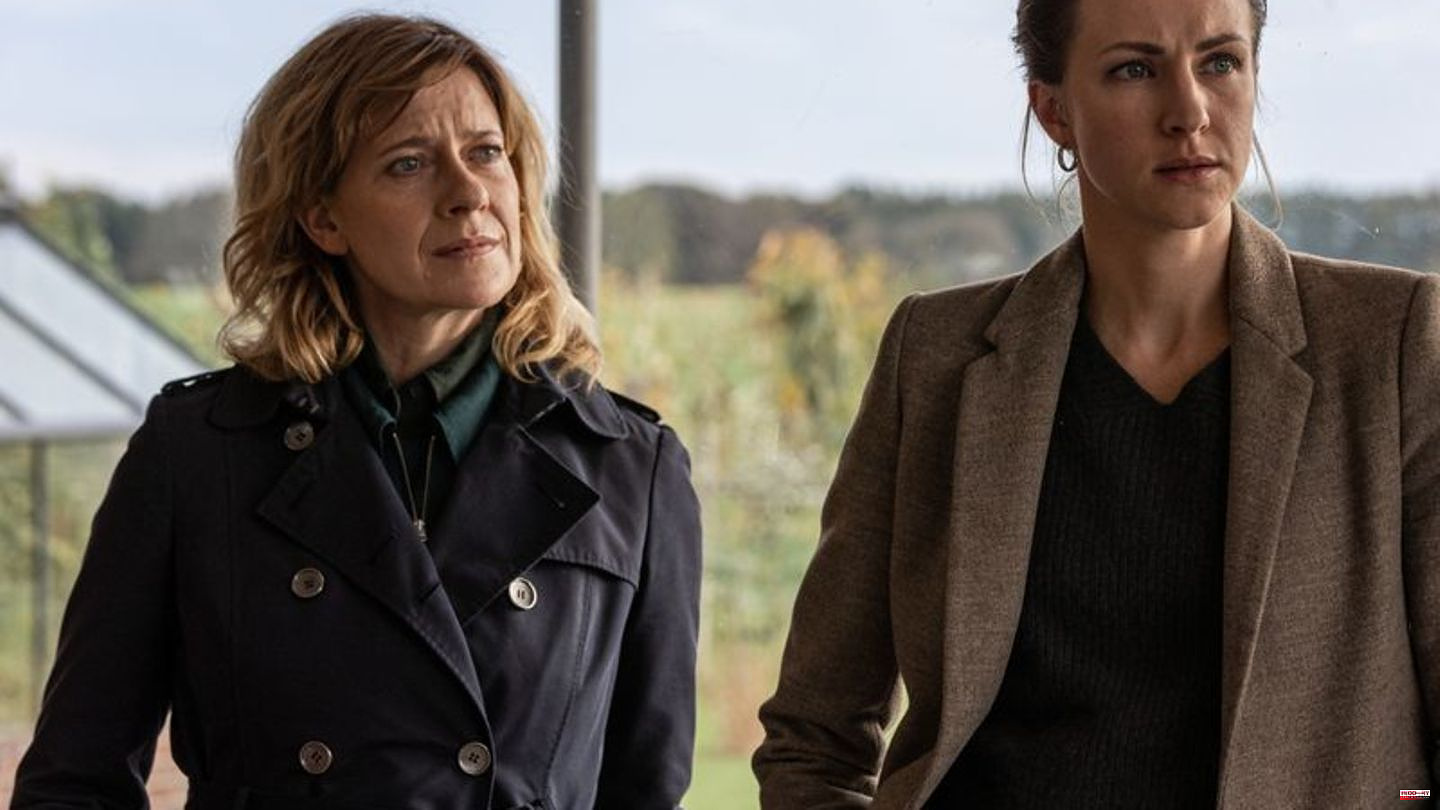 The ZDF crime series "Colleagues - Forever" interested the most television viewers on Saturday evening. On average, 4.98 million followed the commissioners Irene Gaup (Caroline Peters) and Julia Jungklausen (Natalia Belitski) in their second case. This corresponds to a market share of 19.1 percent.

Just behind was at 8.15 p.m. the first with the show "Who knows something XXL": 4.73 million switched on the knowledge quiz with Kai Pflaume (19.7 percent). 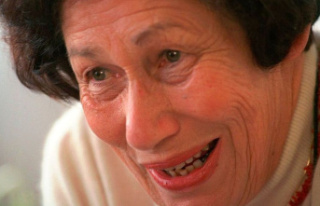 At the age of 93: Holocaust survivor Hannah Pick-Goslar...