After the departure of the Germans, viewer interest in the World Cup dropped: the hit show "The Advent Festival of 100,000 Lights" left the World Cup behind on Friday. 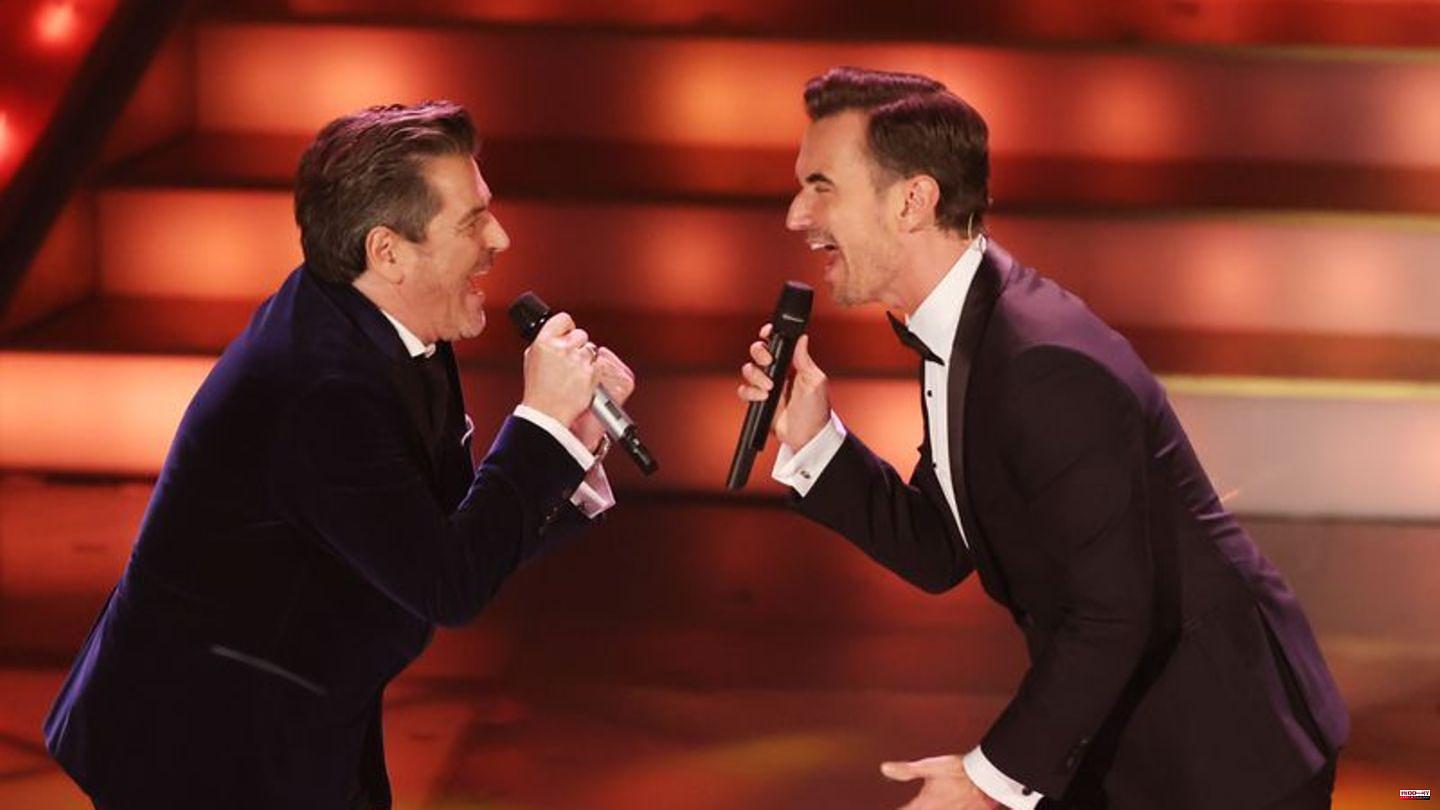 After the departure of the Germans, viewer interest in the World Cup dropped: the hit show "The Advent Festival of 100,000 Lights" left the World Cup behind on Friday. 5.05 million people (21.1 percent) wanted to see the music spectacle with Florian Silbereisen in the first one from 8:15 p.m. The Swiss game against Serbia, which ended 3-2 in favor of the Swiss, only had 4.27 million (16.5 percent).

The other stations followed at a distance. The RTL music show "The Ultimate Chart Show - 50 Years Ballermann - The Most Successful Hits" with guests such as Mike Singer, Lorenz Büffel, Andreas Gabalier, Lucas Cordalis and Captain Jack wanted to see 1.07 million (4.6 percent). 910,000 people (3.5 percent) watched the US crime series "Navy CIS" on Kabel Eins.

The 90s disaster thriller "Twister" with Helen Hunt and Bill Paxton ran on RTLzwei - 720,000 men and women (2.8 percent) spent the evening with it. The Vox society portrait "Where love falls - every couple is different" about the couple Vanessa and David and their 50 kilo weight difference brought 520,000 people (2.0 percent) to tune in. The Sat.1 documentary "Jeremy Fragrance - Number One: From "Celebrity Big Brother" back into the world" about the influencer and self-proclaimed fragrance expert attracted 470,000 viewers (1.8 percent) in front of the screen. 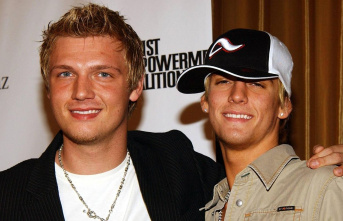 Backstreet Boys concert: "It was hard":...