The ARD drama "I belong to him" attracted the most viewers on Wednesday evening at prime time. 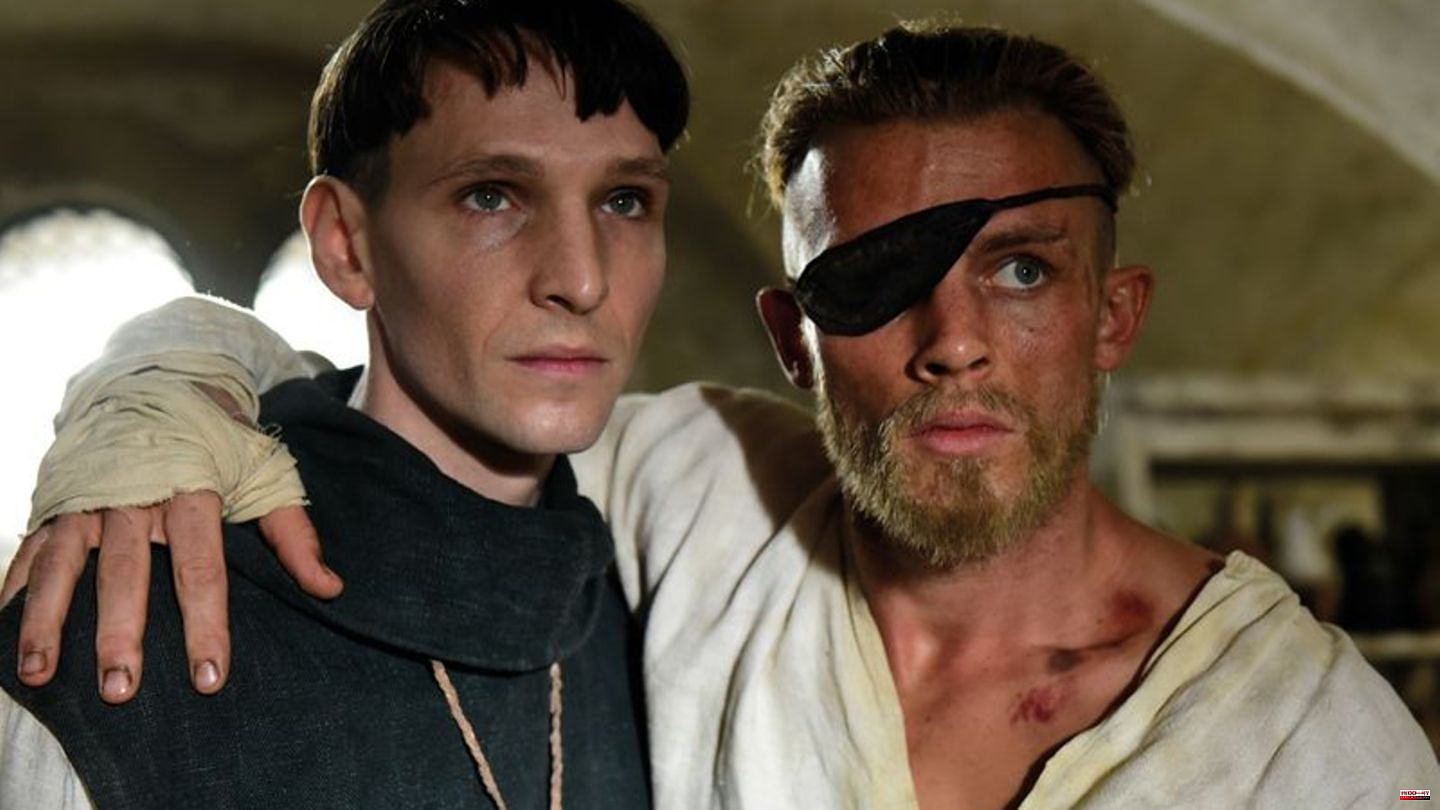 The ARD drama "I belong to him" attracted the most viewers on Wednesday evening at prime time. 3.72 million people (14.5 percent market share) switched on the drama with Anna Bachmann and Samy Abdel Fattah from 8:15 p.m. The film is about a 15-year-old girl who is forced into prostitution by her boyfriend.

1.47 million (5.7 percent) spent the evening with the comedy show "TV total" on ProSieben. The US crime series "Bones" with Emily Deschanel and David Boreanaz watched 840,000 people (3.2 percent) on Vox. 830,000 people (3.5 percent) wanted to see the drama "The Miracle of Bern" with Peter Lohmeyer and Louis Klamroth on Kabel Eins. The RTLzwei docu-soap "Cathy Hummels - Alles auf Anfang" had 360,000 viewers (1.5 percent). 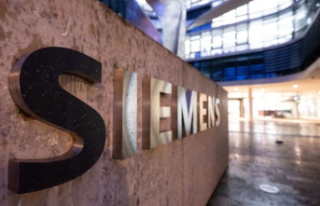 Elektro: Siemens ends the year with a profit in the...