With the crime thriller "Marie Brand and the Women of Honor", ZDF left the other stations far behind on Wednesday evening. 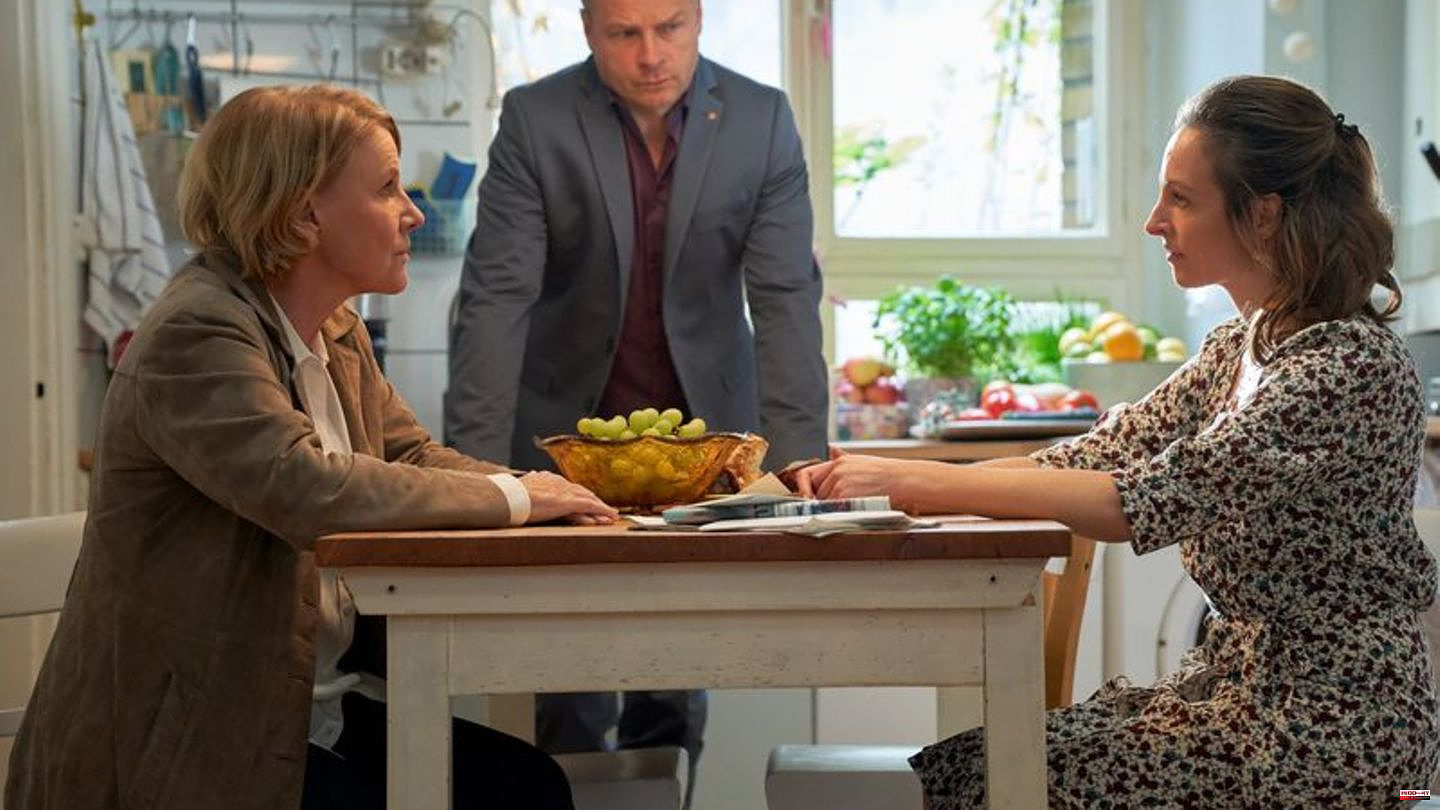 With the crime thriller "Marie Brand and the Women of Honor", ZDF left the other stations far behind on Wednesday evening. 8.30 million (29.3 percent) switched on the film with Mariele Millowitsch and Hinnerk Schönemann from 8.15 p.m. This time, TV investigator Marie Brand is struggling with a dead man on a construction site.

With Günther Jauch's RTL quiz "Who wants to be a millionaire?" 3.73 million people (16.4 percent) spent the evening. The first showed the biography "Green Book - A Special Friendship" with Viggo Mortensen, Mahershala Ali and Linda Cardellini and reached 2.26 million (8.2 percent)

The Sat.1 comedy show "Germany's Best Comedians" attracted 1.54 million (6.2 percent). ProSieben had the US war drama "Midway - For Freedom" with Luke Evans Patrick Wilson and Mandy Moore in the program - 1.38 million (5.3 percent) wanted to see it.

The thriller "The Purple Rivers" with Jean Reno, Vincent Cassel and Nadia Farès ran on Kabel Eins - the feature film attracted 710,000 viewers (2.6 percent) to tune in. The regional thriller "Wilsberg: Schutzengel" with Leonard Lansink and Oliver Korittke attracted 630,000 people (2.2 percent) on ZDFneo. Vox had the American crime series "Bones" with Emily Deschanel and David Boreanaz in the program - 610,000 men and women (2.1 percent) were on the screen. The comedy "How to Be Single" with Dakota Johnson, Rebel Wilson and Alison Brie had 490,000 viewers (1.8 percent) on RTLzwei. 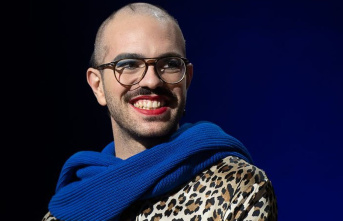