The "Tatort" thriller in the first attracted by far the most viewers on Sunday evening. 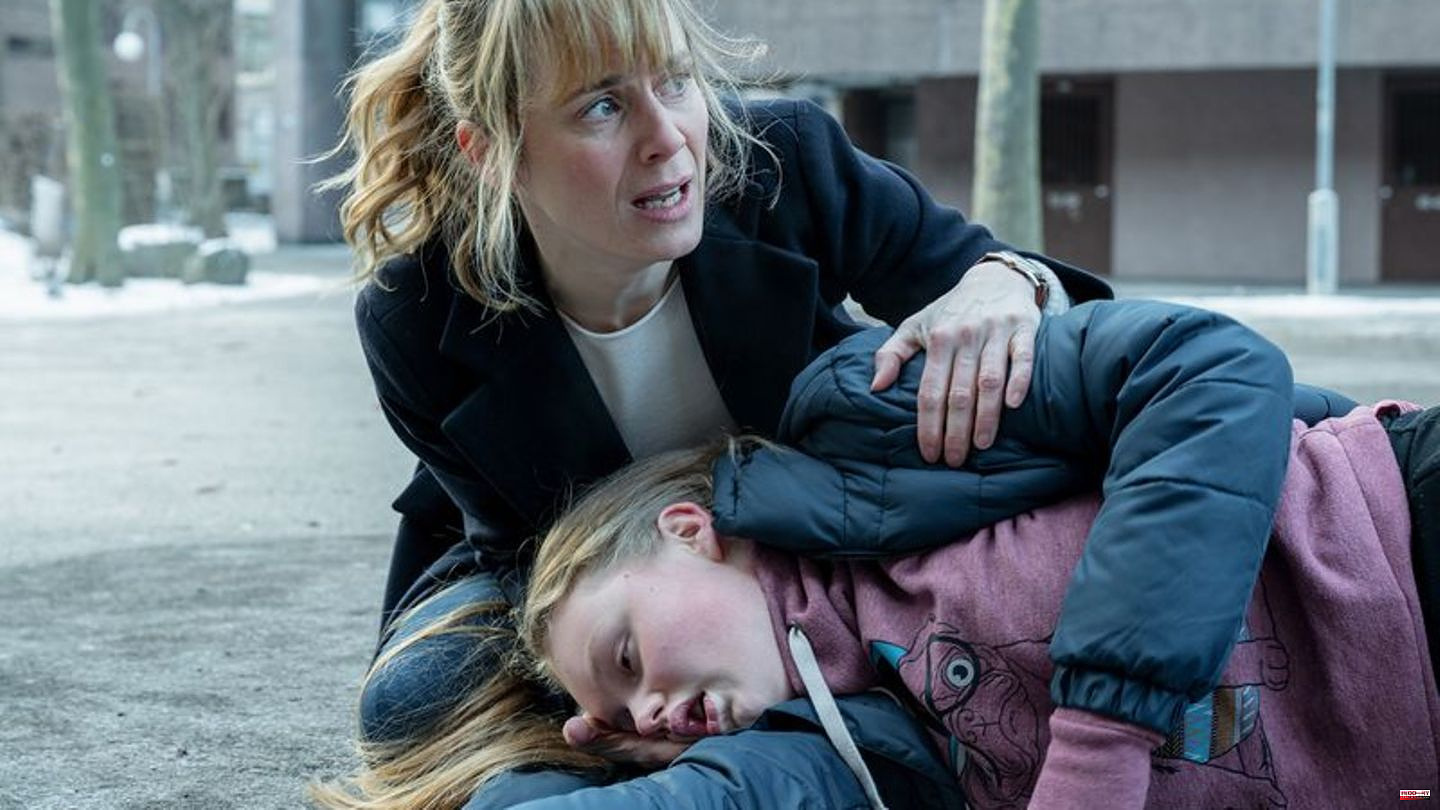 The "Tatort" thriller in the first attracted by far the most viewers on Sunday evening. The episode “Risks with Side Effects” turned on 7.37 million (25.8 percent) from 8:15 p.m.

For the Zurich TV investigators Isabelle Grandjean (Anna Pieri Zuercher) and Tessa Ott (Carol Schuler), the case started with a suspicious suicide this time. The ZDF melodrama "Rosamunde Pilcher: Love and Other Treasures" with Leni Adams and Hans Gurbig brought 3.87 million (13.6 percent) into the house at the same time.

1.60 million (6.0 percent) wanted to see the RTL reality show "The Summer House of the Stars - Battle of the Celebrity Couples". Sat.1 had the US action film "Mission: Impossible - Fallout" with Tom Cruise and Rebecca Ferguson to offer. 1.52 million (6.3 percent) watched. 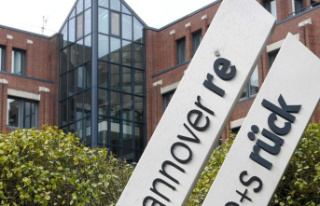