Rapper: Snoop Dogg's employees roll up to 150 joints a day

Rapper Snoop Dogg (51) makes no secret of his passion for marijuana. 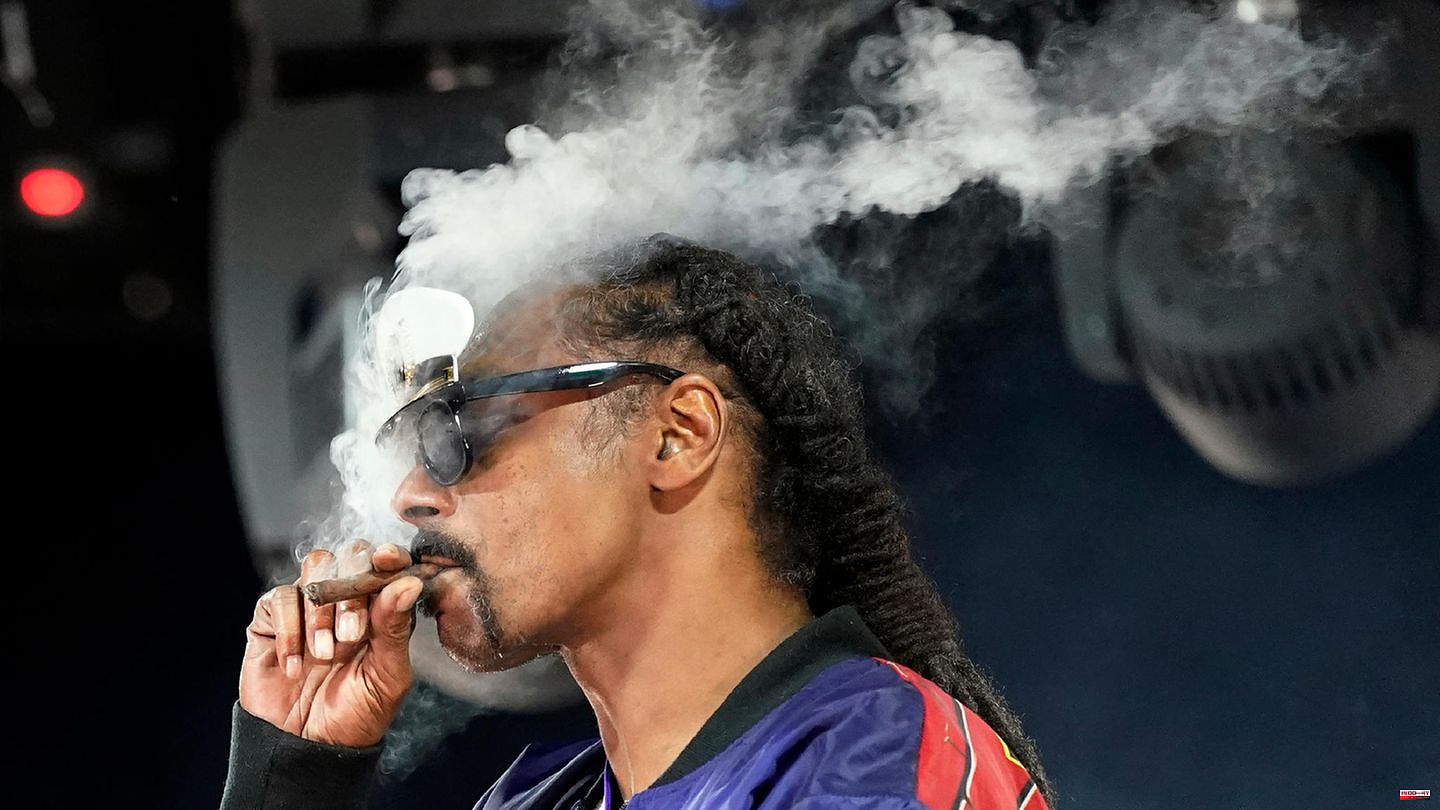 Rapper Snoop Dogg (51) makes no secret of his passion for marijuana. The musician lives in California, where recreational use is legal. However, the 51-year-old does not roll the joints himself - instead he has hired professionals since 2016. A lot comes together, as an employee has now revealed on an Australian radio show.

Sandilands then revealed that he once discussed marijuana with Snoop Dogg. "He said, 'I'm going to teach you something Tupac taught me,' and he showed me how to roll a joint," the host explained. Tupac Shakur (1971-1996) was a well-known rapper and friend of Snoop Dogg who was shot dead at the age of 25.

In 2019, he revealed on Howard Stern's (68) radio show that Snoop Dogg employed professional joint rollers. Not only would his employee roll the perfect joint, he even knows when the rapper and his friends want to take another hit. The timing of his scooter is "impeccable". In addition to his salary, according to Snoop Dogg, the employee can smoke as much weed as he wants. 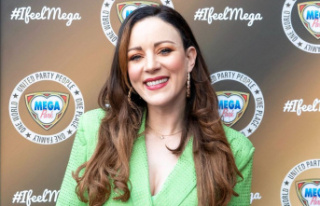