The rapper from Zaragoza Kase. 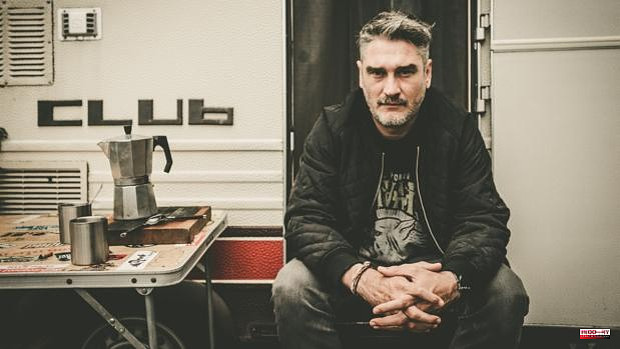 The rapper from Zaragoza Kase.O announced this Monday on his social networks his intention to carry out a long break in performances after his concerts end in March 2023. This has been the content of the two tweets published by the exVioladores del Verso .

“Although the energy you give me is super beautiful, I feel great physical, mental and spiritual exhaustion. That is why I have decided that starting in March, when this tour ends, I will retire from the stage for an indefinite time. I need it », he has expressed on his Twitter profile. And he continues: «A huge hug and thanks to all of you who have already brought your love and enjoyed this tour with us. Peace”, added the 42-year-old musician.

At the moment, the artist from Zaragoza is immersed in the Jazz Magnetism tour, which started at the Mallorca Live Festival last Saturday and whose last scheduled dates are for next November, on the 12th at the Palau Sant Jordi in Barcelona and on the 18th in the Wizink Center in Madrid.

He will also perform on September 3 at the Vive Latino Festival, which will be held in Zaragoza, he has shows planned in Vitoria and Pontevedra, among other venues, and he has recently performed in Compostela at Monte do Gozo. From its surroundings, according to local media in Aragon, the withdrawal is in no case considered definitive, although it will be long.

It will be in March 2023 when the Jazz Magnetism tour concludes (a final leg of the tour has yet to be announced, which will be in America), and then Javier Ibarra (the rapper's real name) will rest and, perhaps, surprise us with a break less extensive and, perhaps, another artistic project... Although always after a probable long and calm rest.

1 The BNG equates Sánchez with Vox for defending the... 2 Feijóo accuses Sánchez of damaging the credibility... 3 What days and until when is it free to travel on the... 4 Mañueco, to the LGTBI movement: «We cannot give... 5 The Triángulo Foundation colors the esplanade of... 6 Pollán asks the PSOE to withdraw the rainbow flag... 7 A network of Czech drug traffickers who sent "zombie... 8 Dismantled a marijuana plantation with 364 plants... 9 Sweden, Finland and Turkey meet in Madrid to unblock... 10 Francia Márquez, the vice president of “the nobody”... 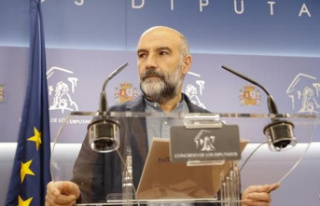 The BNG equates Sánchez with Vox for defending the...